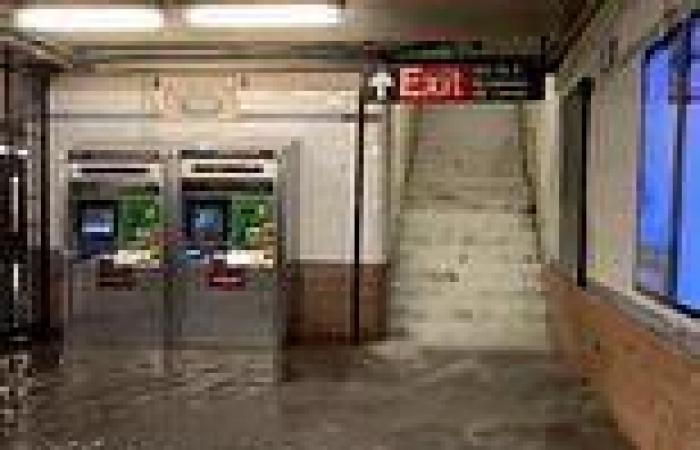 Furious New Yorkers slammed Mayor Bill de Blasio on Thursday for not giving more warning for the catastrophic flooding caused by Hurricane Ida and only declaring a state of emergency after the bodies of seven residents - including a two-year-old boy - were found in flooded basement homes.

Ida tormented the South earlier this week and had been scheduled to make its way up to New York for days.

At least 26 people have been found dead across the states of New York, New Jersey, Pennsylvania and Maryland on Thursday, and the death toll is expected to rise.

Despite the storm's path, New Yorkers were largely unaware of what was in store for them last night. The National Weather Service prediction center blasted a tweet at 2.40pm that a severe rainstorm was on the way, but nothing came from de Blasio's office until around 7.20pm.

Between then and 9pm, the warnings were for flash flood warnings, which are routine amber alerts often blasted across the city when there is heavy rain.

The City of NYC didn't send out the alert of the Flash Flood Emergency until 10.25pm, and the subway was not suspended until 10.48pm. People who were were stuck on trains had to be rescued by bus drivers.

By then, the NYPD had recovered the bodies of seven people who drowned in basement apartments across Brooklyn and Queens. They found the eighth - an 86-year-old woman - just before midnight.

At a press briefing on Thursday morning, de Blasio admitted that he - and weather experts - underestimated how much rain would fall.

He said he was expecting between 3 and 6 inches across the entire day, but 3.5 inches fell in a single hour last night - the highest amount ever on record. 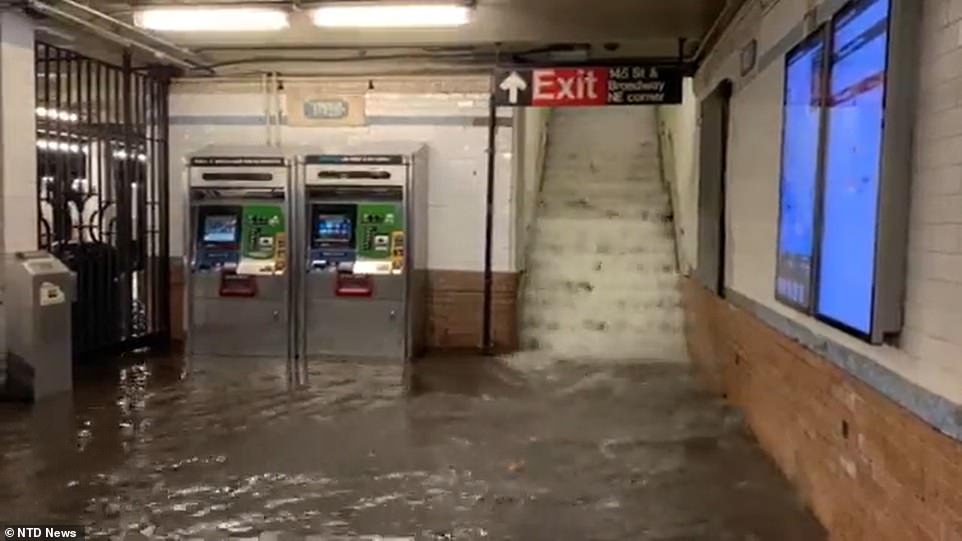 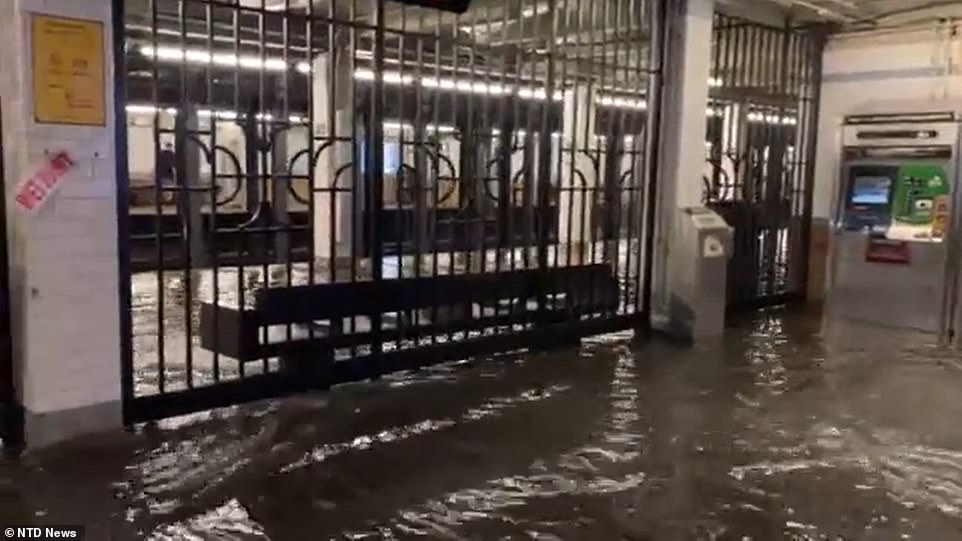 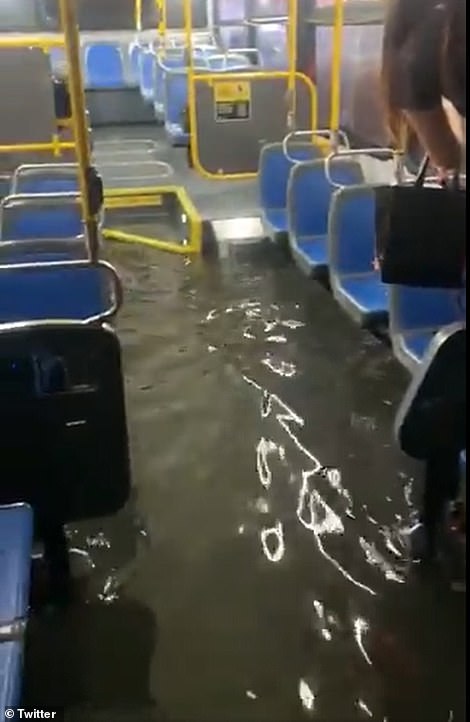 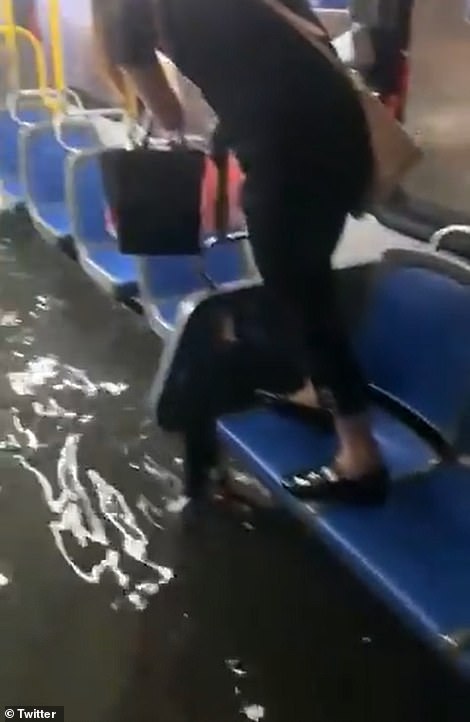 QUEENS, NEW YORK CITY: The inside of an MTA bus was submerged as a driver ploughed through 3-4 feet of rain 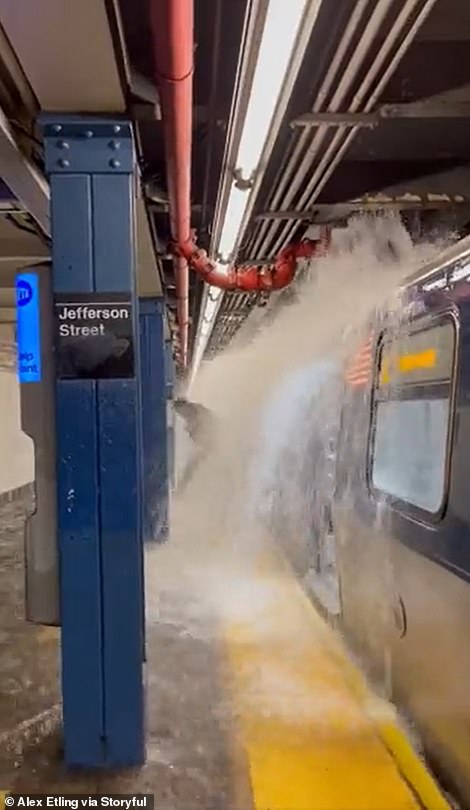 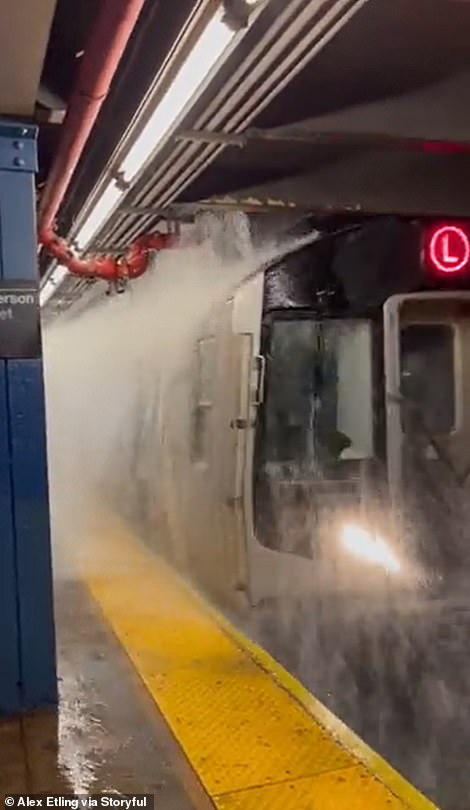 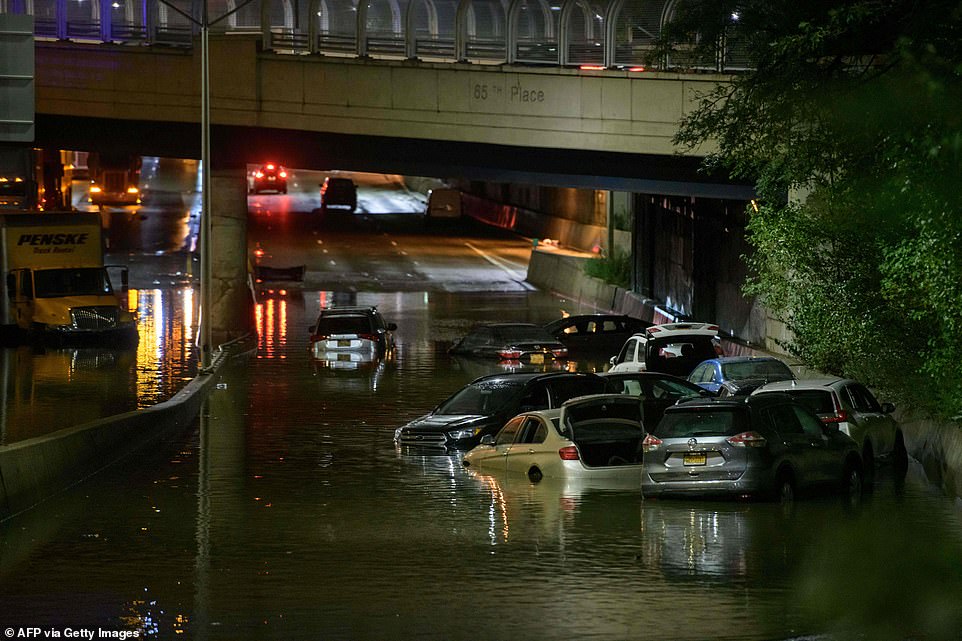 Floodwater rises up around cars in Bay Ridge, Brooklyn, on Thursday after Hurricane Ida tore through the city unexpectedly 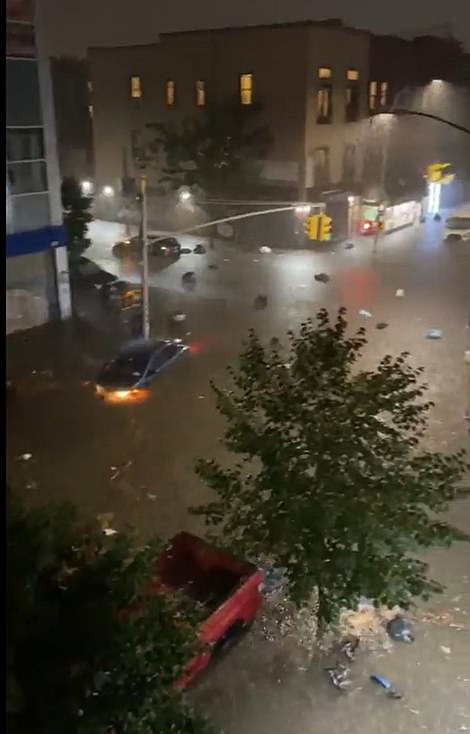 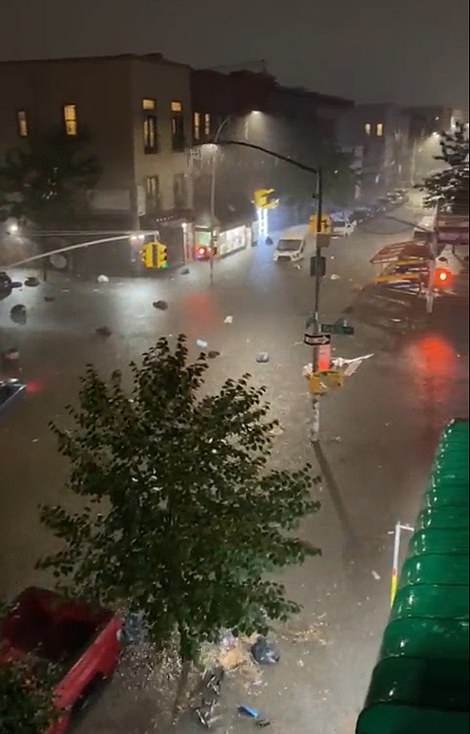 A surreal video of Bushwick, Brooklyn, shows cars and trucks submerged in water from Hurricane Ida on Wednesday night

7pm - 9pm: Flash flood warnings across NYC but nothing out of the ordinary

Governor Kathy Hochul, who was with him at the press conference, said she was going to investigate whether more could have been done sooner to anticipate the devastation and give people a chance to escape before it was too late.

'We didn't know the heavens would open with Niagara Falls levels of water. Could that have been anticipated? I want to find out.

'We did shut down the subways, why didn't we do that sooner?

'You'd have people trapped under ground.

'I want to assess why we didn't stop passengers from going down the stairs and getting on trains.

'There were storm warnings, tornado warnings throughout the evening but I'll see whether or not more could have been done,' Hochul, who recently took over from disgraced Governor Andrew Cuomo, said.

De Blasio said his advice now to New Yorkers in storms would be to 'expect the very, very worse' and that it may sound 'alarmist'.

Senator Chuck Schumer, who was also at the press conference, blamed the ferocity of the storm on climate change.

The MTA is now running an extremely limited subway lines.

The city suspended the subway and banned all non-emergency vehicles from the roads until 5am, after 3.15 inches of rain were recorded at Central Park in just one hour.

'These numbers are climbing. Charge your devices and if you experience an outage – call it in immediately,' Murphy tweeted. 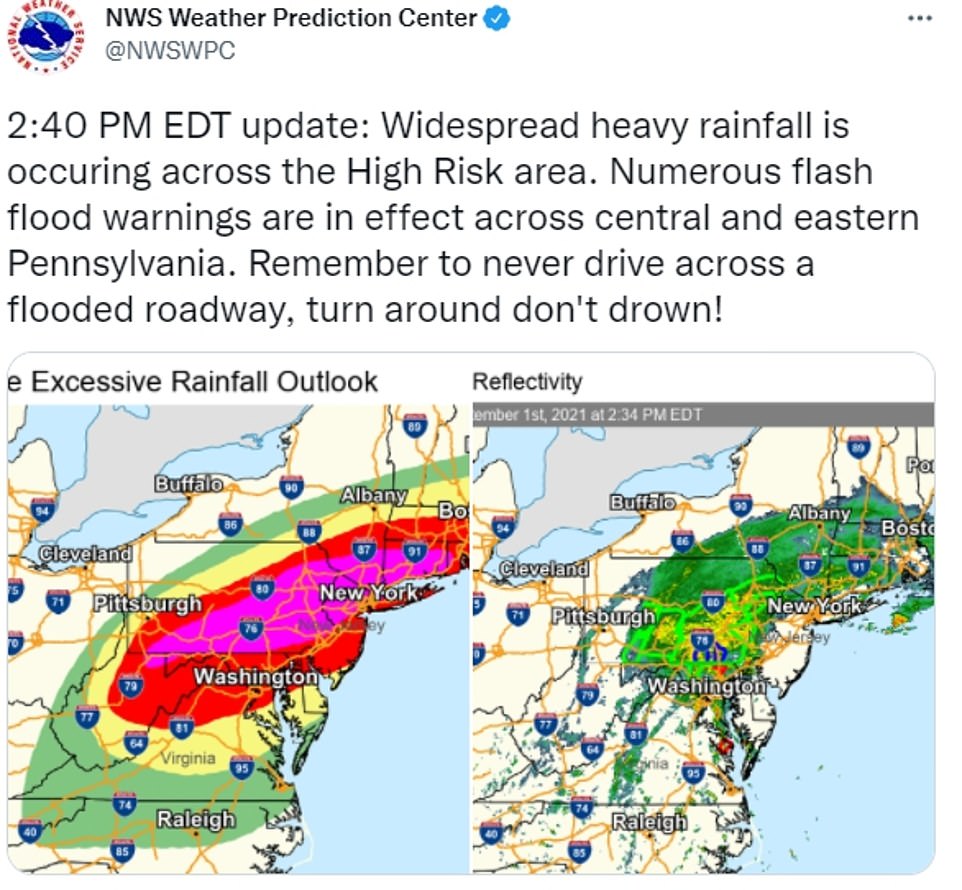 The National Weather Service predicted a severe rain event at 2.40pm EST but NYC officials didn't send out any alerts until the night 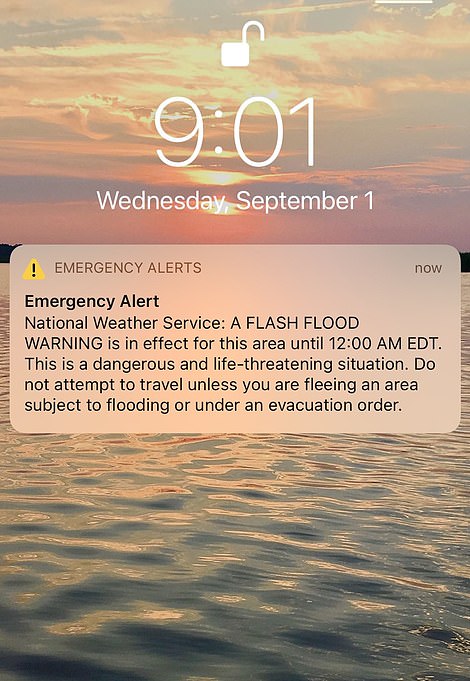 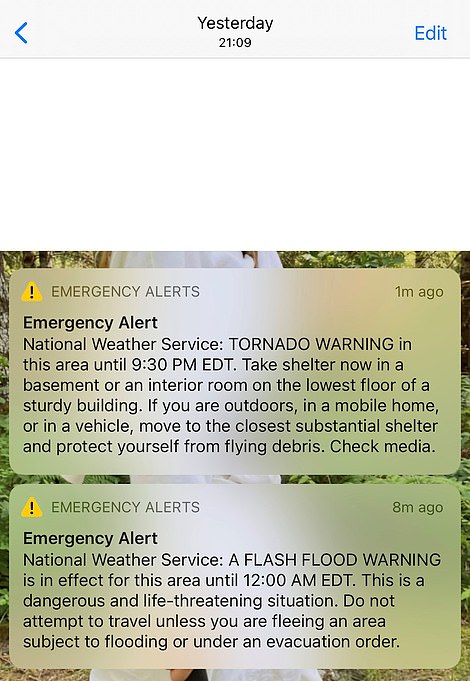 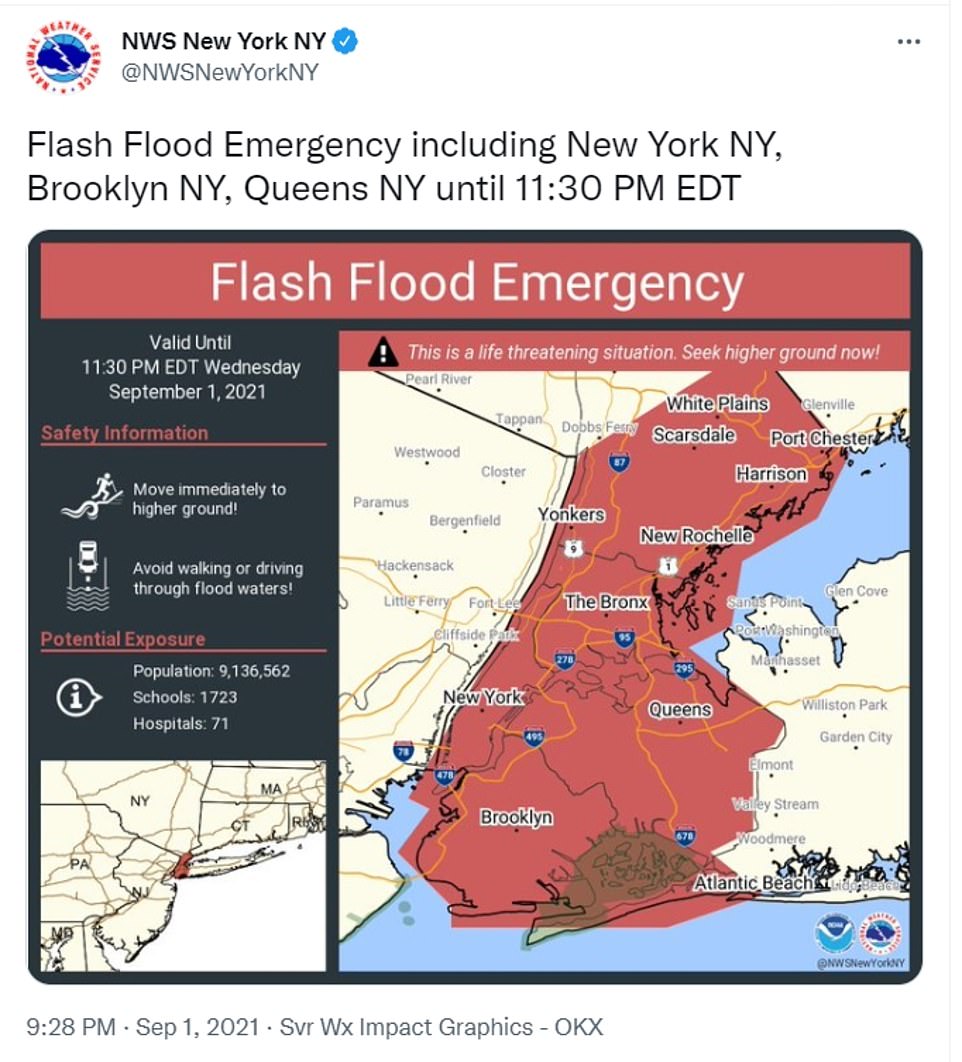 9.28pm: The National Weather Service issues a Flash Flooding Emergency - the first of its kind - across NYC

11.26pm: De Blasio didn't declare a state of emergency until 11.26pm - after the bodies of at least seven people were found 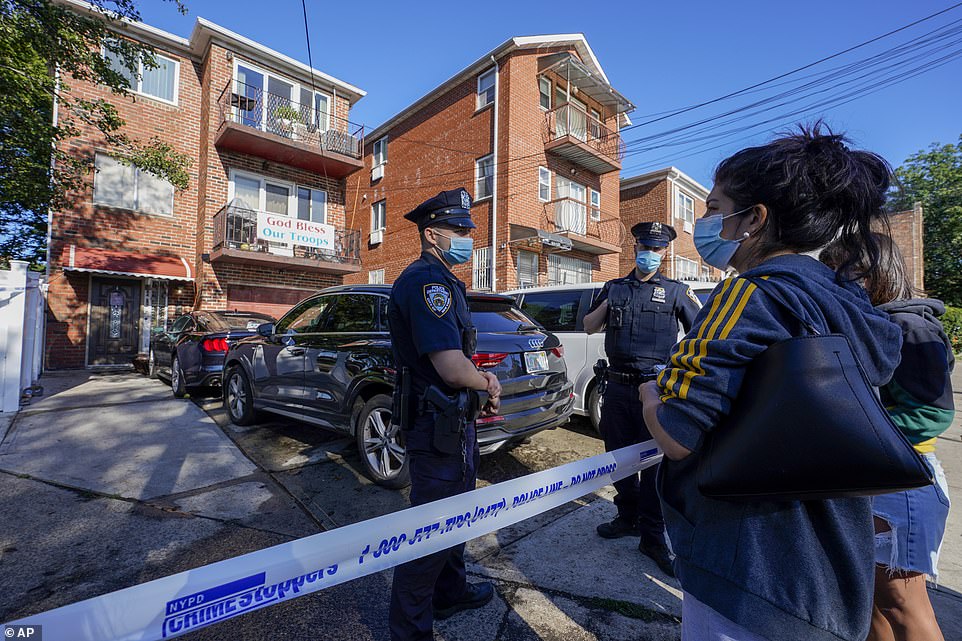 Police outside the home of a two-year-old boy in Woodside, Queens, who died alongside a 48-year-old woman and 50-year-old man last night when their basement apartment flooded 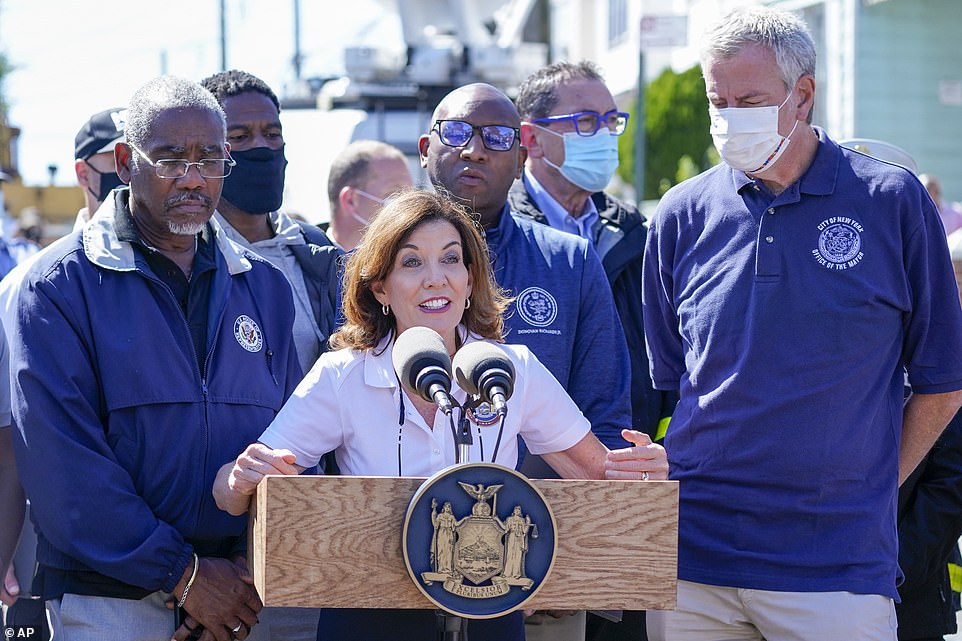 PREV Joe Biden and other world leaders are given a microphone 'condom' at UN
NEXT Afghan heroes who risked lives helping UK troops are given permission to live ... 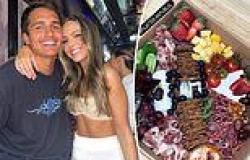