U.S. detains 13 Cuban migrants who trekked to the Florida Keys for asylum 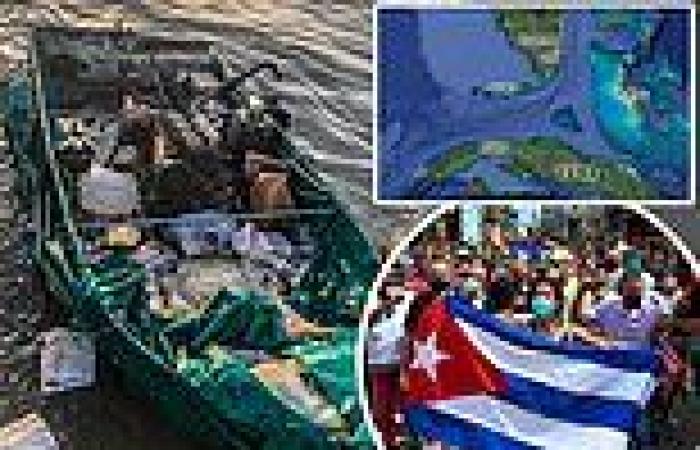 Another makeshift boat filled with 13 Cuban migrants landed in the Florida Keys, adding to the building wave of desperate refugees fleeing the economically-ravaged country.

The group packed the boat with supplies they used to survive the 90-mile trek from Cuba to a Key West beach before they were detained by U.S. Border Patrol on Tuesday.

Agents responded to Higgs Beach at about 6:45 a.m. to find a dozen men and one woman who said they had left Cuba the day before, Adam Hoffner, the agency’s spokesman, told the Miami Herald.

He expects the migrants will be deported back to Cuba, where they can face jail or harsher punishment from the Communist regime.

Their detention marks the second time in four days that Cubans have made it to the shore of the Florida Keys, the Herald reports, as migration attempts skyrocket across the island nation. 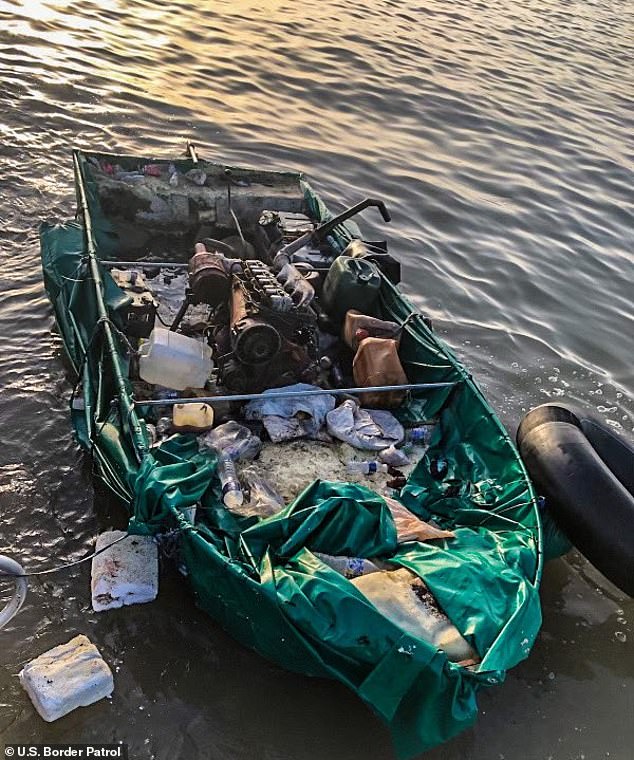 Border Patrol Chief Agent Thomas G. Martin announced on Twitter on Tuesday that 13 Cuban migrants who arrived in the Florida Keys have been detained

On Saturday, the Coast Guard said, a good Samaritan spotted a man floating on a raft near Fowkey Rocks, a few miles from Key Biscayne.

The man said he had been adrift for 10 days after he left Cuba with three other people who died on the journey, and needed immediate medical help.

And on Friday, another 14 immigrants made it to the Upper Keys in a rustic wooden boat, and told officials they were at sea for six days.

Federal officials say there has been a spike in migration from Cuba, which has been wracked by street protests not seen since before former leader Fidel Castro came into power.  The United States Coast Guard has stopped 648 Cubans in Florida's waters - more than the previous three years combined - since last October 1.

The number of Cubans making the dangerous journey across the Florida Straits fell significantly after former President Barack Obama ended the so-called 'wet foot, dry foot' policy in early 2017, according to federal data obtained by the Herald.

The policy allowed Cuban migrants who set foot on United States land above the high-water mark to stay in the country and apply for permanent residency, but in turn required those caught at sea to be returned to Cuba.

Before it was overturned, the Herald reports, immigration authorities in South Florida were dealing with multiple landings or attempted landings each week. 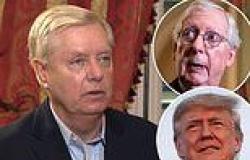 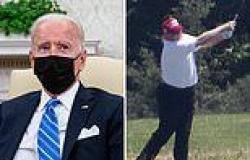 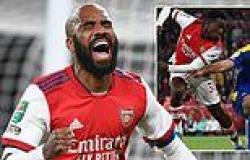 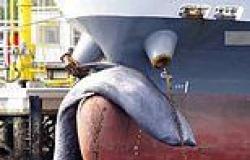