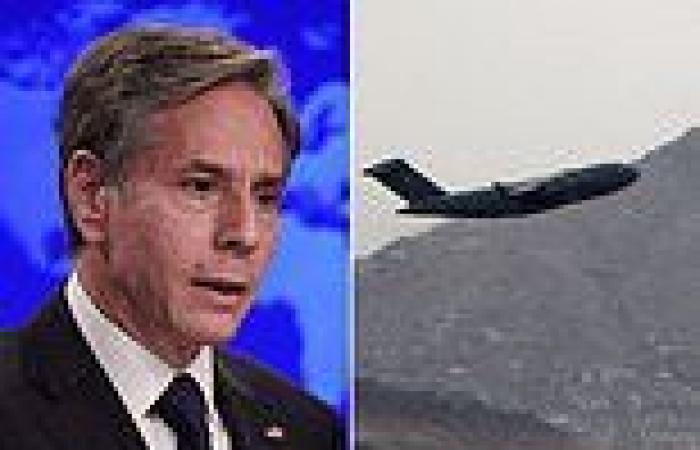 Secretary of State Antony Blinken provided few details and dodged several questions on State Department efforts to evacuate Americans and Afghans out of the Taliban-controlled country in a lackluster press conference on the subject on Friday.

After his remarks Blinken met with US embassy staff from Kabul Friday afternoon and praised their 'resilience, dedication and professionalism' in a statement on Twitter.

Hours after the military left Kabul on August 30 Blinken admitted that between 100 and 200 US citizens who wanted to leave Kabul were left behind when the last C-17 jet lifted off the tarmac at Hamid Karzai International Airport.

Early on in the press conference Friday he said the US State Department issued 19 warnings to US citizens registered with the embassy in Kabul to leave the country - then appeared to blame them when he said many didn't want to leave right away.

He was asked about the status of those Americans today but would not say how many remained.

'We are in very regular contact with a relatively small number of American citizens who remain in Afghanistan and have indicated they are interested in leaving,' he said.

Blinken went out of his way to repeat that the State Department sent out warnings to those Americans it knew were in Kabul before the Taliban took over - seemingly blaming them for not taking the initiative to flee earlier. 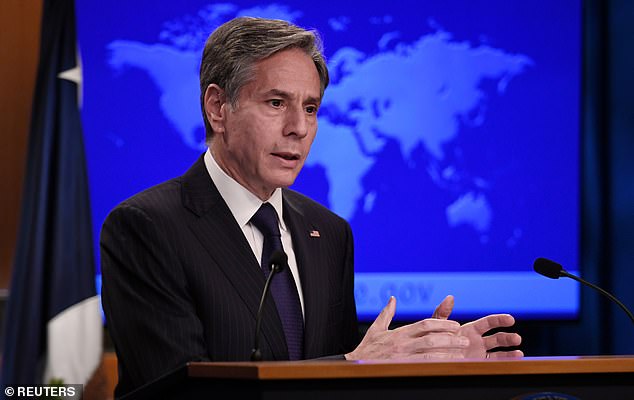 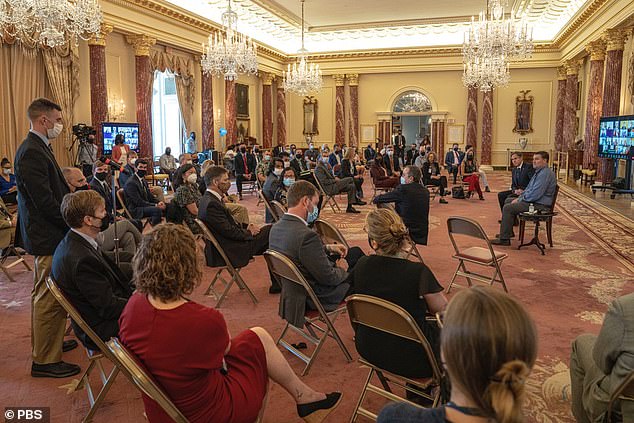 'For many months, going back to March, we issued 19 different notices to those registered with he embassy, as I said encouraging them and then urging them to leave Afghanistan,' he said.

He claimed those Americans were 'almost exclusively' residing there for years and were hesitant to leave when those warnings were issued and 'it's especially wrenching for them to make the decision about whether to leave or not.'

Blinken stressed the State Department was working with those US citizens based on their 'desire to leave' - implying some could have wanted to stay and live under Taliban rule, despite the world witnessing chaotic scenes at the airport in August as thousands attempted to flee.

He even quantified the number of times his department reached out to them during the evacuation - 55,000 phone calls and 30,000 emails over two weeks - but failed to mention a figure on

PREV Walking just 7,000 steps a day during middle age could cut risk of early death ...
NEXT Afghan heroes who risked lives helping UK troops are given permission to live ... 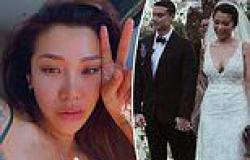 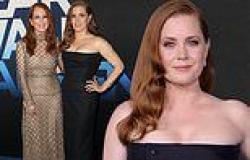 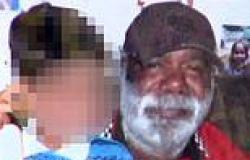 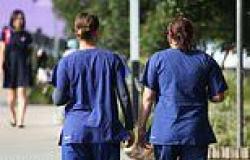