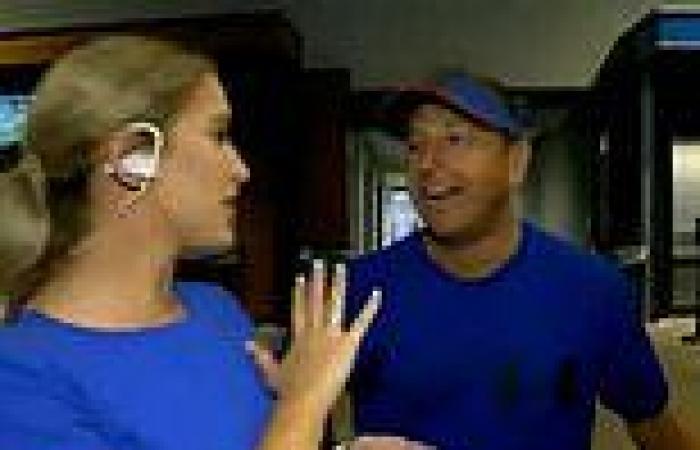 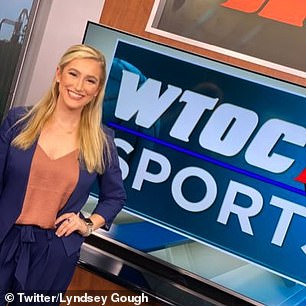 A sports reporter says she was 'violated' by fans during her post-game television coverage of the Georgia-Clemson match on Saturday, prompting divisive response from social media users.

Lyndsey Gough, a sports reporter for WTOC in Georgia, shared video on her Twitter account where she repeatedly asks apparently drunk fans not to touch her or her equipment.

'Got all kinds of violated during my first live hit by fans,' she tweeted.

Then, in a post featuring video of the incident, she said: 'After the first guy touched me I started rolling... this isn't even all of it. So uncomfortable. Can we please respect people's space.'

The footage shows several fans approach Gough, touch her and attempt to interact with her while she works.

Toward the end of the video, she moves off to the side, no longer in view of the camera, and tells her production team: 'I've got to move.'

Following the incident, Gough said she was ok.

'I was startled and frazzled but we recovered,' she tweeted.

Some said she was in the right while others argued that she needed to pursue a new career.

'Touching is out of the question. Period. However, setting up in the middle of "Their Space" & demanding everyone obey your arbitrary rules is ridiculous,' wrote @CleanGreenDeal.

'You cannot just camp in the middle of people & say "follow my rules" even if your media. No one agreed to this.' 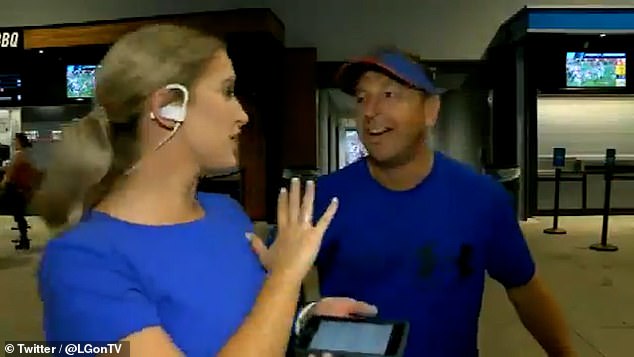 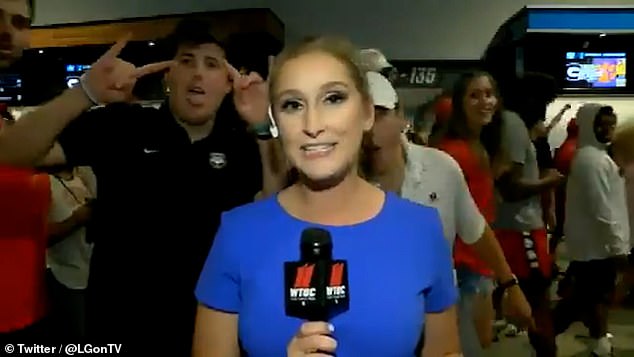 PREV Woman's body found in Greenwich park near community centre as man arrested on ...
NEXT Hundreds strip off at sunrise for mass skinny dip in the North Sea 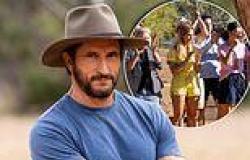 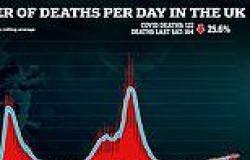 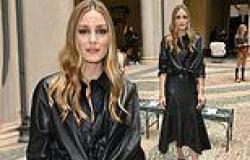 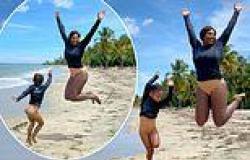 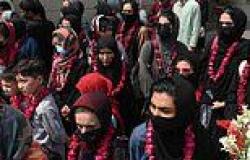