Chuck Schumer lies and says that all Americans who wanted to leave Afghanistan ... 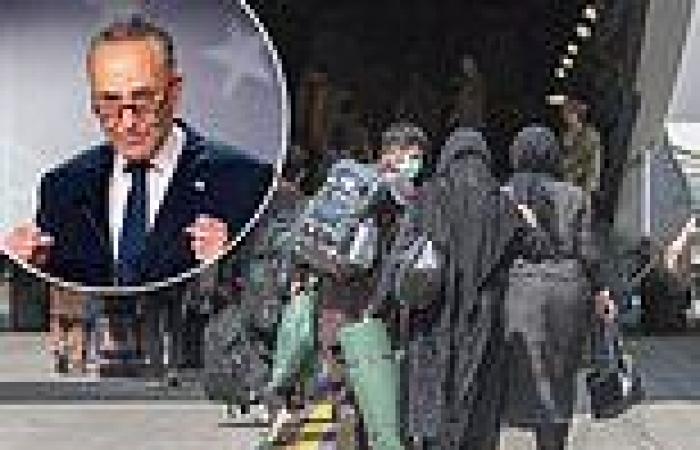 Senate Majority Leader Chuck Schumer falsely stated over the weekend that all Americans who wanted to leave Afghanistan have done so.

'The Americans, all of whom wanted to come out, have come out. Praise God,' the New York Democrat said outside the New York State Fair on Friday.

Schumer had been asked by NewsChannel 9 how Biden's botched Afghanistan withdrawal could affect Democrats in the 2022 midterm elections.

'I can't predict that. I will say there'll be a job for congressional oversight. There always is, but at the moment actually I'm still focused on trying to get some of those brave Afghans out,' Schumer said, referring to Afghan interpreters who helped the US military and were not yet evacuated on special immigrant visas.

Schumer said his office is working to evacuate an orchestra group made up of young Afghan men and women.

'The Taliban hates them. They hate music and they hate boys and girls performing.'

Many Americans are still trapped on the ground in Afghanistan. DailyMail.com has reached out to the majority leader to clarify his remarks.

The Biden administration has insisted that Americans in Afghanistan were given repeated warnings to flee before the withdrawal.

On Sunday, an American mother and her three children were evacuated over land after they'd been unable to get on a flight out of Kabul. 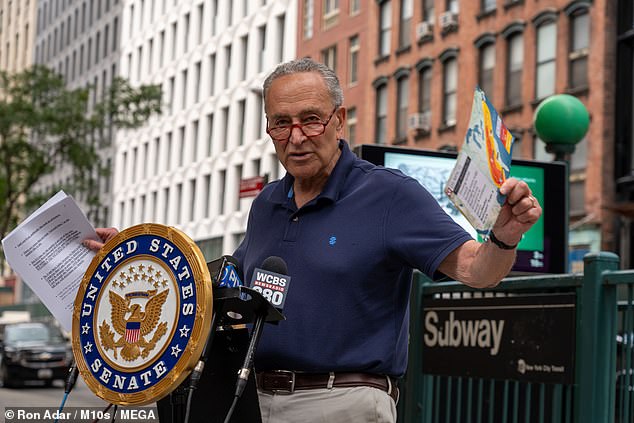 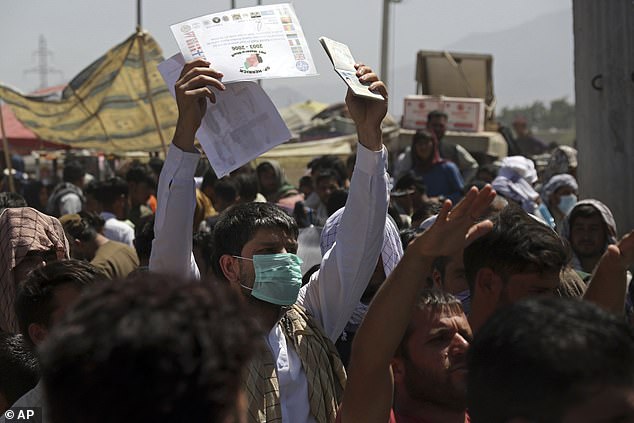 Hundreds of people gather, some holding documents, near an evacuation control checkpoint on the perimeter of the Hamid Karzai International Airport, in Kabul, Afghanistan on Aug. 26 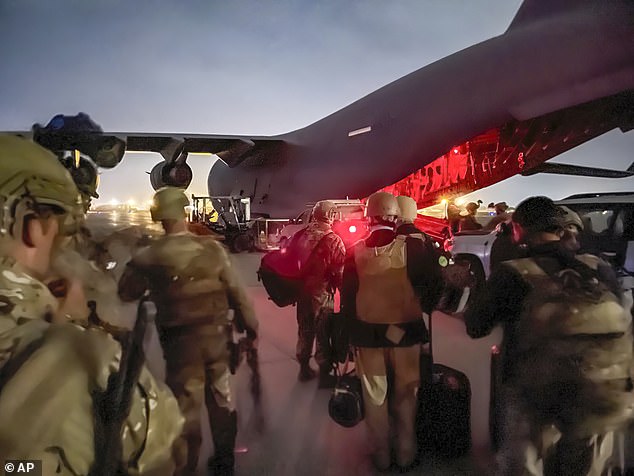 Paratroopers assigned to the 82nd Airborne Division, and others, prepare to board a C-17 cargo plane at Hamid Karzai International Airport in Kabul, Afghanistan, Monday, Aug. 30, the day before the US withdrawal 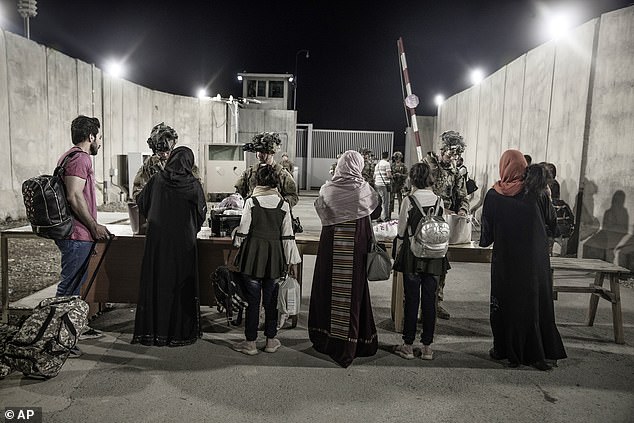 Soldiers check evacuees at Hamid Karzai Internationl Airport. The US has said it was unable to evacuate between 100 and 200 Americans

They had been trying to escape as the State Department repeatedly urged them to go to the Kabul airport gate, but the 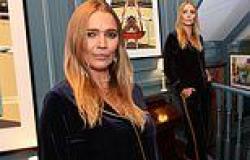 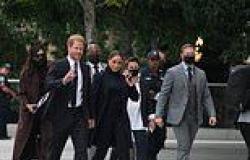 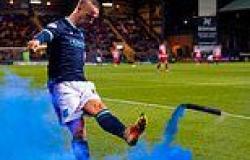