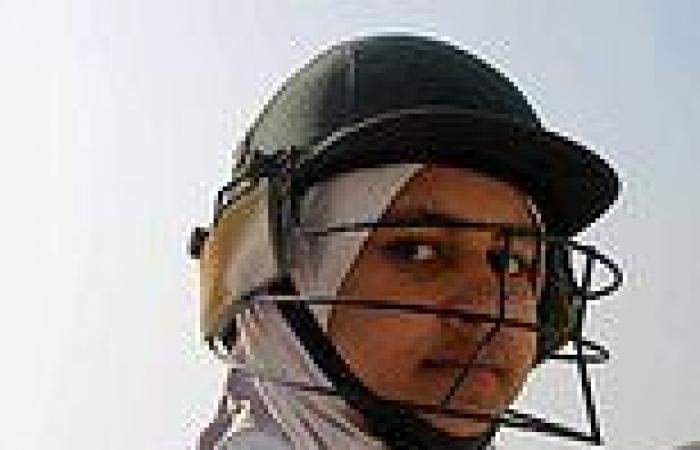 The Taliban will ban Afghan women from playing sport because 'their face and body will not be covered,' the terror group confirmed today.

The jihadists have ordered all women to stay at home as a 'temporary procedure', cracked down on female-led protests and appointed an all-male cabinet on Tuesday.

'I don't think women will be allowed to play cricket because it is not necessary that women should play cricket,' Wasiq told Australian broadcaster SBS.

'In cricket, they might face a situation where their face and body will not be covered. Islam does not allow women to be seen like this.

'It is the media era, and there will be photos and videos, and then people watch it. Islam and the Islamic Emirate [Afghanistan] do not allow women to play cricket or play the kind of sports where they get exposed.' 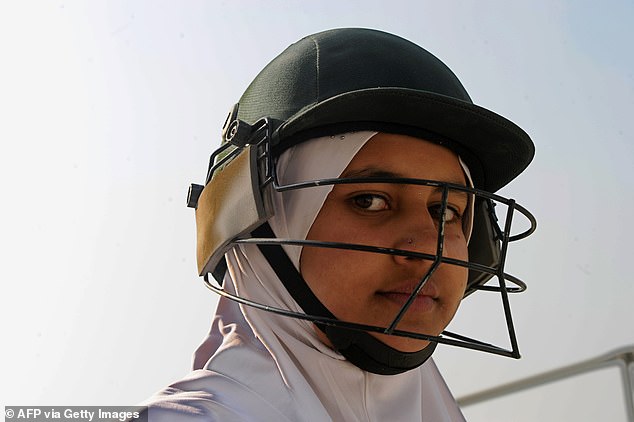 An Afghan girl watches during a cricket game on the school grounds in Kabul on December 28, 2010. Cricket has been popular with both genders since the Taliban were ousted by coalition forces but now women won't be allowed to play because the jihadists think it is immodest 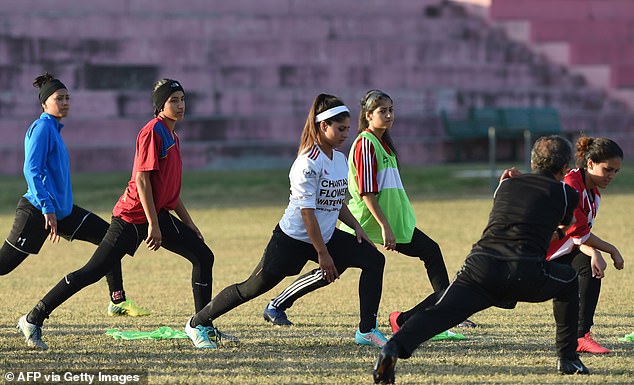 The Afghan women's football team limbering up for a fixture in Pakistan in November, 2014

The Taliban have stated that women will be able to return to work, however those hopes are rapidly diminishing with the brutal treatment of those who have taken to the streets in protest for their basic human rights.

Footage emerged today which shows a group of women locked in the basement of a bank to prevent them from taking part in protests.

Another image showed a woman staring down the barrel of an M-16 assault rifle pointed at her head by a Taliban fighter on the streets of Kabul.

Their lives have been turned upside down by the sudden withdrawal of US troops that left the American-backed government in Kabul to collapse.

The freedoms they had enjoyed under that regime were swept away in an instant, with many prominent women fleeing abroad if possible, while others have been too scared to leave their homes.

Football is highly popular in Afghanistan with national stars enjoying a large profile thanks to both men and women's games being broadcast on TV, making the players highly visible targets for the new regime.

During Taliban rule in 1996 to 2001, many sports and recreational activities including football were banned for all citizens, while women were forbidden from even leaving the house without being accompanied by a male relative and were often subjected to horrific sexual attacks.

Now the international stars, many of whom are in hiding, say they fear being captured and beaten by the militants.

Goalkeeping coach Wida Zemarai told Swedish news outlet Expressen: 'It's awful to think about. They themselves have said they are there to do jihad and that they choose girls as sex slaves.

'Should the Taliban get hold of any of the girls, they will not have them lying at home like dolls. They want to use them as sex slaves and torture them. Maybe until they die.' 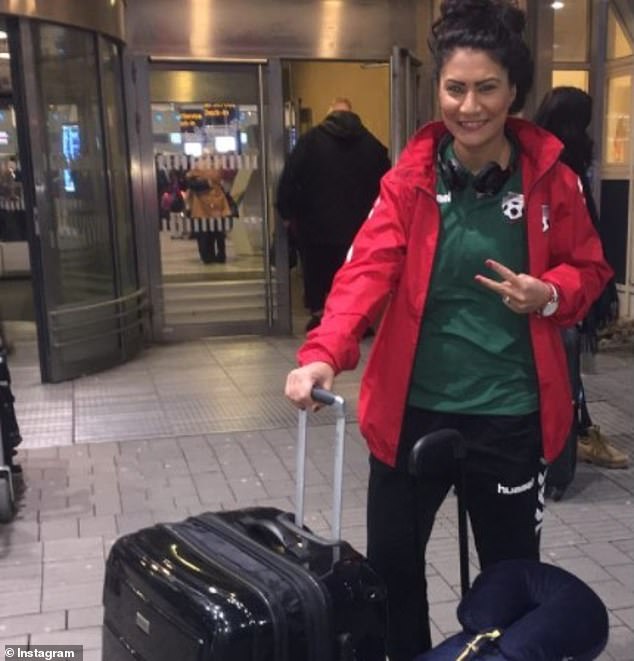 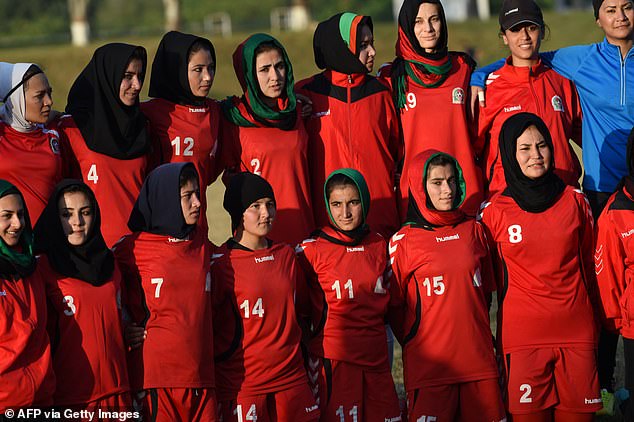 Zemarai and her family previously fled Afghanistan in 1992 when the Taliban were seizing the country by force.

She returned to the country to play as a goalkeeper from 2014 and now works as a coach, and has been in contact with the players at risk under the new regime.

She said: 'Let's say that the Taliban recognise a player... They just pick out the player, torture her and get information about where the rest of the players are.'

The sports star added that the women have been subjected to sexual harassment before but the risk to the Taliban is ten times worse than anything they would have experienced.

Former captain Khalida Popal, who left Afghanistan after receiving death threats in 2011, said she is sleepless from worrying about her teammates still in the country. 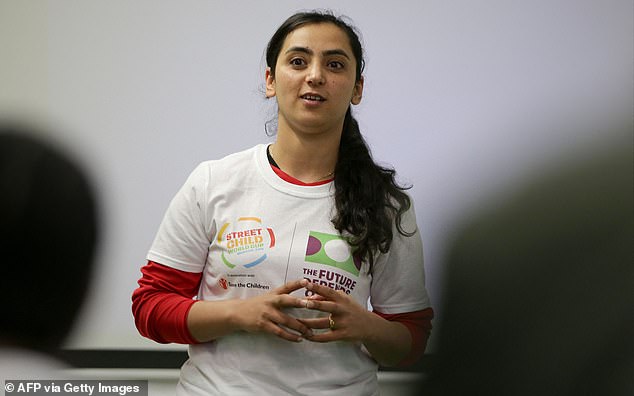 Former captain Khalida Popal, who left Afghanistan after receiving death threats in 2011, said she is sleepless from worrying about her teammates still in the country 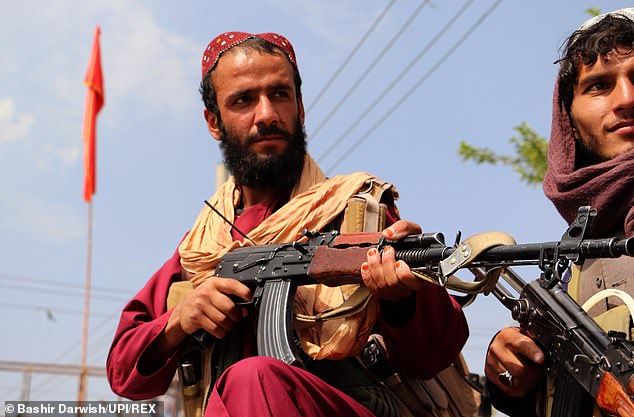 During Taliban rule in 1996 to 2001, many sports and recreational activities including football were banned for all citizens

The 34-year-old, who helped set up the women's national team, said she has been advising players to flee their homes, burn photos and their football kits and try to erase their history.

She said: 'I have been encouraging to take down social media channels, 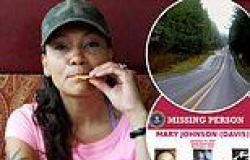 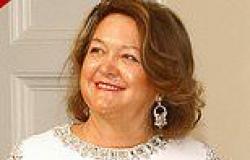 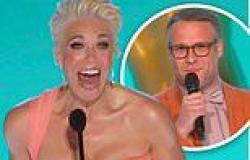 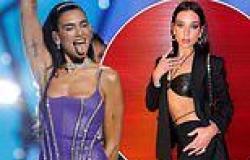 RT @WenleiMa: This year’s #Emmys is a culmination of eight years’ work for ...

Barnaby Joyce relishes filling in as Acting Prime Minister and says 'we want ...

Family of murdered mum whose boyfriend dumped her in bushland face him for ...

CAMILLA CAVENDISH: Backbone of the NHS... so why DO so many GPs avoid patients?

CAMILLA CAVENDISH: Backbone of the NHS... so why DO so many GPs avoid patients?