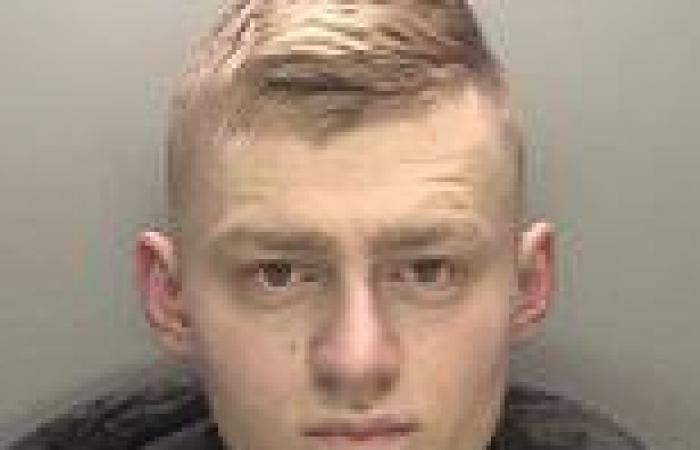 A thug who 'tortured' a 17-year-old boy in a horrific homophobic attack has been jailed after blaming his behaviour on his 'own repressed sexuality.'

Taylor Knight, 20, employed the help of three friends to beat, strangle and set fire to the victim at his flat in Kings Heath, Birmingham, in March of this year.

He was assisted by two teenage girls, one of whom threw boiling water at the victim, and an unknown male known as 'Ace', who repeatedly kicked the teen in the face.

Harrowing mobile phone footage was shown to Birmingham Crown Court of the victim on the floor as punches and kicks rained down while the group repeatedly called him 'p****'.

The victim - who was also robbed of his phone - has been left with Post Traumatic Stress Disorder (PTSD) and told the court via a statement that he was 'broken' following the ordeal.

Knight, appearing on a link from HMP Brinsford in Staffordshire, turned away as footage of the attack was played to the court.

He admitted assault occasioning actual bodily harm, theft, and child abduction, and was jailed for three years and eight months on September 3. 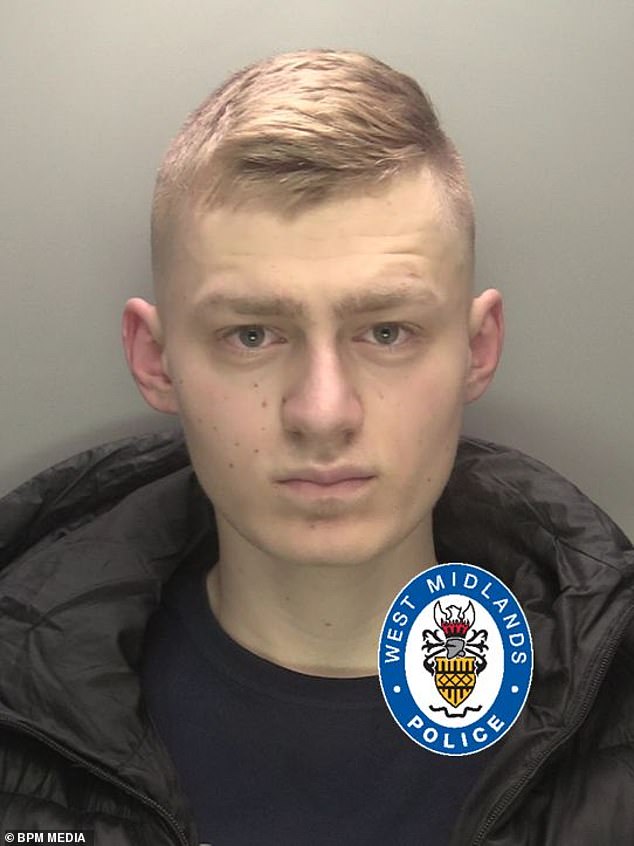 Taylor Knight, 20, along with three others, beat, strangled and set fire to the victim at his flat in Kings Heath, Birmingham, in March of this year

Judge Heidi Kubik QC said he was fortunate for the Crown Prosecution Service's 'framing' of the case, admitting her punishment powers were limited.

The 15-year-old girl was convicted of theft and assault occasioning actual bodily harm and was sentenced to a youth rehabilitation order.

No action was taken against the second female while 'Ace' has never been identified.

The court had heard how Knight had been in a relationship with the victim, and that the pair regularly communicated via text.

But things turned sour on March 13 when they were in the company of Knight's friend 'Ace', who made homophobic comments towards the 17-year-old.

'He was egged on and encouraged by this defendant, he didn't stop it,' said prosecutor Omar Majid.

Then on March 18 the victim went to meet Knight at his flat in Moss Grove, but en-route was called by 'Ace' - who was waiting at the flat - who again hurled similar discriminatory slurs, calling him 'p****' and 'b**** b**'.

Also at the address were two teenage girls, one of whom was a 15-year-old Knight had been instructed not to associate with by a child abduction notice.

Mr Majid said: 'The victim tried to explain he was actually in a relationship with the defendant as far as he understood it. 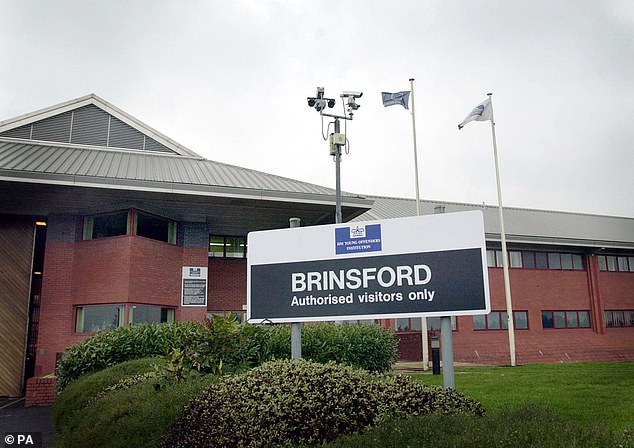 Knight, appearing on a link from HMP Brinsford in Staffordshire (pictured), turned away as the footage of attack was 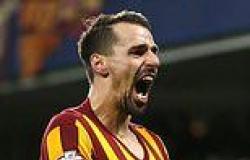 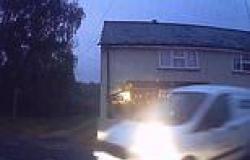 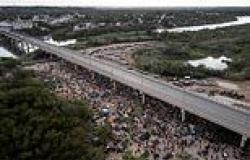 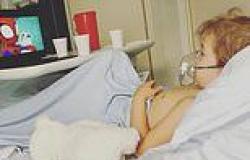