Murdered RAF bombardier's family are reunited with his bracelet 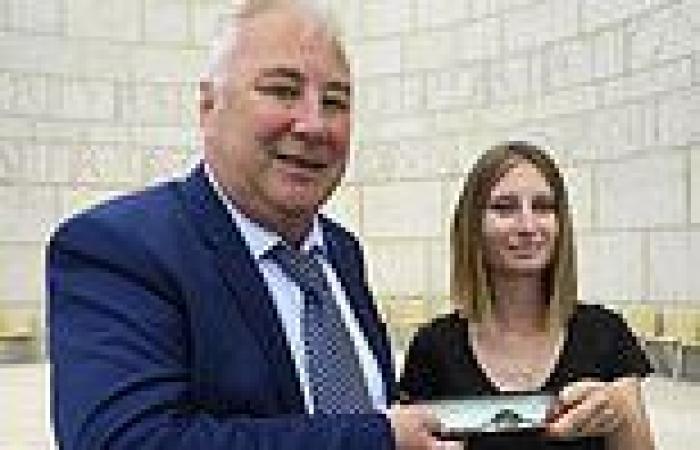 The family of an RAF bombardier who was executed by the Nazis during the Second World War have been reunited with his bracelet which was found in the concentration camp where he was hanged.

Sergeant Frederic Harold Habgood, 21, trained in Canada throughout 1943 before going on to serve in the RAF in 1944.

But on July 29, 1944, Sgt Habgood's Lancaster bomber was shot down by a German Messerschmitt and crashed in a forest near the small town of Obernai in the Alsace region of north eastern France.

The RAF airman was betrayed by a local woman to the Gestapo and on July 31 he was taken to the Natzweiler-Struthof concentration camp where he was hanged.

Now, more than 70 years after his death, the family of Sgt Habgood have been reunited with the bracelet he received as a gift from his relatives for his graduation. 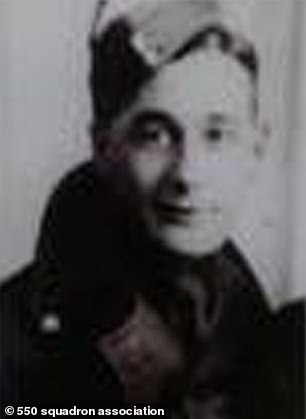 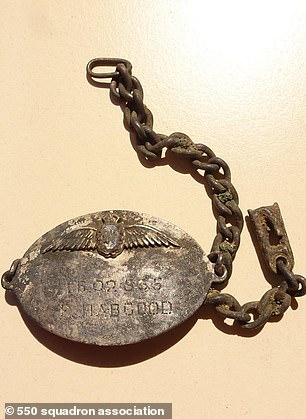 Sergeant Frederic Harold Habgood (left), 21, received the bracelet (right) as a gift from his relatives for his graduation 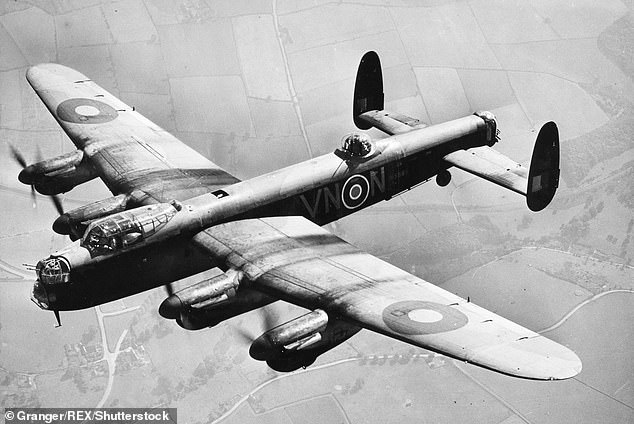 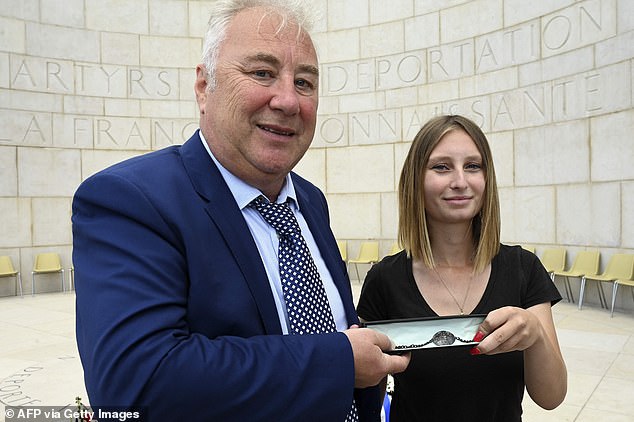 The bracelet, which is engraved with his name, service number and RAF wings, was initially unearthed by a local girl watering flowers in July 2918.

But the airman's nephew Paul Habgood and his sister Marilyn Corrigan were finally able to take possession of the prized item during a moving ceremony at the Natzweiler-Struthof concentration camp, yesterday.

Mrs Corrigan said the ceremony, which was attended by former prisoners of the concentration camp, was an opportunity to pay tribute to those who had lost their lives during the Second World War.

She told The Telegraph: 'From the first time we visited Ottrot before we really knew about the concentration camp, finding out about the bracelet, seeing it for the first time and now actually being presented with it and finally bringing it home.

'We now know so much more about what really happened to Freddie and after so many years of not really understanding exactly what occurred after his plane had crashed, we have managed to build up a picture of his final hours.' 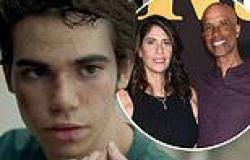 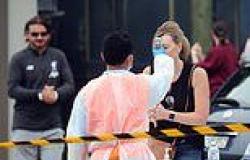 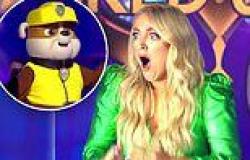 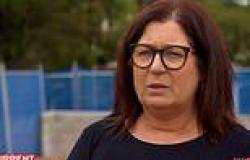 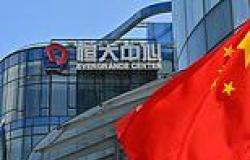