Shocking moment security guard slaps woman to the ground during brawl at ... 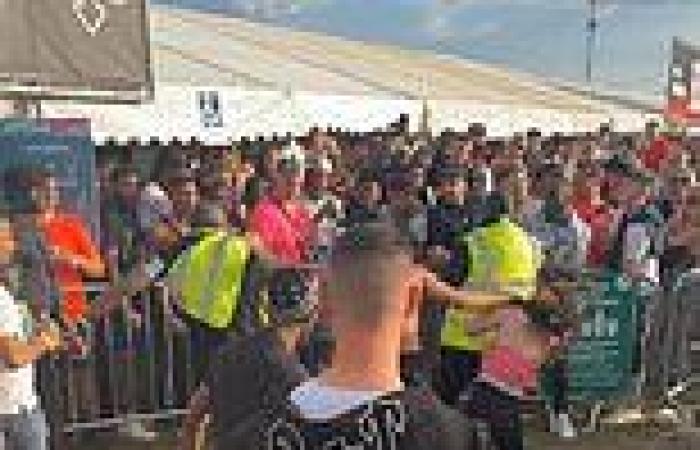 Shocking moment security guard slaps woman to the ground during brawl with revellers at Wireless Festival Viral video footage captures chaotic moment at London festival this weekend Woman in pink filmed getting aggressive with security guards in front of crowd As the scuffle escalates, others attempt to intervene before guard slaps woman

This is the shocking moment a security guard slaps a woman to the ground in front of stunned onlookers at Wireless Festival.

Video footage shows two security guards being targeted by a man and a woman who are filmed lashing out at the high-vis clad guards.

The video starts with a woman dressed in pink shoving one of the stewards who has his arms outstretched towards her in a defensive position.

Meanwhile, another guard can be seen on top of a male reveller who is on the ground. It is unknown why he is being restrained. 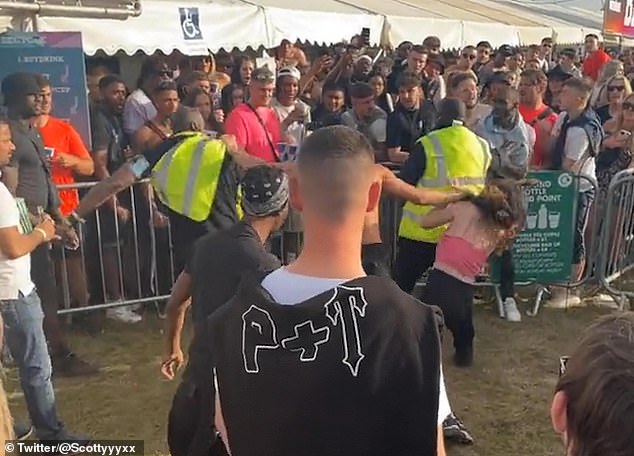 The woman in pink then shoves the standing guard again before attempting to wrestle the other guard off the man on the ground.

As the standing guard attempts to get in between her and the men on the ground, she kicks out at him before falling to the ground.

Meanwhile, a third reveller can be seen in the background charging at the guard on the ground.

PREV Trump speaks to NYPD and FDNY officers on 9/11 anniversary after deciding NOT ...
NEXT Here we go! Emma Raducanu, 18, begins US Open final in front of 24,000 fans 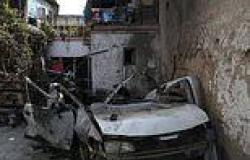 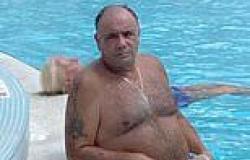 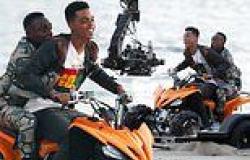 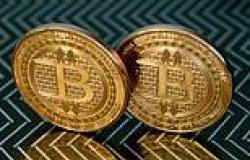