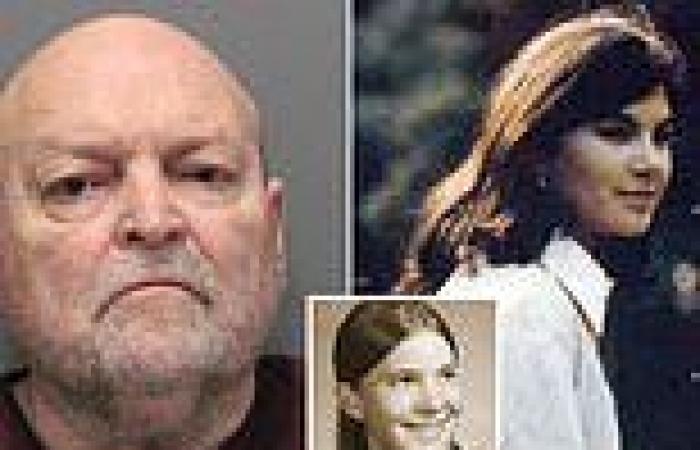 A serial killer was found guilty of murdering a Stanford University student nearly 50 years ago after a DNA breakthrough that tied him to killing.

Taylor, the daughter of legendary Stanford football coach Chuck Taylor, was found beaten, strangled and left on the side of the road near the campus on March 24, 1974.

Santa Clara County sheriff’s deputies were able to take DNA evidence from a coffee cup that Getreu had thrown away matched with DNA found on the torn green pants of Taylor.

Investigators could not conclusively determine whether Taylor had been raped. 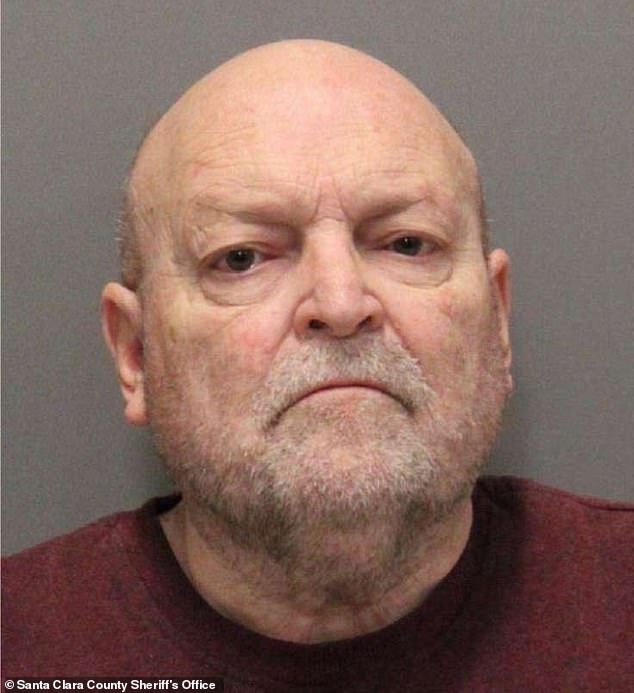 Getreu was an employee at the school at the time of the murder.

He was a supposed family man and Boy Scout leader in his Palo Alto, California hometown.

However, as prosecutor John Stauffer said, he was also living a double life predator, having previously been convicted for rape and murder.

In closing arguments, Stauffer mentioned two of Getreu's other known victims: Diane Doe, a 17-year-old rape victim, and 15-year-old Margaret Williams, who Getreu killed in 1963 while he lived in Germany.

In the Doe case, Getreu took a guilty plea deal for statutory rape, paid a $200 fine and was sentenced to six months in jail.

In the Williams case, Getreu was convicted in Germany and tried as a juvenile in 1964 and sentenced to 10 years in prison. He was released in 1969 and returned to the United States.

Another woman, Sharon Lucchese, has accused Getreu of 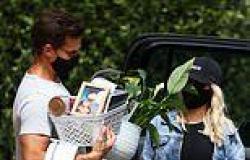 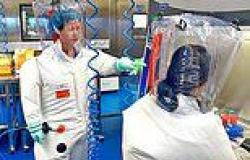 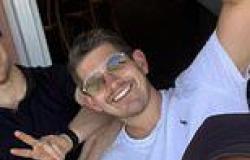 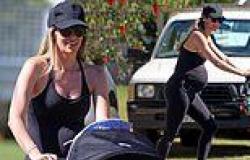 ‘Drought-breaker with a team of destiny’: The Dees’ grand final win mogaznewsen

Chita Rivera returns to the same stage she opened West Side Story 64 years ago ...