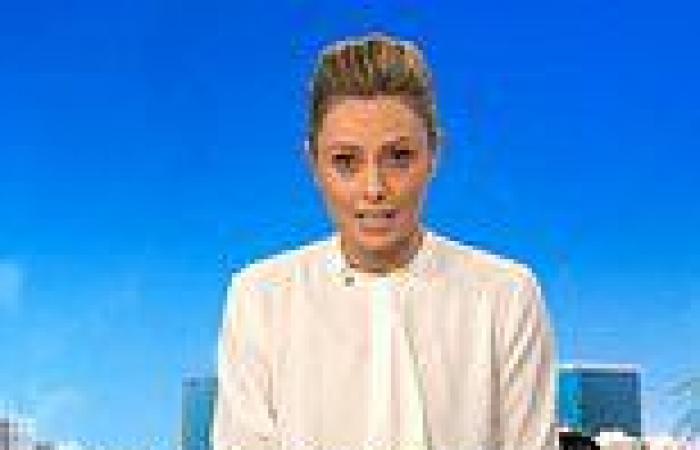 Today Show host Allison Langdon has lashed out at Instagram for allegedly keeping research into the harmful effects it has on the mental health of teenagers secret for two years.

According to a report from the Wall Street Journal, internal research detailed the negative effect the Facebook-owned platform has on the minds of teenagers, with information shared with company executives.

The report allegedly stated that for one in three girls, Instagram contributes to anxiety, depression and body image issues.

Ms Langdon said that while there are positives to the platform, this behaviour was 'shameful' by keeping quiet about the findings and it 'made her blood boil.'

'How is that not criminal,' she remarked.

Ms Langdon discussed the topic with Dr Jasmine Fardouly, a psychology researcher at University of NSW and Ashlee Thomas on The Today Show on Thursday morning.

Ashlee Thomas and the Nine host had spoken in 2018 while filming with 60 Minutes about Ms Thomas' negative experiences with social media.

As a teenager, Ms Thomas religiously followed diets on Instagram, admitting to staying up all night scrolling through images.

She nearly lost her life because of it, weighing in at just 39 kilograms at her lowest. 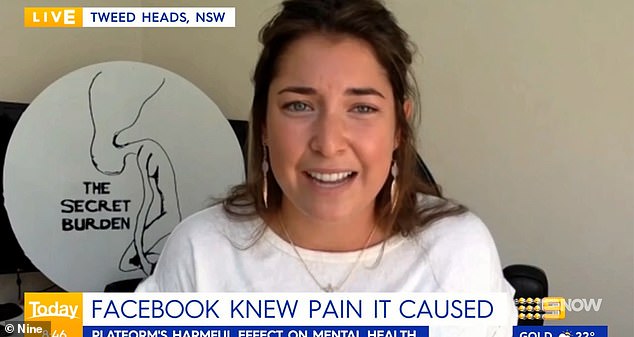 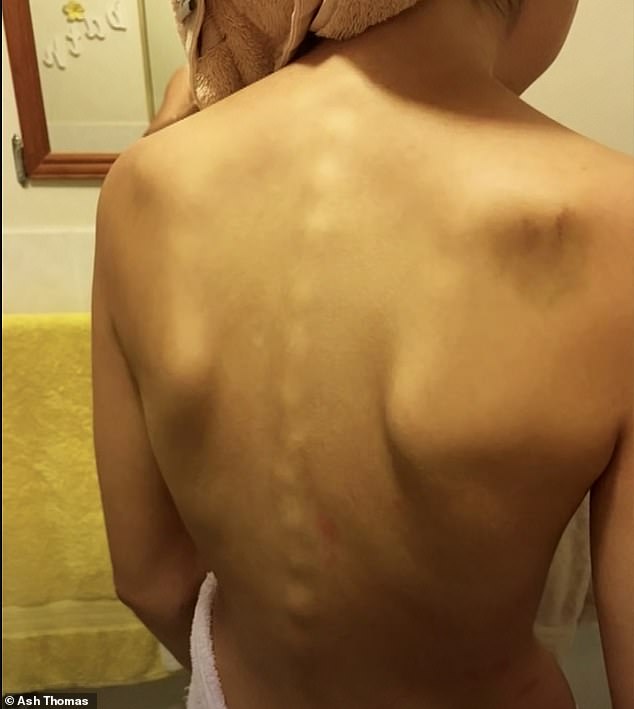 She commented how 'disgusting' and 'appalling' these new developments

PREV How security boss John 'Winky' Watson was involved in cocaine plot involving ...
NEXT Portugal has nearly run out of people to vaccinate. What comes next? mogaznewsen 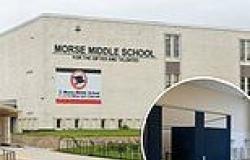 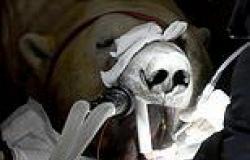 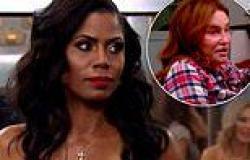 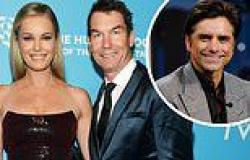 Lucy Watson wows in all leather with Nicola Hughes in leopard print boots at ...

Emma Raducanu unleashes Romanian to tell locals she loves them after picking up ... 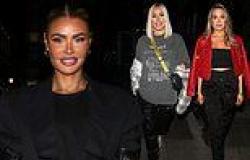