Topps Tiles founder breaks record for the most expensive mansion sold in ... 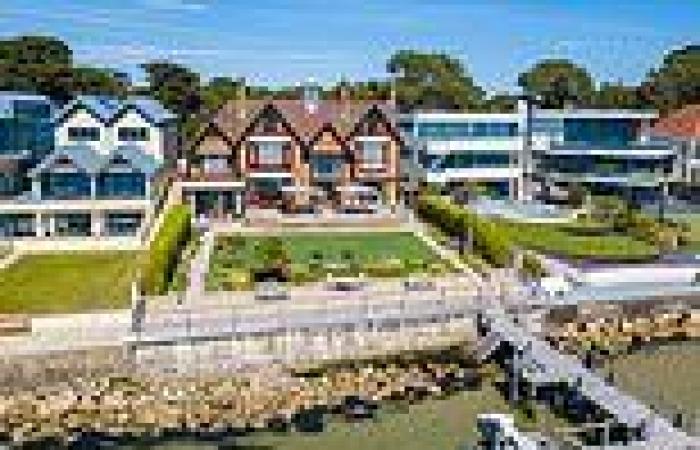 A waterfront mansion formerly owned by football manager Harry Redknapp has broken the record for the most expensive property to be sold on Sandbanks.

The six-bedroom house was sold by entrepreneur Barry Bester.

The Topps Tiles founder previously bought the property off Harry Redknapp and his wife Sandra for £6.9m in 2015.

Since then he has spent £2million on refurbishing the mock-Tudor mansion, including having a £40,000 golf simulator built on the grounds. 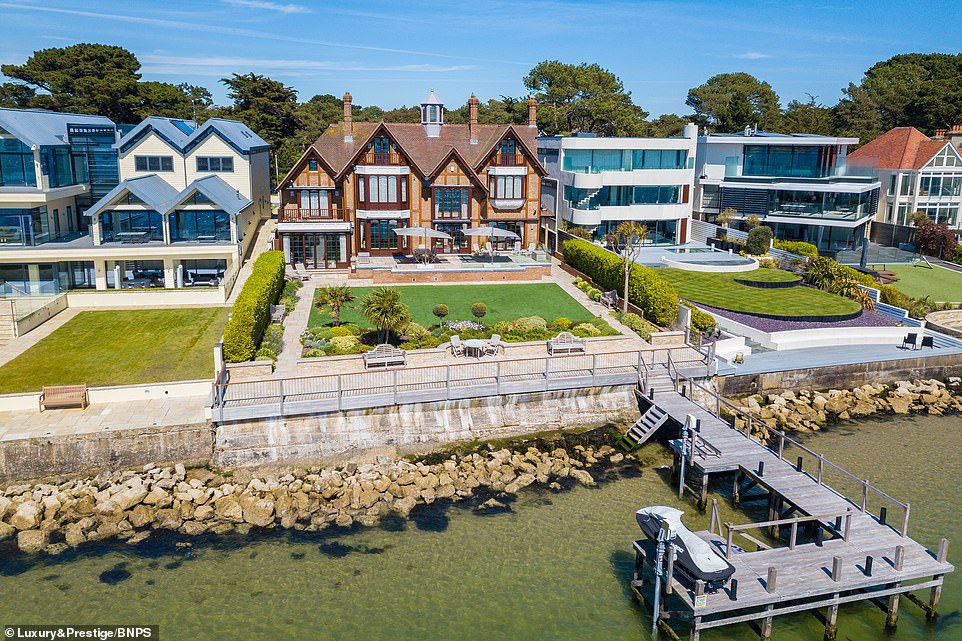 Harbour Gate has broken the record for the most expensive property to be sold on Sandbacks, after going for £10million 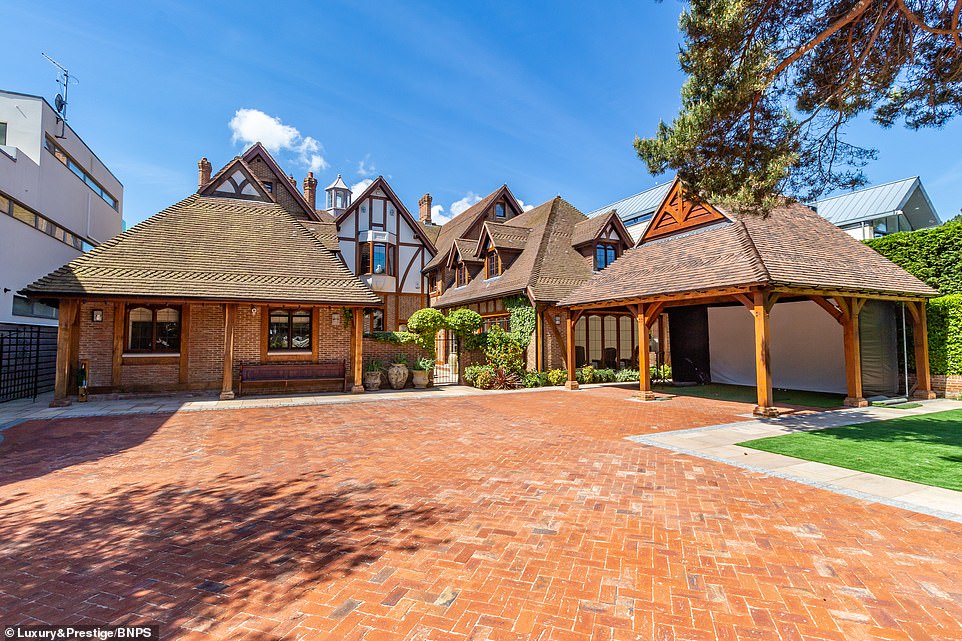 The six-bedroom property was once owned by former football manager Harry Redknapp and his wife Sue, who sold it in 2015 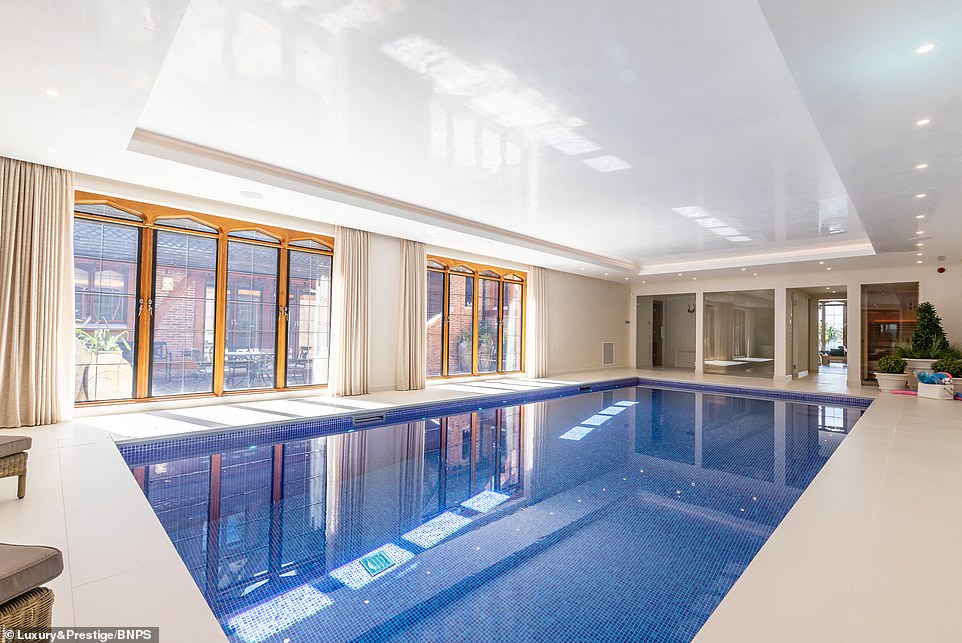 If the sea is a bit rough, the new owners can always go for a swim in the indoor pool 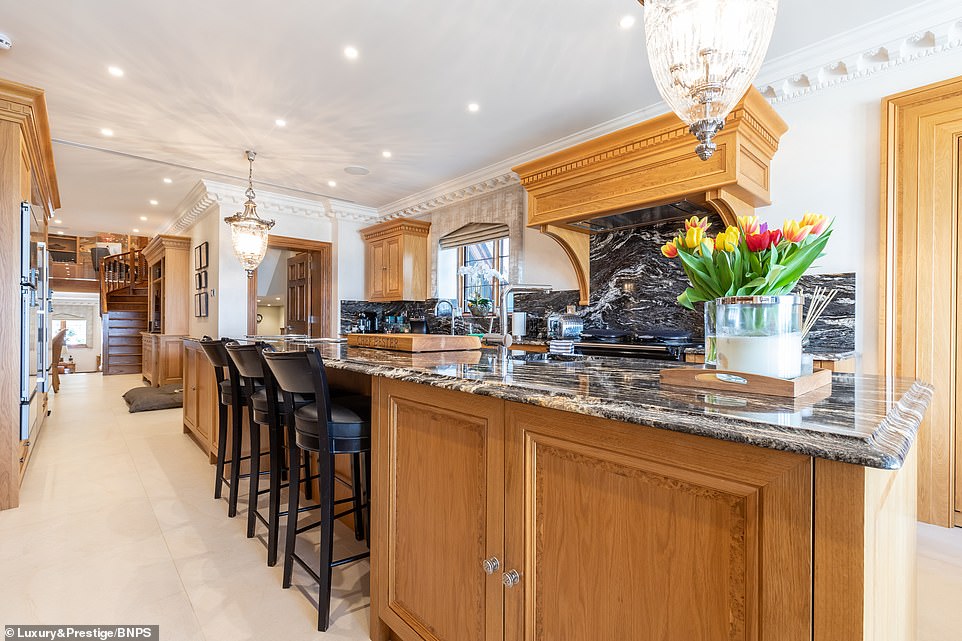 As well as astonishing views, the house boasts a huge kitchen and breakfast room, dining room, lounge, and library 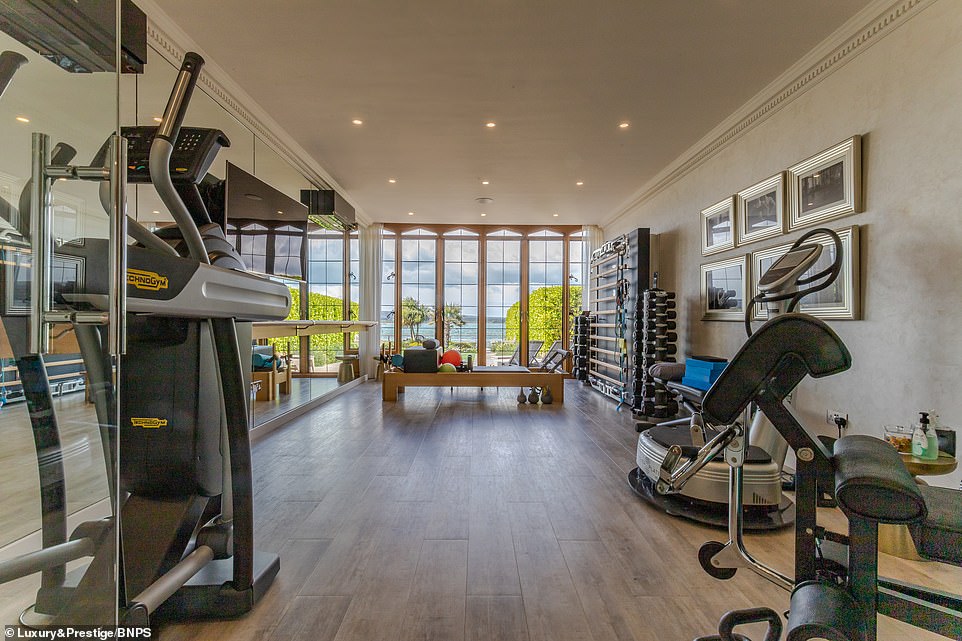 The £10million property also features a gym and sauna 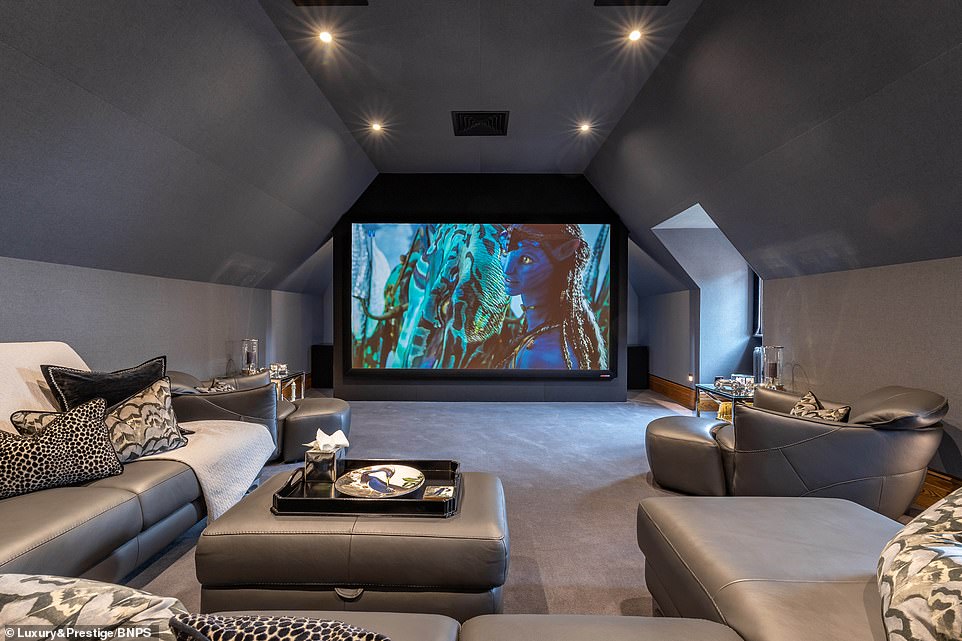 The property has its own cinema room

The previous record sale price on Sandbanks was £8.09million, which was paid for the mansion next door to Harbour Gate in 2018.

The £10m figure dwarfs the £400,000 price once paid for the same property in 1995. The Redknapp's themselves bought it in 2001 for £3million, and lived there for 14 years, during which time Redknapp managed Spurs, Portsmouth, Southampton and Queens Park Rangers.

Harbour Gate sits on arguably the best plot on the Sandbanks peninsula, backing on to the entrance to Poole Harbour which is usually teeming with passing boats.

It has a kitchen and breakfast room, dining room, lounge, cinema room, library, indoor swimming pool, gym with sauna and an office.

The master bedroom has a large en suite bathroom, huge dressing room and a balcony that looks out onto the water.

Outside there are two sun terraces and a private jetty that has 'parking' for two jet skis which are hoisted into the water by way of a hydraulic lift. 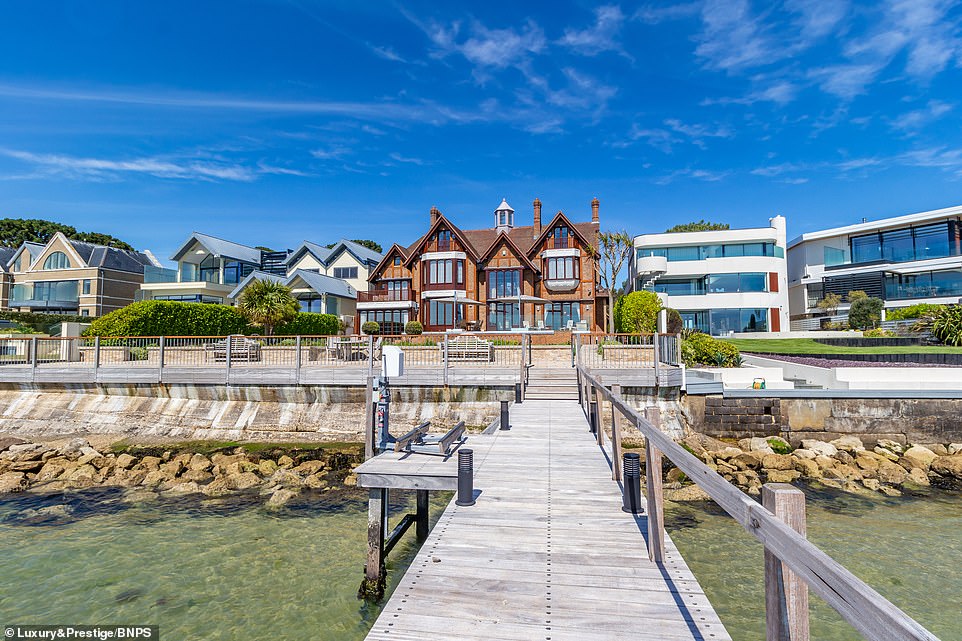 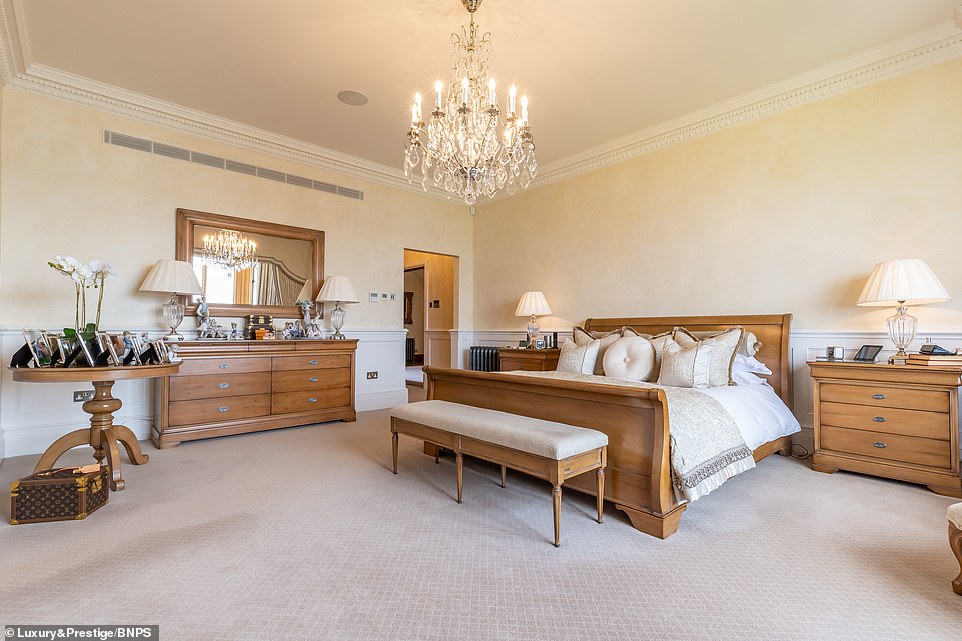 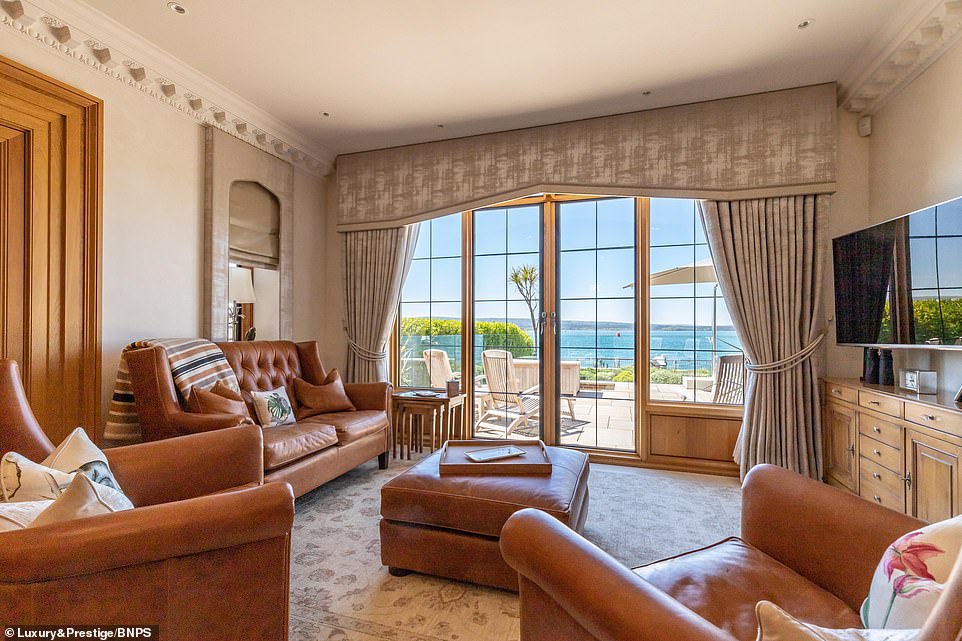 Overlooking the seafront, the house also has breathtaking views 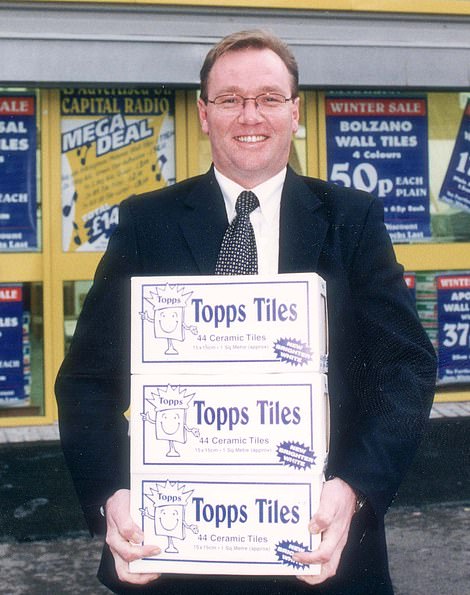 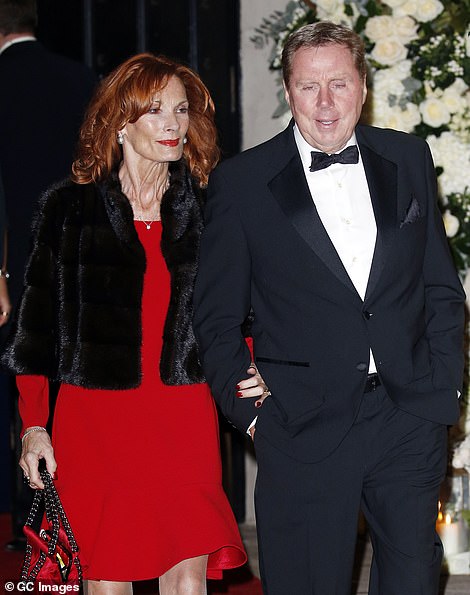 The property also comes with a three bedroom detached gatehouse which by itself would probably be worth £1million.

There is also a double garage which has a professional dog grooming bathtub and driveway parking for 10 cars.

PREV Vienna museums launch OnlyFans account to display "explicit" artworks
NEXT Premier's house under police guard - as security is stepped up after ... 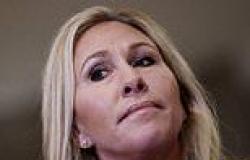 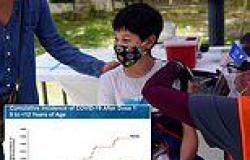 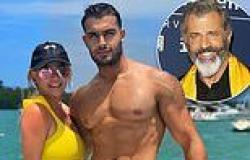 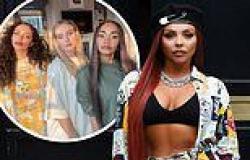 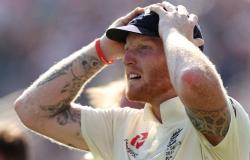