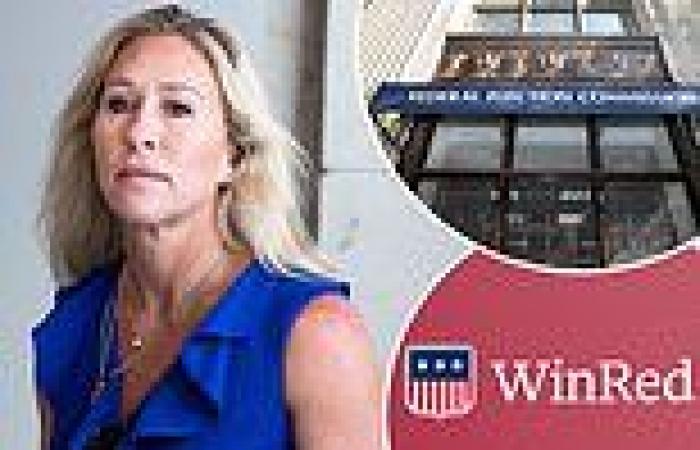 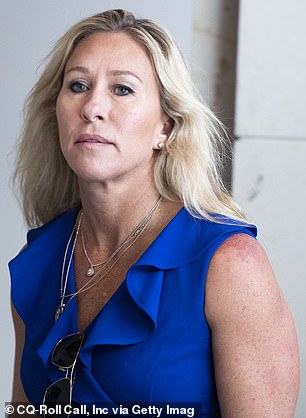 US election officials have asked Georgia Rep. Marjorie Taylor Greene to double check her numbers earlier this month after she reported raising more than $3.5 million in campaign contributions so small that she's not required to itemize them.

A federal election law aimed at protecting the privacy of small-dollar donors states that campaigns don't have to disclose information about people who give less than $200.

The number is known as the 'itemization threshold.'

But the Federal Election Commission (FEC) is questioning how Greene - still in her first term- managed to raise nearly 80 percent of its funding through small donors in six months, the Daily Beast reports.

The Georgia Republican would have to have gotten money from more than 17,500 supporters to hit $3.5 million.

Because they didn't reach the $200 threshold, Greene's campaign isn't required to make their names, locations or employers public nor how much exactly they donated.

Her total donations for the same time period amount to more than $4.5 million.

But she's not the only one. The FEC made similar inquests into 14 other campaigns.

The majority of notices were sent to Republicans.

According to FEC data from January through June 2021, Crenshaw raised more than $2.8 million that his campaign has not provided information for.

Two other Republicans, Missouri Senator Josh Hawley and Florida Rep. Matt Gaetz, were flagged for anonymous donations reported earlier this year, but they weren't asked for an explanation after claiming the 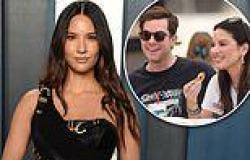 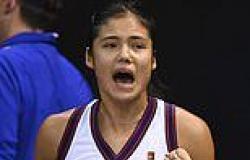 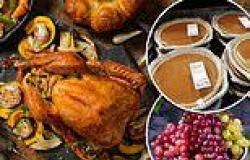 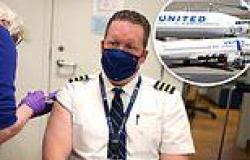 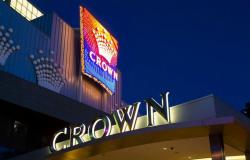