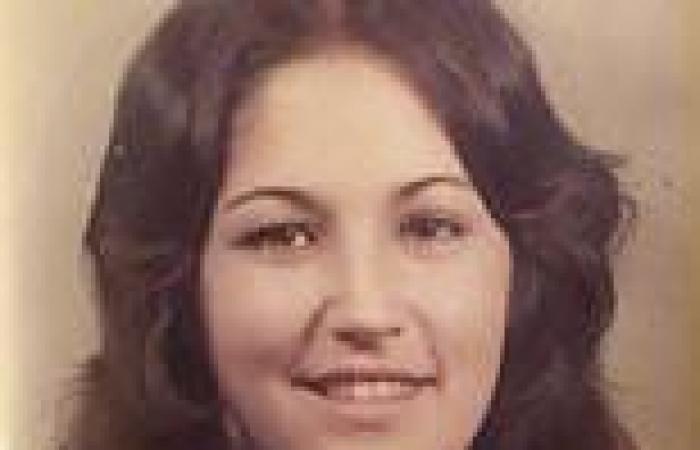 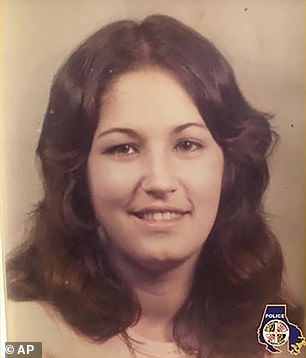 Baltimore police have identified 'Woodlawn Jane Doe' from a 1976 cold case as Margaret Fetterolf of Alexandria, Va. Fetterolf ran away from home in 1975 and her family had not heard from her since

After 45 years, police have determined the identity of 'Woodlawn Jane Doe,' a woman who was found on the side of the road near a cemetery in Woodlawn, Maryland.

Investigators used familial DNA and genealogy sites, such as Ancestry.com, to connect Fetterolf to the 1976 cold case, the Baltimore Sun reported.

Fetterolf's body was found on September 12, 1976 after having been strangled and sexually assaulted. She also had sedative and antipsychotic drug Chlorpromazine in her system.

'This is so significant. This is a really big break in the case,' Baltimore County Police Cpl. Dona Carter said.

'Because without knowing who she is or where she came from, we really don't have too much to go on. We need to know who she may have been with to get some leads for this case.' 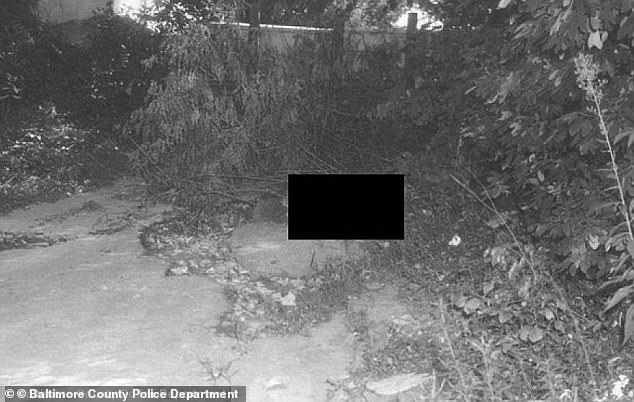 Fetterolf's body was found left on the side of the road near a cemetery in Woodlawn, Maryland on Sept. 12, 1976. Investigators believe she was drugged, sexually assaulted, and strangled

Baltimore County officers will be heading to Alexandria in attempt to further their investigation.

Carter said they will be visiting Hayfield Secondary School, where Fetterolf attended at the time, and have interest in speaking with her former friends and classmates. 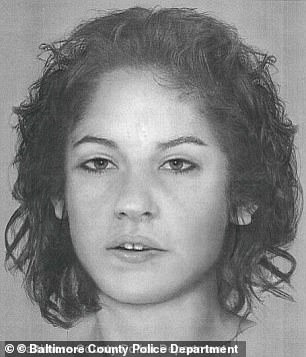 'We are interested in speaking with some of her classmates who may have known her, anybody that may have been friends with her, that could provide some information that led up to

PREV Boy is flown to hospital with head injuries after falling from a rope swing ...
NEXT Jensen Ackles spoke about gun training for Rust before Alec Baldwin killed ... 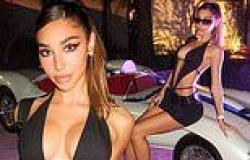 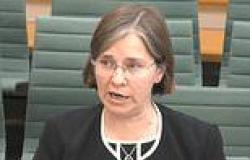 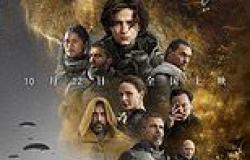 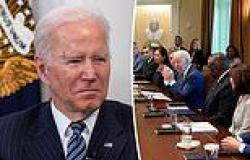 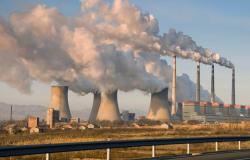 'COVID has bought us three weeks': The grim reality of our global warming ...

Norman Reedus and fiancée Diane Kruger take a NYC stroll with their ...

Biden will campaign for Terry McAuliffe in Virginia today