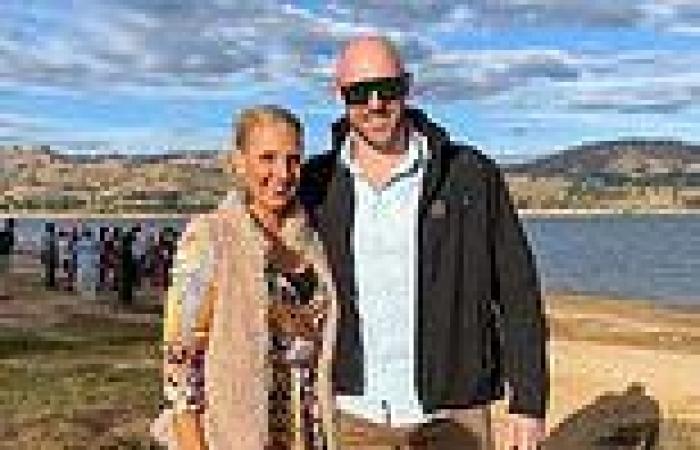 A fit and healthy Sydney man who caught coronavirus 18 months ago is now facing the shocking reality of needing a life-saving heart transplant.

Self-confessed 'fitness addict' Rob Hodgson collapsed in his home six months after making what he had believed to be a full recovery from Covid-19.

The 38-year-old prosthetist had developed a cough a few days after returning from a work trip in New York last March and soon began experiencing severe back pain. 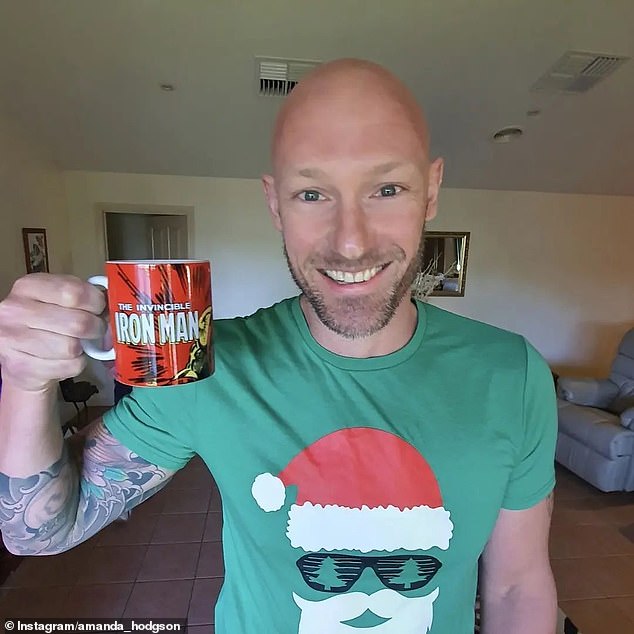 Rob's similarly fitness-focused wife Amanda was also infected with the virus and described the pain as 'glandular fever on steroids'.

'It was like having this thing inside of me eating away at every ounce of energy I had,' the performance coach told Daily Mail Australia.

'We're super fit and motivated people, I thought - is this the reward we get for making an effort to be healthy?'

Amanda said she could barely walk from her bedroom to her ensuite and was bedridden for several days during the two weeks it took the pair to recover.

Not ones to let Covid-19 have the last laugh, the couple threw themselves into a fitness program to prove to themselves they had made a full recovery.

Rob, a cycling enthusiast, took part in an epic 1300km bike ride in October to raise money for kids cancer. The healthy couple could never expected what came next.

Amanda said her husband had been cycling in the home gym of their western Sydney home during a seemingly normal day last November. 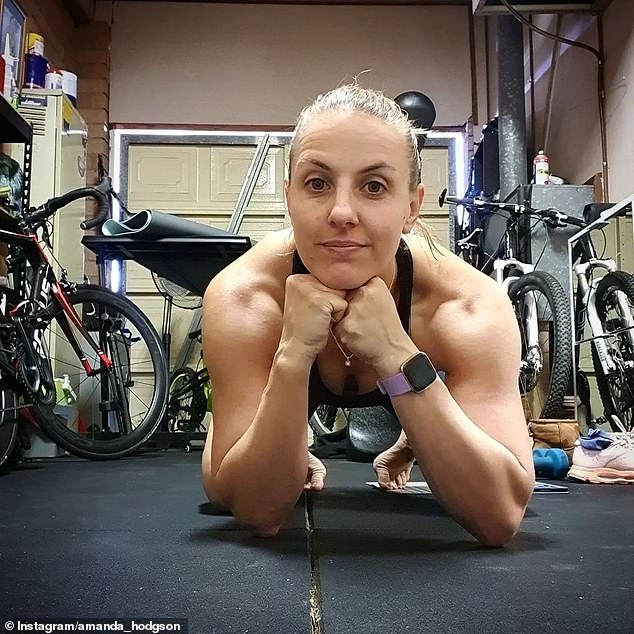 After he complained of not feeling well, Amanda said she assured her husband it was probably just the heat, not for a moment thinking to link his condition to Covid-19.

Just 45 minutes later Rob collapsed in the lounge room, his Apple Watch recording his heartbeat at a rapid 210 beats per minute.

Paramedics who treated the fitness fanatic advised him to visit a GP the following day but ultimately decided he didn't need to be hospitalised.

Amanda said the irony was that NSW Health had asked the couple to come to Westmead Hospital for a check-up six months after recovering from Covid.

Rob had decided not to attend his test due to work commitments, telling his wife he felt the test was unnecessary due to how fit and healthy he had been feeling.

While the performance coach was at the hospital she casually mentioned her husband's unexpected collapse to the doctor, whose response surprised her.

'I called him and said they seem to be concerned about your episode,' she said, adding the doctor scheduled Rob a cardiologist appointment the same week.

The 38-year-old had an echocardiogram test which determined his heart was too weak to endure a 'stress test' which involved running on a treadmill.

Rob was eventually diagnosed with dilated cardiomyopathy, a disease that limits the amount of blood the heart is able to pump around the body. 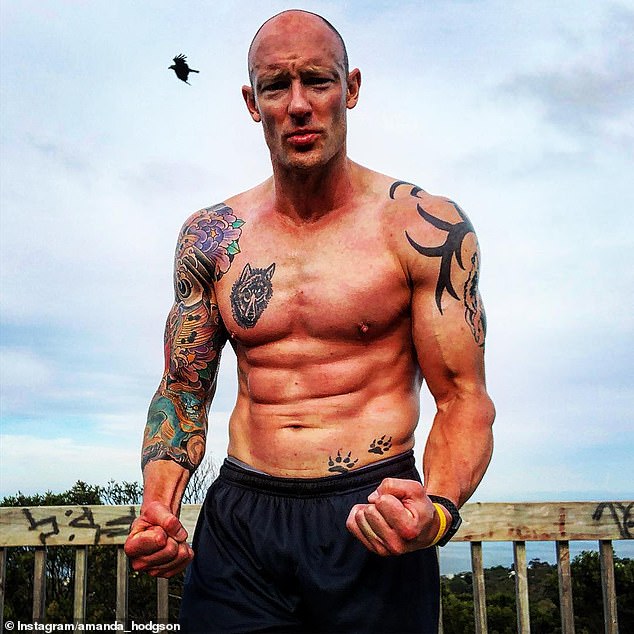 PREV Holidaymakers still face a three hour wait at Channel Tunnel terminal in ...
NEXT Portugal has nearly run out of people to vaccinate. What comes next? mogaznewsen 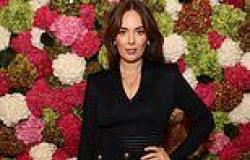 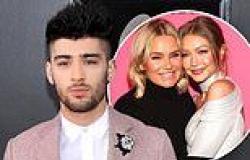 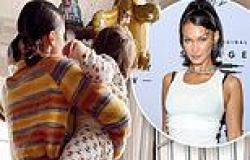 Bella Hadid calls herself a 'full time auntie' as she gushes over sister Gigi's ... 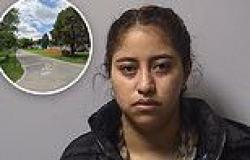 Illinois mom, 23, who kept her pregnancy a secret is accused of smothering her ...

Bella Hadid calls herself a 'full time auntie' as she gushes over sister Gigi's ...

Illinois mom, 23, who kept her pregnancy a secret is accused of smothering her ...

Quinton de Kock's apology a mirror to us all

Biden departs for Rome to meet Pope and G20 leaders