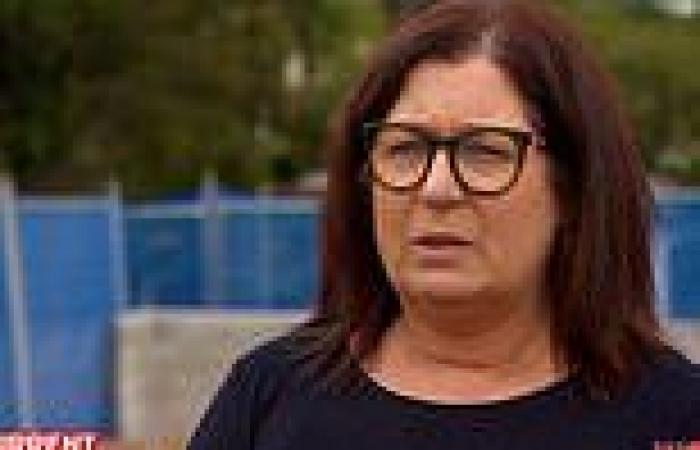 A furious mum is demanding change to building regulations after her severely disabled daughter's brand new custom-built home was knocked down after it was deemed unsafe.

Paige Nicotra, 24, spent less than a year living in her $770,000 home riddled with so much mould that the dwelling had to be demolished, including the concrete slab.

A dusty and vacant lot of land in Redcliffe on Brisbane's outskirts is all that's left of the home specifically built for Paige, who now must wait for her house to be rebuilt.

The ongoing saga has caused much stress for the family who have called for a building regulation overhaul and intervention from the state government. 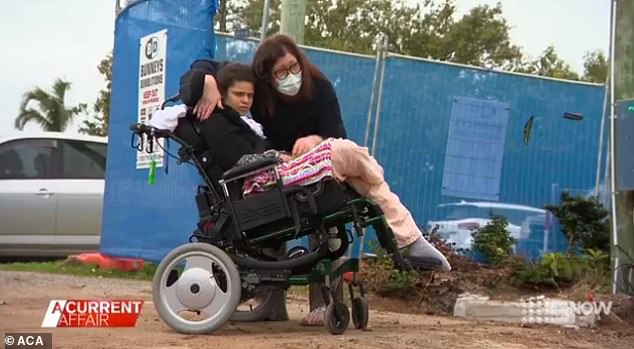 'It's just been a nightmare,' Paige mum's Linda Hartman told A Current Affair.

'It's very surreal, like you would never believe this would happen to someone and it's happened to us.'

'We've got a double whammy. With Paige, what we've already been through and now with this house.'

The house was custom built to meet Paige's extensive needs after she was awarded $5.5 million compensation from Queensland Health for a hospital error which left her with severe brain damage when she was a toddler.

The hunt for another builder is underway in the hope Paige can move in her new home by Christmas 2022.

'I'm quite relieved because now I don't have to deal with the builder,' Ms Hartman said. 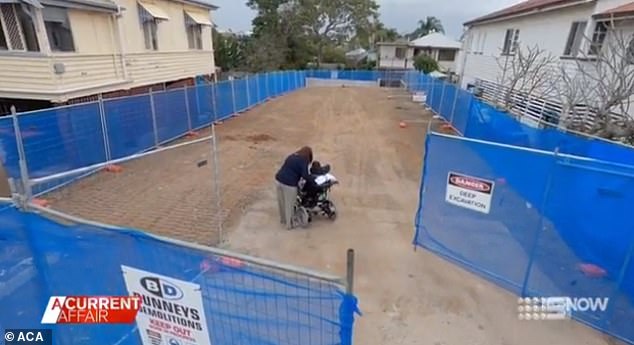 Perpetual, the trustee of her daughter's money has launched legal proceedings against PJ Burns, which built the original home.

'The builder has to be

PREV Australian navy helicopter crashes into the Philippine SEa with three crew ...
NEXT Robot to find the body of an young boy who is believed to have drowned on a WA ... 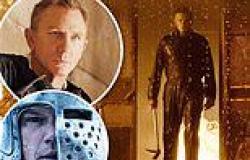 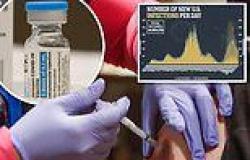 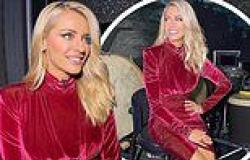 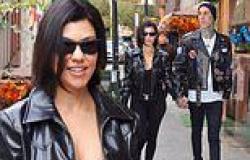