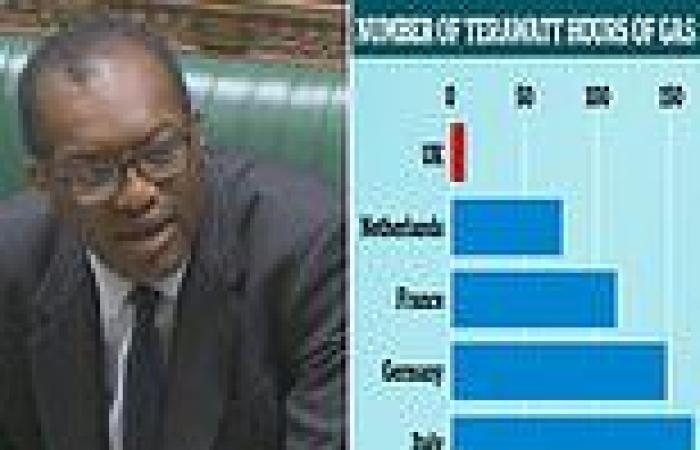 Kwasi Kwarteng today suggested people should be hoping for a warm autumn to ease gas prices - as ministers were slammed for refused to boost storage capacity years ago.

Dragged back to be grilled by MPs on the crisis, the Business Secretary stressed the weather is the 'single most important determiner' of costs.

But he repeated that there will be no 'reward for failure' bailouts for collapsing energy firms, amid warnings that big suppliers will soon come 'cap in hand' for support.

Mr Kwarteng has admitted there are no guarantees that gas prices will go back to previous levels, despite the government striking a deal to stave off a shortage in CO2 threatening to cause food shortages.

As the problems bite, there have been calls for VAT to be cut on energy bills while ministers are believed to be looking at a windfall tax on fatcat energy firms profiteering.

Meanwhile, there are complaints that ministers did not heed pleas to increase the UK's gas storage capacity - which could have given more time to handle the pressures. 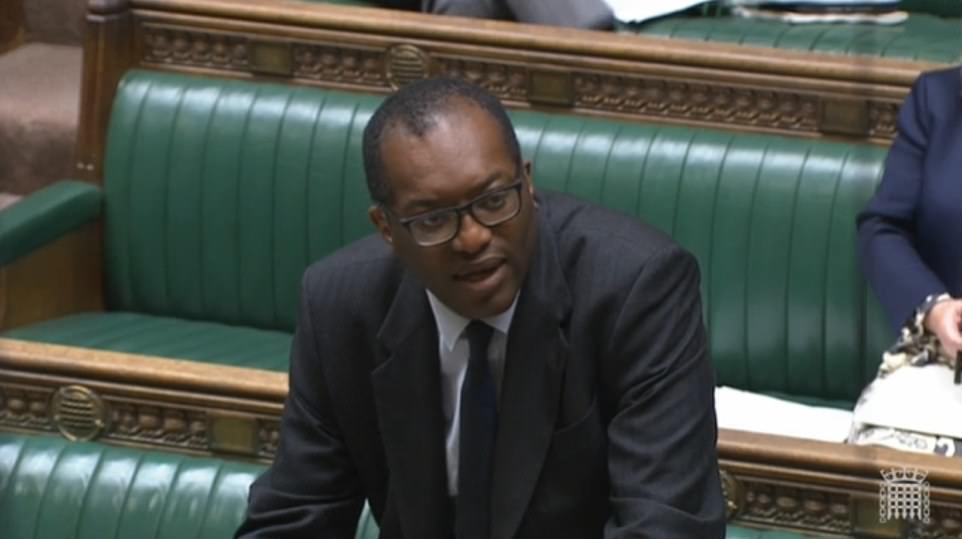 Dragged back to be grilled by MPs on the crisis, Business Secretary Kwasi Kwarteng stressed the weather is the 'single most important determiner' of costs 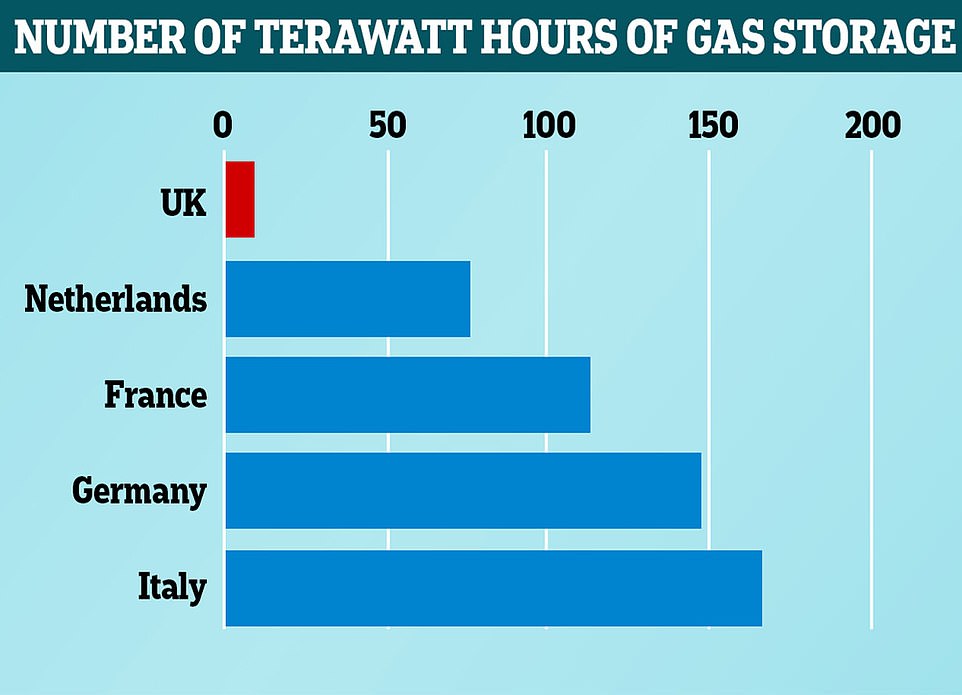 Dozens of other companies are under threat including Bulb, which supplies 1.7million homes.

Customers on cheap tariffs with failed firms face being bumped up to the capped rate of £1,277 – a rise of at least £400.

The bleak warning came as food chiefs said supply problems caused by shortages of drivers and farm workers were deepening.

'Our concern is that the pictures of empty shelves will get ten times worse by Christmas and then we'll get panic buying,' said Andrew Woolfenden of Tesco.

Twelve industry groups, led by the National Farmers' Union, predicted the situation would get worse without a new visa regime to draw in foreign workers.

Customers with failing energy firms will be switched to new suppliers charging much higher tariffs, which is likely to add at least £400 extra to the cost of heat and light.

The chief of Green, Peter McGirr, told the BBC this morning that he had done nothing wrong and bigger suppliers would soon face problems.

Mr McGirr said: 'You will see larger suppliers feeling the pain as well and they will come cap in hand for a bailout.'

In the Commons, Labour MP Rachael Maskell, who represents York Central, said: 'The rise in energy prices will disproportionately impact people living in the North because it is colder during the winter in the North.

'So what assessment has he made of the regional disparities and how is he going to mitigate against that?'

Mr Kwarteng replied: 'I think the honourable lady raises a very fair point and clearly in terms of the gas price the single most important determiner of it is the weather, and she's absolutely right.

'That's why we've got schemes

PREV Hundreds of thousands of U.S. service members remain unvaccinated against COVID ...
NEXT Portugal has nearly run out of people to vaccinate. What comes next? mogaznewsen 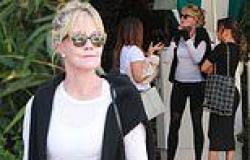 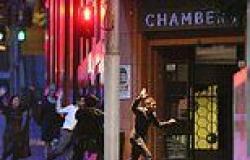 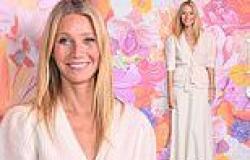 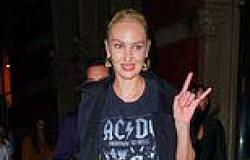 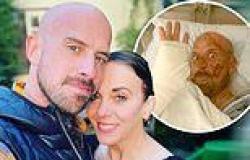