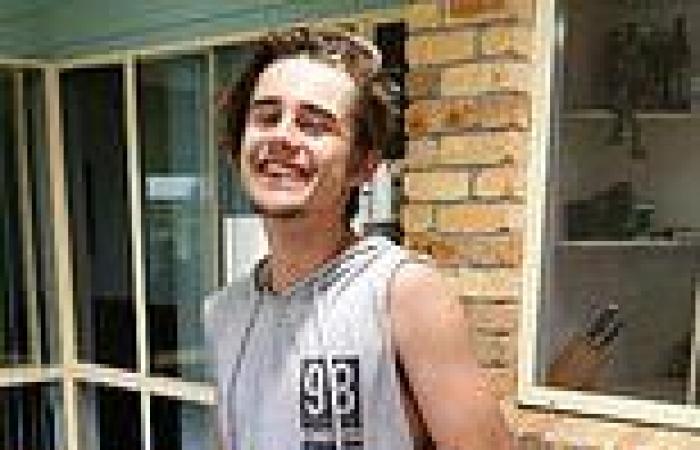 Bizarre moment Melbourne protester filmed with blood pouring from his head is forced to deny wild conspiracy theory he DIED from rubber bullet wounds after footage of him was circulated among anti-vax groups Melbourne protester denied he died after video was spread among anti-vaxxers  People made fake obituaries for him after video surfaced of him bleeding   Kyle Mitchell denied he was pelted with rubber bullets by police as suggested Instead he says he got into fight with a bottle shop owner and was likely glassed  Do you know more? Email [email protected]

A young Melbourne protester who was filmed screaming on the ground with blood pouring from his head has been forced to deny wild conspiracy theories he died after being 'pelted with rubber bullets'.

Footage of Kyle Mitchell howling in pain went viral on Tuesday, with demonstrators and anti-police protesters alleging he died in hospital hours after the incident.

Fake obituaries were even posted online and circulated within anti-vax Telegram groups following his rumoured death.

Even when he reappeared on social media on Thursday to insist he was alive and well - and that the alleged altercation with police was wrong - conspiracy theorists still persisted with their version of events.

Mr Mitchell 'can't remember' exactly what occurred during the wild protests due to his head injury, but has spoken to friends and witnesses who say he got into a fight with a bottle shop attendant. 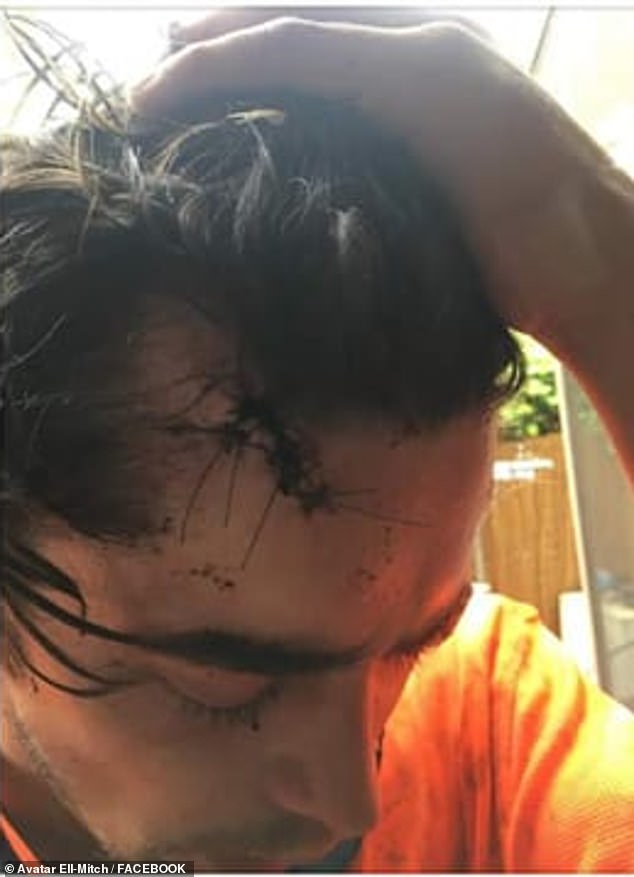 Mr Mitchell shared photos of his stitches after the incident, assuring concerned protesters that he was alive and well

Mr Mitchell, an anti-lockdown advocate and critic of Victorian Premier Dan Andrews, said he was told he attempted to steal from the store and was 'glassed' during the fight that ensued.

'I've suffered a massive hit to my skull, I have memory loss [but] I did not die. Please understand that I was knocked unconscious and woke up in hospital with no memory.

'Police did not do this to me, it was a separate altercation.'

Mr Mitchell said he needed multiple stitches to his head and leg while in hospital and wanted to avoid spreading rumours about what took place during the protests.

Even after clarifying that he was alive,

PREV Health spending will have increased by 40 PER CENT from 2010 to 2025
NEXT Chinese Ambassador Cheng Jingye packs up and leaves after tumultuous time in ... 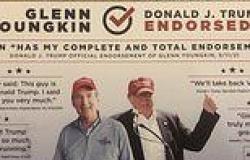 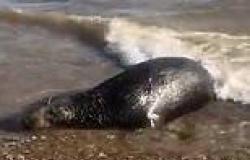 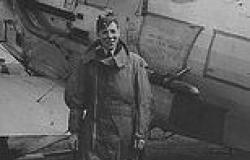 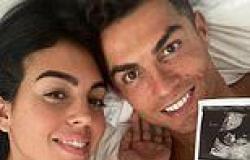 Dua Lipa shows off her figure from beneath sizzling sheer gown