Lindsey Boylan slams brother Chris Cuomo and CNN over his own sexual harassment ... 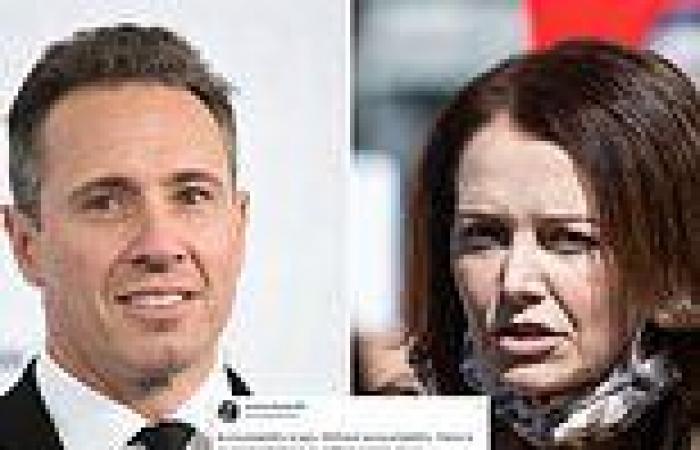 The first women who accused former New York Gov. Andrew Cuomo of sexual misconduct, which caused the politician to resign in disgrace last month, criticized his brother after news broke out of his own alleged sexual harassment in 2005.

Lindsay Boylan took aim at CNN host Chris Cuomo and his employers after Cuomo's old boss at ABC, Shelley Ross, revealed that he had grabbed her but during a party 16 years ago.

Ross recounted the incident in an opinion piece in the New York Times, saying Cuomo sent an email to her afterwards, saying he was 'ashamed.'

She wrote that she wanted Cuomo, who advised his brother during his sexual harassment scandal, to be held accountable for his actions.

Boylan, a former Cuomo aide who broke her silence of the politician's sexual harassment in December 2020, praised Ross for focusing on 'accountability.'

'Thank you Shelley Ross. Your focus on accountability is exactly right,' Boylan tweeted. '@ChrisCuomo will you hold yourself accountable?'

'Accountability is key. Without accountability, there is no moving forward or getting passed abuse. Accountability involves taking responsibility, clearly understanding the enormity of the harm, and showing transparency in attempts to change,' she wrote on Friday. 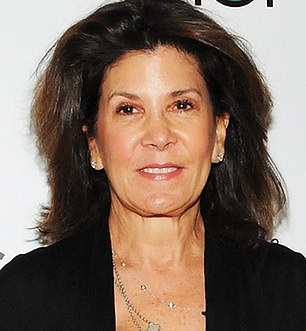 CNN's Chris Cuomo has been accused of sexual harassment by his former ABC boss Shelley Ross (right), who claims he squeezed her buttock upon greeting her in a bar 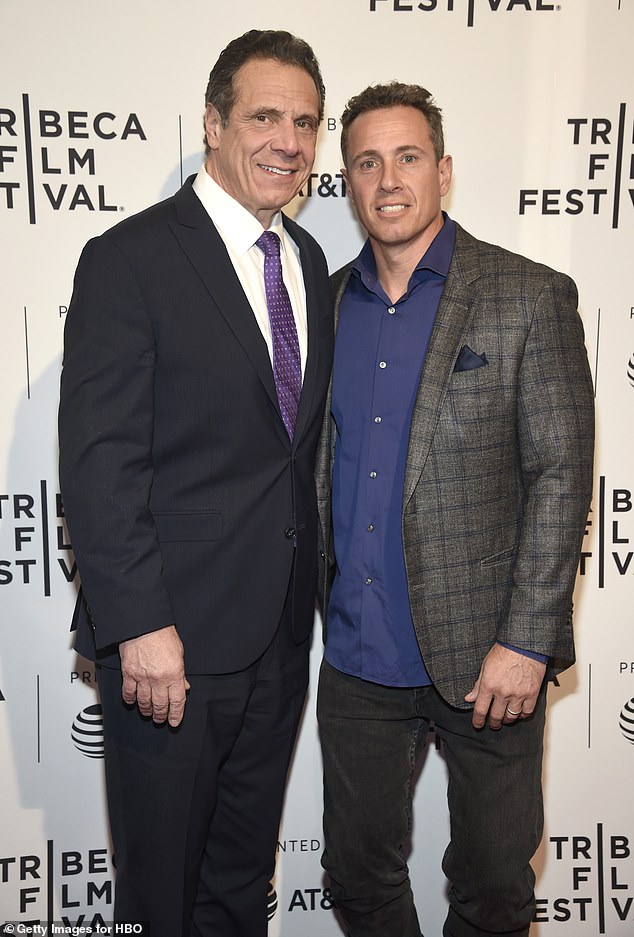 Andrew Cuomo left and Chris Cuomo right. The CNN anchor has come under fire for his handling of his brother's sexual harassment scandal

Boylan also asked CNN and its CEO, Jeff Zucker, to weigh in on the case and hold Cuomo accountable.

Boylan has become a champion for accountability after she face harsh criticism for her claims against Andrew Cuomo, who launched a smear campaign against her when she first spoke out against him, according to a report by the State Attorney General.

She has since filed a lawsuit against the former governor for his efforts to 'discredit' her and make an example out of her to the other women he harassed, the NY Times reported.

Chris Cuomo had defended his brother against Boylan's claims as well and has come under fire for advising his brother during the scandal. 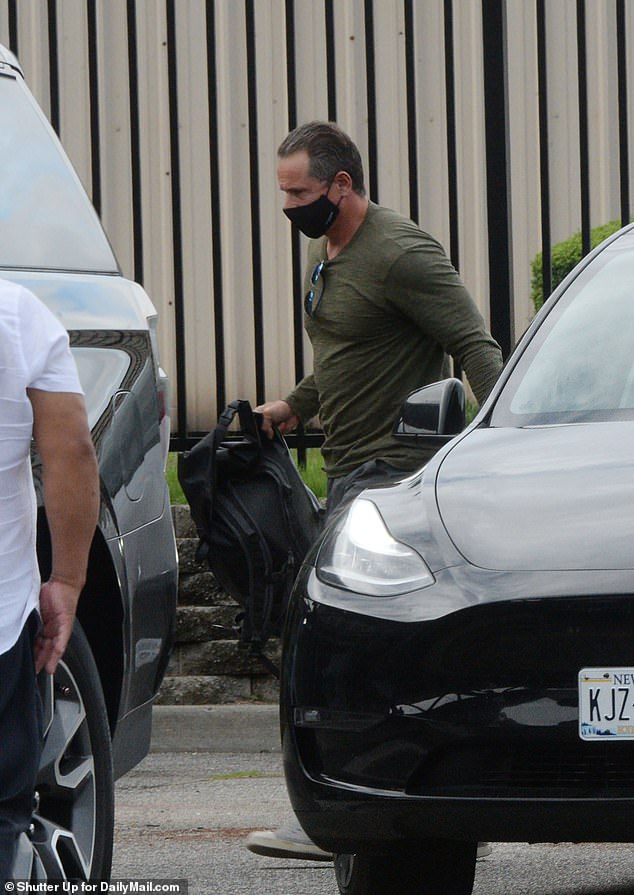 Ross, who has spoken out in the past about being sexually harassed by the late Fox News boss and serial sex pest Roger Ailes, said Cuomo gave her a 'bear hug' in the bar and grabbed and squeezed her buttock.

Cuomo later sent her an email, apologizing for his actions, she said.

Ross added that she did not believe his actions were 'sexual in nature' but rather a 'form of sexual harassment' where he attempted to 'diminish and belittle his female former boss.'

'I never thought that Mr. Cuomo's behavior was sexual in nature,' she wrote.

'Whether he understood it at the time or not, his form of sexual harassment was a hostile act meant to diminish and belittle his female

PREV Scooter rider is run over TWICE by the same van in Summer Hill, in Sydney, CCTV ...
NEXT Man who stalked Emily Maitlis will continue to 'brood and write letters' to her ... 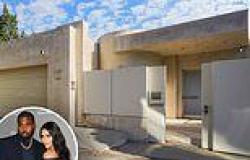 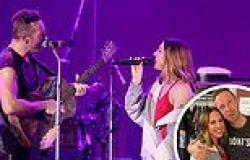 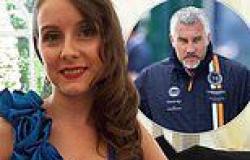 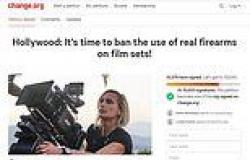 Diane Kruger and Brooke Shields stun in lace and black sparkles to the American ...