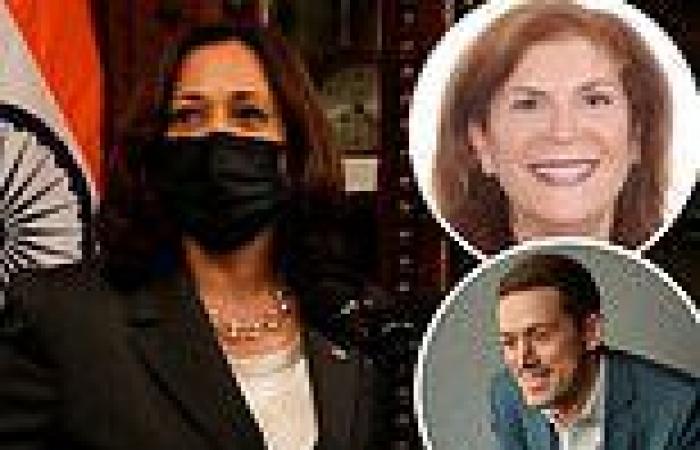 Vice President Kamala Harris has expanded her team with new senior advisors, including the brother-in-law of White House Press Secretary Jen Psaki, as she faces public relations challenges over the border crisis.

Harris in recent months hired Lorraine Voles and Adam Frankel, both of whom worked with her transition team, to assist with 'organizational development, strategic communications and long-term planning,' a White House official told the Washington Post.

Frankel, who worked as a speechwriter for former President Barack Obama, is married to Psaki's sister Stephanie Psaki, a senior adviser at the Department of Health and Human Services.

The new public relations hires come as Harris, who is viewed as likely to seek the Democratic presidential nomination, faces falling approval ratings and criticism over her handling of the border. 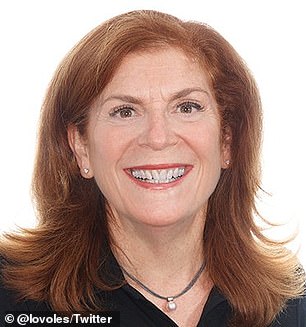 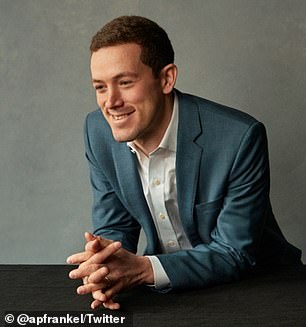 President Joe Biden has handed Harris a number of complex and politically charged projects, including addressing the root causes of a surge in illegal border crossings, and spearheading a fight over US election laws.

These assignments have reportedly frustrated members of Harris' inner circle, who see them as political hot-potatoes with no easy wins, potentially damaging the vice president's further political ambitions.

Many Democrats view Harris as the leading contender for the party's presidential nomination either in 2024, if 78-year-old Biden does not seek a second term, or in 2028, if he chooses to run again.

Harris' approval ratings turned negative soon after her controversial trip to Mexico and Guatemala on June 8, according to a Los Angeles Times analysis of polling data.

The trip to address the so-called 'root causes' of migration came as illegal crossings at the southern US border approached a 20-year high, and Harris bristled at the time when questioned on why she had not yet visited the border itself.

Biden's approval ratings also began to sink around the same time, and have slipped further since, so it's unclear whether Harris suffered from a general decline in satisfaction with the administration.

The 19,000 mostly Haitian migrants are currently camped out in northern Colombia waiting for a boat to

PREV British Army trials futuristic glasses with a monitoring system to track ...
NEXT Portugal has nearly run out of people to vaccinate. What comes next? mogaznewsen 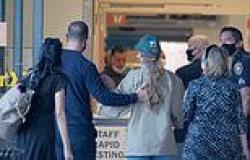 Hillary Clinton leaves hospital after seeing Bill on his fourth night there ... 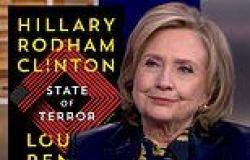 Hillary Clinton says she will NEVER leave politics because 'our democracy is ... 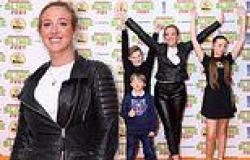