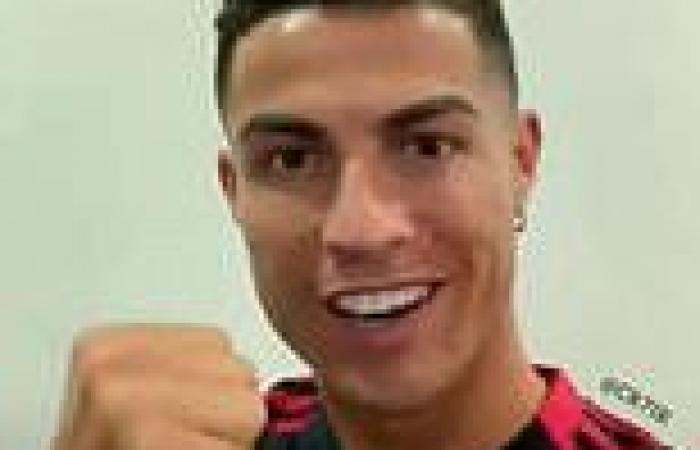 Soccer superstar Cristiano Ronaldo has sent a personal message to a young football player who was nearly killed in a horrific one-punch attack.

Danny Hodgson, 26, was allegedly attacked near Perth Train Station on September 4 on his way home from a soccer game.

He was rushed to Royal Perth Hospital with severe head injuries, and underwent emergency surgery for bleeding to the brain and a skull fracture. 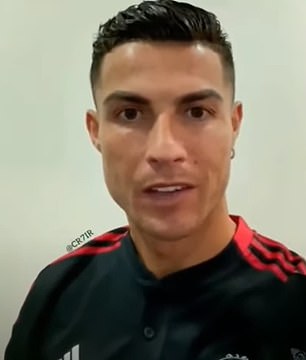 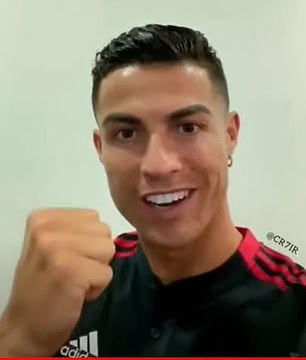 Mr Hodgson opened his eyes this week but had to be sedated and placed back on a ventilator after having a tracheotomy to protect his airway.

Cristiano Ronaldo recorded a supportive video message for Hodgson, saying he hoped he got better soon and invited him to a Manchester United match in the UK.

'Hi Danny, I just heard about your story, I hope you get well soon. I invite you to come to one of our games in Manchester, so get well soon my friend,' he said in the video.

Dean Henderson, Ronaldo's team mate and a goalkeeper for the famous side, also reached out to the 26-year-old, who he played alongside at Carlisle United early in their careers.

'Stay strong, stay in there, you'll get through this, I promise,' he said. 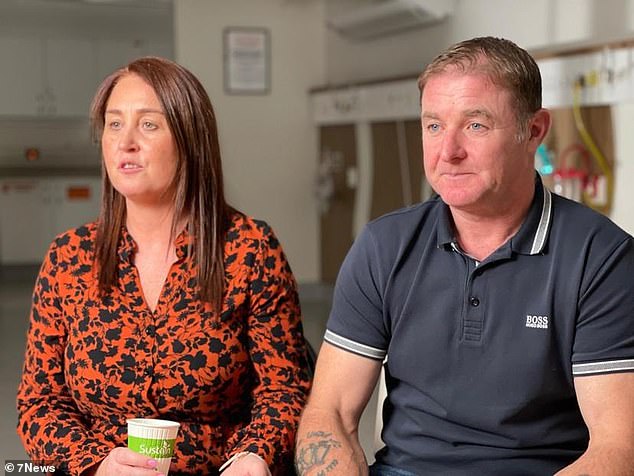 'I know how hard you are and you'll be fine.

'I can't wait to get you over to a [Manchester 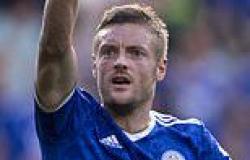 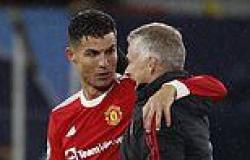 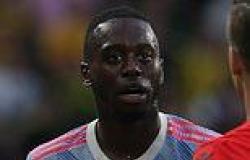 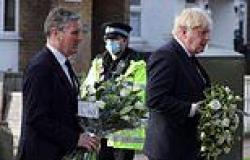 Sutton Stracke says she's studying for the LSATs after being 'inspired' by ...

When Peter began tracing family history, he wasn't expecting to find a trove ...