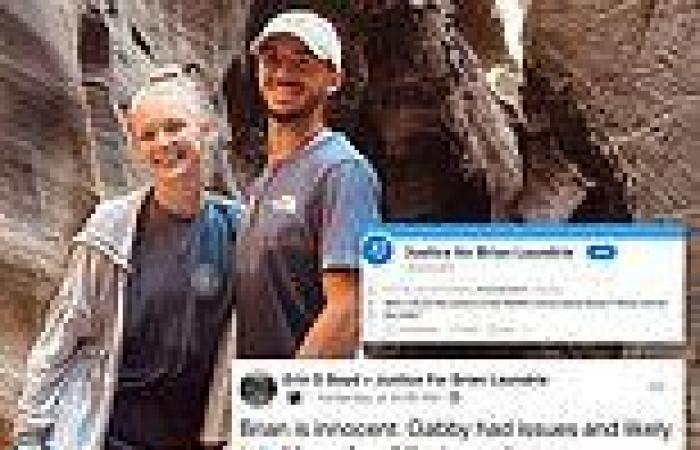 As police in Florida continued searching for Bran Laundrie in connection with the death of his girlfriend, Gaby Petito, some social media users have been fiercely defending him and arguing that he was being maligned for being a bald man.

The case of the ill-fated van-life couple has sparked strong reactions from people across the US, with some deifying the victim, and others lionizing her boyfriend, who has been named a person of interest in her death.

One Laundrie supporter accused Petito of being a white supremacist who orchestrated her own disappearance to divert resources from missing people of color. 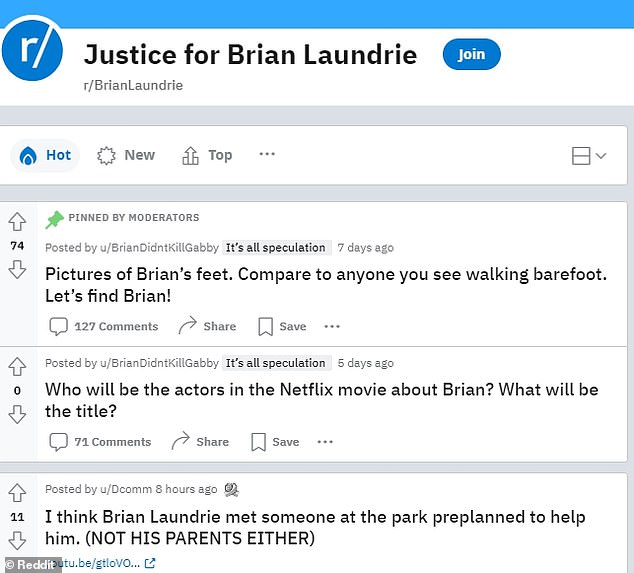 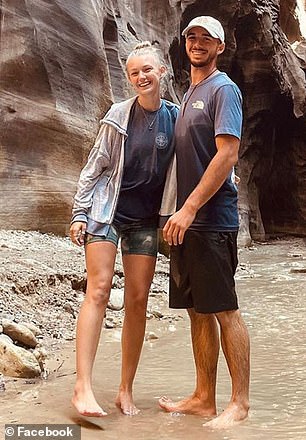 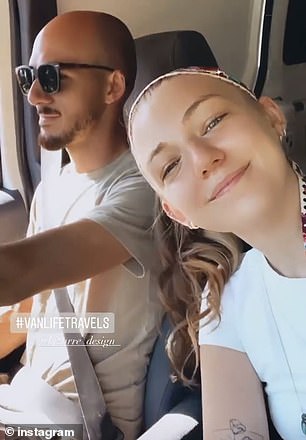 Laundrie, 23, has been named a person of interest in the killing of his girlfriend, Gabby Petito, 22. He is missing and being sought by the FBI in Florida 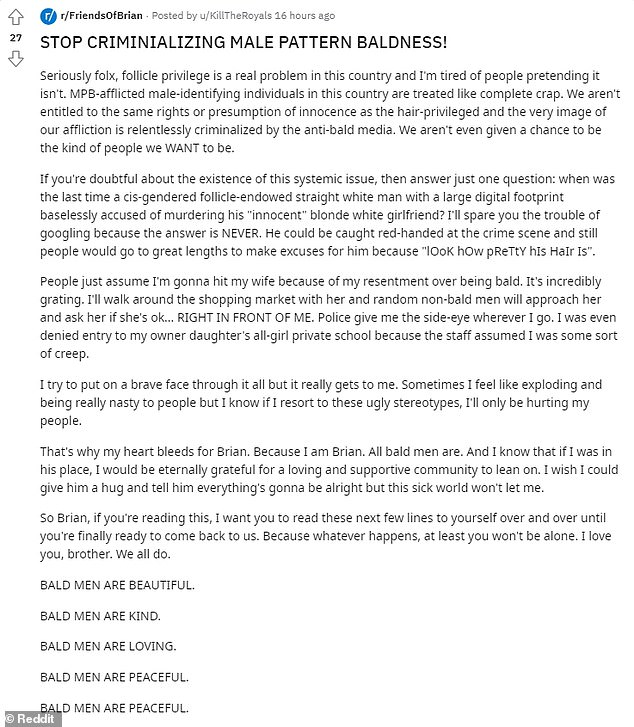 Others argued that Petito, 22, was a domestic abuser, and that her boyfriend acted in self-defense, although police have yet to charge him with killing his girlfriend, or even name him a suspect in her death.

Petito, a white woman from Long Island, New York, was reported missing on September 11 by her parents after she didn’t respond to calls and texts for several days while she and Laundrie visited parks in the West.

Her body was discovered last Sunday in a remote area in northwestern Wyoming, with her manner of death being ruled a homicide.

Laundrie was reported missing in Florida on September 17.

Investigators have been searching for Laundrie in Florida for more than a week. On Thursday, federal officials in Wyoming charged him with unauthorized use of a debit card, alleging he used a Capital One Bank card and someone’s personal identification number to make unauthorized withdrawals or charges worth more than $1,000 during the period in which Petito went missing. 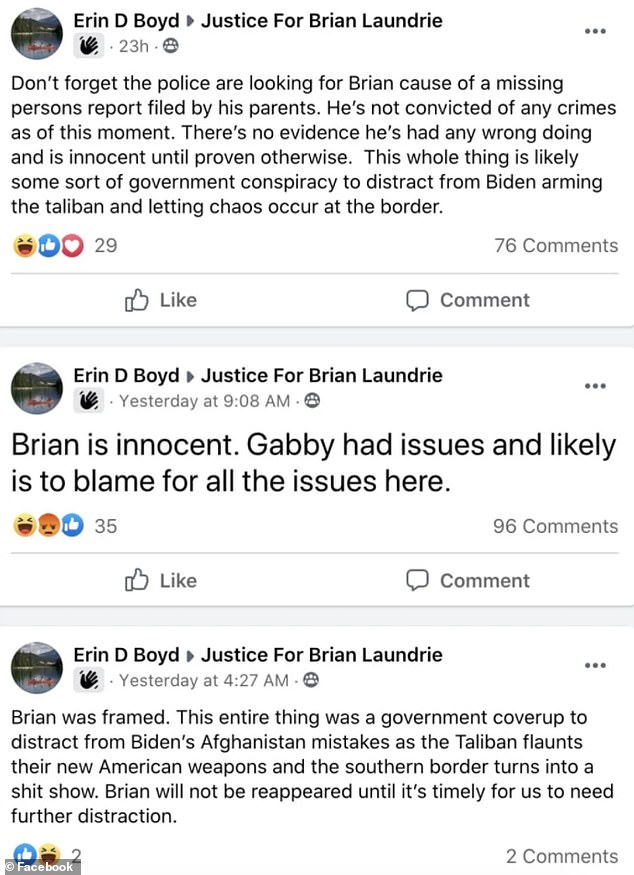 Amateur internet sleuths have been sharing photos of possible sightings of Laundrie at a climate protest in Germany and a pub drawl in Madison , Wisconsin, claiming he was hiding out in Mexico, or was in the federal witness protection program.

One Reddit user even suggested that Laundrie took off to try and track down his girlfriend's real killer.

A subset of the subreddit's members have posited that Laundrie was being targeted because he is not conventionally attractive.

'One has to wonder if there is body shaming at 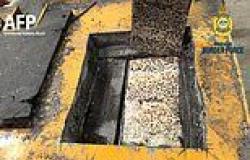 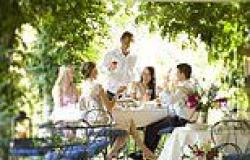 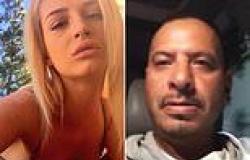 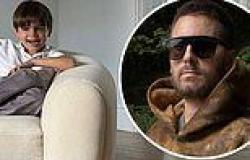