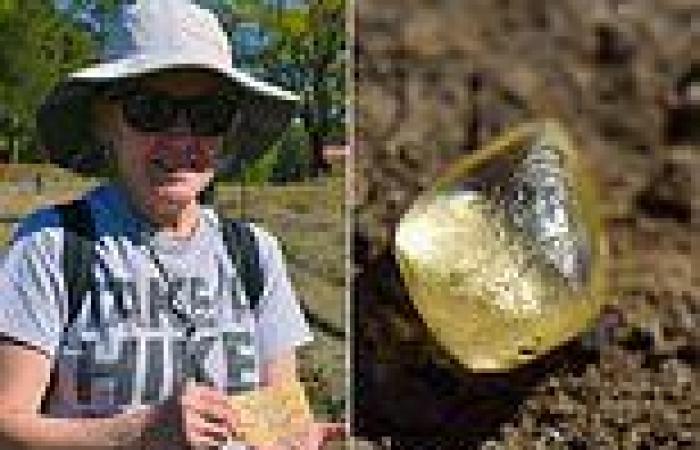 A California woman found a 4.38-carat yellow diamond, the biggest found at the park this year, within an hour of searching during a spontaneous stop at an Arkansas state park.

Noreen Wredberg of Granite Bay, California, was on a trip to visit Hot Springs National Park when she noticed how close she was to Crater of Diamonds State Park - a bucket list item.

'I first saw the park featured on a TV show several years ago,' she said in an interview. 'When I realized we weren't too far away, I knew we had to come.' 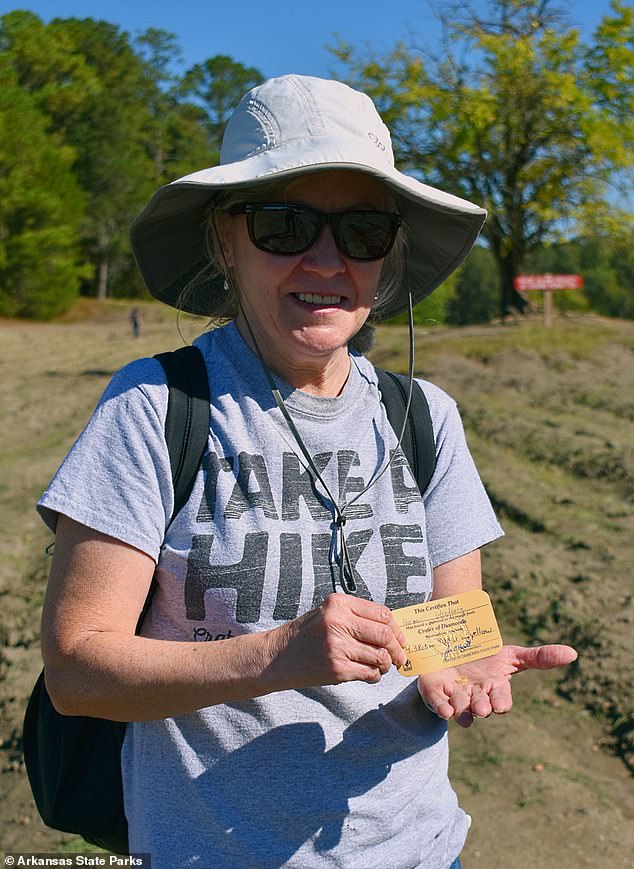 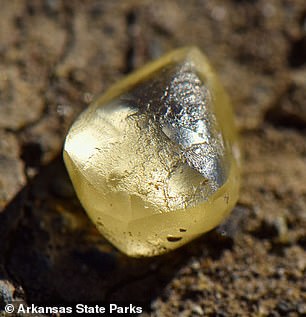 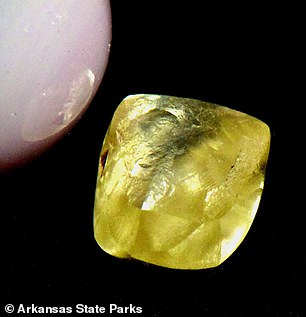 Her diamond, which appears to fall into the light fancy to fancy category with its 'lemonade' color could be worth around $15,330, if not more. A single carat of light yellow goes for around $3,500

She and her husband, Michael, started in a shady part before moving to the center of the field for warmth - his suggestion.

Roughly 40 minutes later, she spotted a 'clean and shiny' rock and gave it to her husband.

Wredberg admitted she didn't know it was a diamond when she showed her husband, who took it to the park's Diamond Discovery Center for identification.

The diamond weighs 4.38 carats, the largest found in the park in 2021 and the second largest yellow diamond recently found, after a 4.49-carat gem found by another visitor last October. 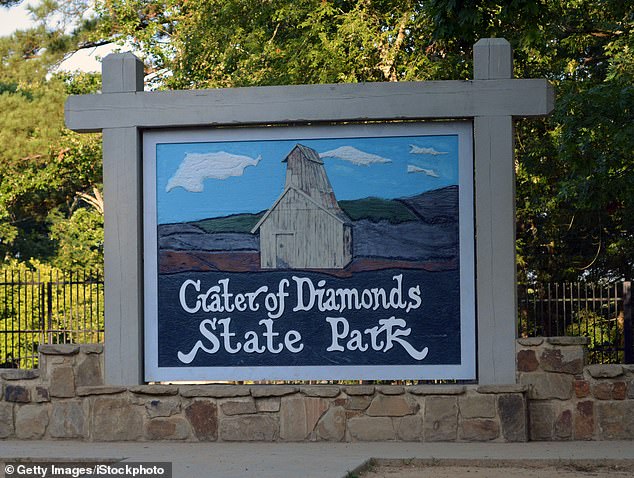 The Crater of Diamonds State Park was on Noreen Wredberg's bucket list and on a trip to Hot Springs National Park, she realized she was close to the gem mine and had to go

Wredberg named her diamond, a tradition the park has for finders of large diamonds.  'Lucy' came from Michael Wredberg's kitten, who is 'mostly gray but had slight tints of yellow in her fur.'

The big winner doesn't know what she'll do with her discovery, but said she might get it cut, depending on the quality. 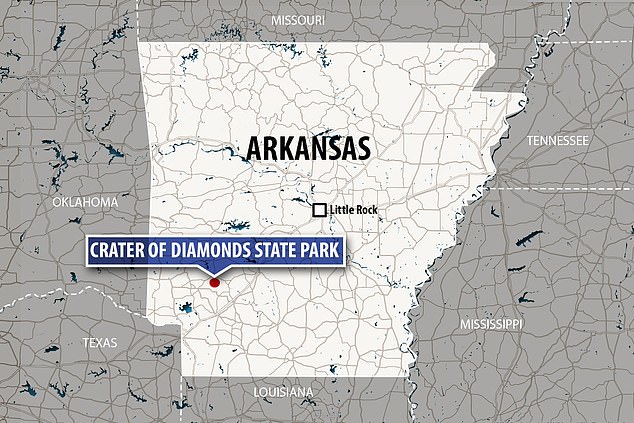 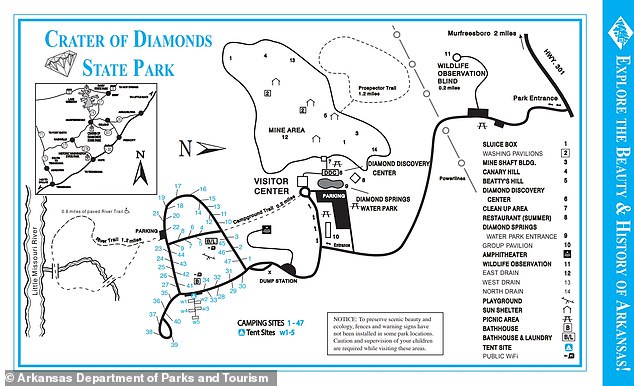 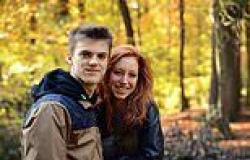 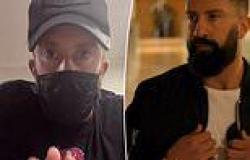 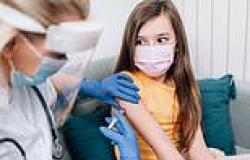 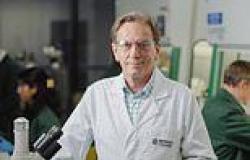 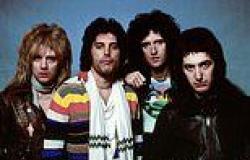