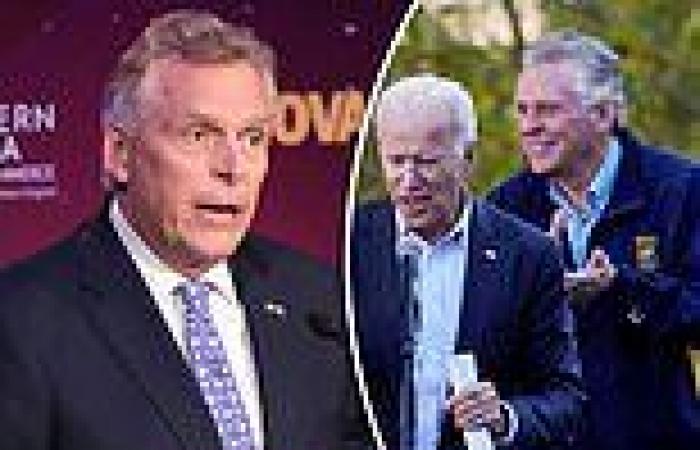 Former Virginia Governor Terry McAuliffe admitted President Joe Biden was 'unpopular' in his state in a clip that surfaced Tuesday, weeks after they campaigned side-by-side in McAuliffe's bid for another term.

The off-year election is widely seen as a referendum on Democrats' majority government in Washington.

'We've got to get Democrats out to vote,' McAuliffe said in a 12-second video clip of a teleconference. 'We are facing a lot of headwinds from Washington, as you know.'

'The president is unpopular today unfortunately here in Virginia so we have got to plow through.'

DailyMail.com has reached out to McAuliffe's campaign for comment.

It's unclear if or how he'll plan to differentiate himself from Biden in the last weeks before the election.

McAuliffe, whose previous term ended in 2018, is facing off against Donald Trump-endorsed businessman Glenn Youngkin on November 2.

The close race has McAuliffe polling at 47.3 percent and Youngkin slightly behind at 44.4 percent, according to FiveThirtyEight.

The brief teleconference clip doesn't explain why McAuliffe is distancing himself from the president, but the White House has been plagued by a number of crises in Biden's term so far that have earned him historically low approval numbers for a Democrat president. 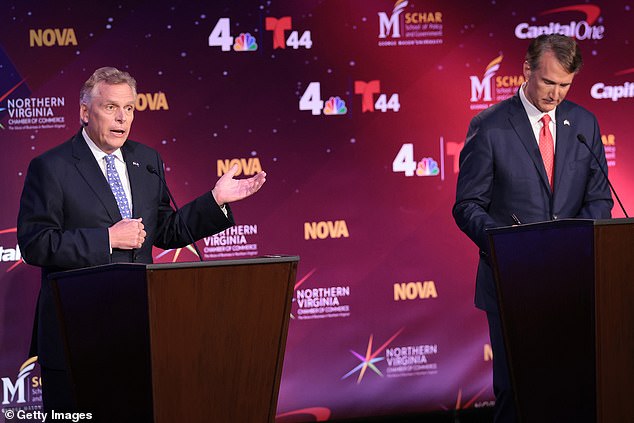 McAuliffe is running a close race against Trump-backed Glenn Youngkin, only a few points ahead of the Republican businessman

Biden's current approval rating sits at 44.8 percent nationwide according to poll aggregator FiveThirtyEight. That puts him below every Democratic president at this point in their term until Harry Truman, when tracking began.

A recent Civiqs poll shows Biden's approval is even lower among Virginians at just 40 percent.

A Delta-fueled COVID-19 surge swept the country barely weeks after Biden promised a 'summer of freedom' from the pandemic, forcing him to enact sweeping and controversial vaccine orders.

A number of other progressive issues, including his 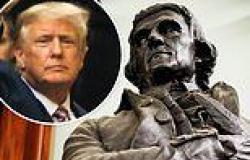 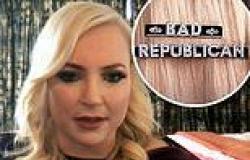 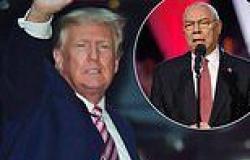 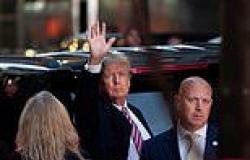 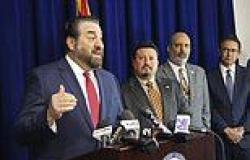 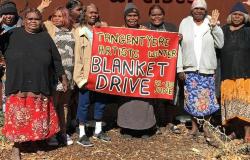