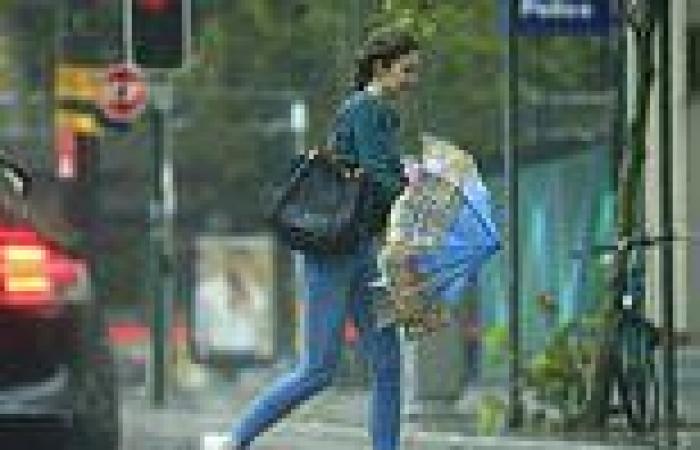 Australia's east coast is set to be battered by downpours and falling temperatures in coming days, making for a wet start to Sydney's long-awaited emergence from months of lockdown.

Huge swathes of eastern states will be hit by rainfall over the weekend as two separate weather systems usher in wet conditions.

Northern NSW and southern parts of Queensland are expected to be lashed with multiple days of rain from Sunday as a tropical cloud band hovers across the region, stretching into the Northern Territory.

Meanwhile, showers and cooler temperatures are in store for southern parts of NSW and Victoria as a cold front sweeps across the nation's southeast. 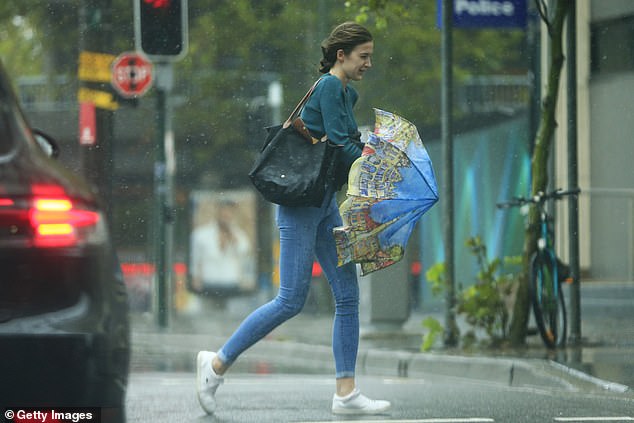 Large swathes of Australia's east coast will be soaked over the weekend into next week as two weather systems bring rainfall across the NT, QLD, NSW, and VIC. Pictured: A woman battling wet weather in Sydney

The dreary forecast means NSW residents heading out to enjoy eased Covid-19 restriction on October 11 will need umbrellas, with around 60mm of rain expected to drench the Sydney basin in coming days.

Bureau of Meteorology forecaster David Wilke said the cold front will move into NSW from Sunday afternoon, with the majority of the state - bar the far west region - set for a soaking.

'We are going to see a decent amount of rain across most of the eastern half of the state,' Mr Wilke told Daily Mail Australia.

'Rain will start on the Sunday, with the heaviest moving north. For most places it will be just a bit wet, but the heavy rain will most likely be up along the northern end of the NSW.'

'Most parts of the state will see a 10C drop on the Sunday and Monday, but the southerly change will come through in Sydney around Sunday evening.' 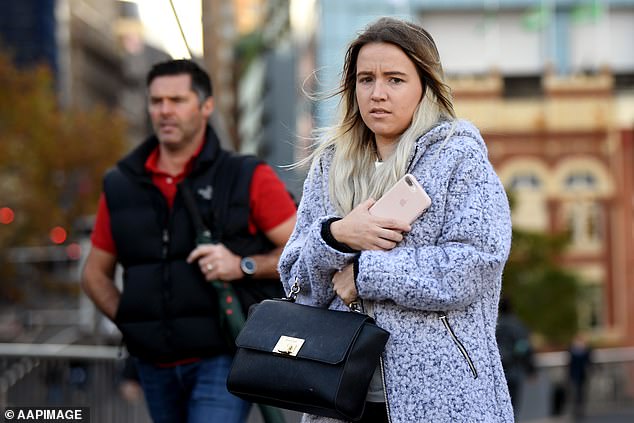 Weather experts say most parts of NSW will witness around a 10C drop in temperatures from Monday as wet weather washes over the state. Pictured: A pedestrian braves the cold temperatures in Sydney

Mr Wilke said weather models earlier this week indicated northern parts of NSW along the Queensland border could be hit by more than 100mm of rain from Sunday.

While the intensity of the front appeared to be easing as of Thursday, it could still ramp up in coming days.

'There is still a chance we could see some heavy falls in some places in the north and close to the Upper Hunter,' he said.

'But it's a developing situation we are keeping an eye on - there is going to be rain, but just how much is still uncertain at this stage.

However, Mr Wilke said lighter rainfall in northern parts of NSW could potentially cause flooding as some catchments are already brimming on the back of a wet September. 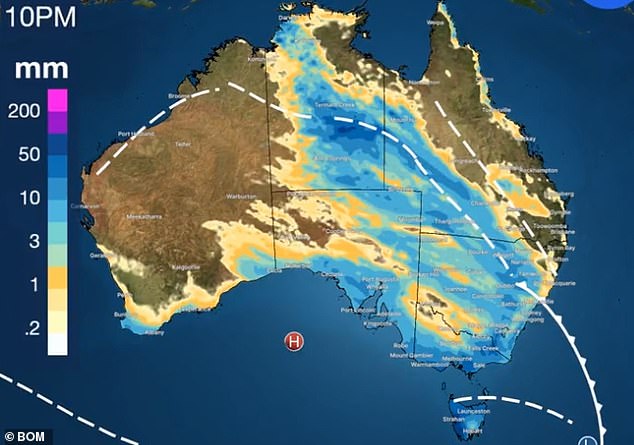 Modelling earlier this week shows that parts of northern NSW could be deluged by more than 100mm, with experts monitoring the situation

Although northern NSW will see the heaviest rain from the tropical system, Victoria will bear the brunt of the cold front in the south, with rain forecast for most of the state except its north west region. 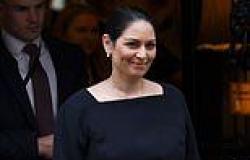 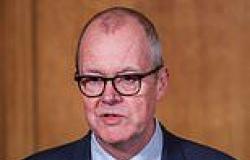 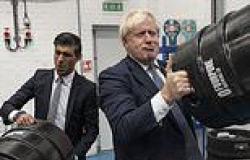 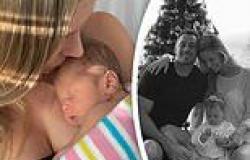 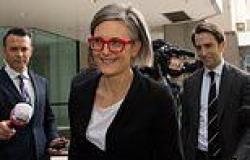