Paediatrician struck off after he asked female colleague to help him write ... 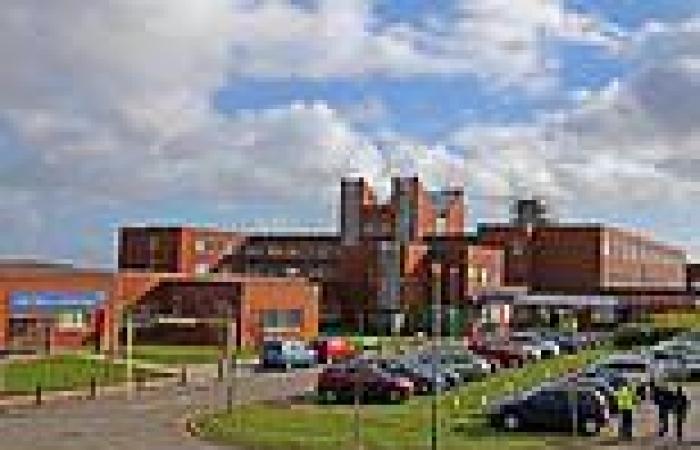 A doctor has been struck off after he asked a female colleague to help him write a Fifty Shades of Grey book about the hospital where they worked.

Dr Muhammad Asghar had been making advances towards the woman for two years, writing her love notes and had even bought a Ted Baker love heart necklace for her, a disciplinary hearing was told.

Dr Asghar and his victim - identified only as Colleague A - were colleagues at Furness General Hospital in Barrow-in-Furness in Cumbria.

Among the messages he sent her was one in which he said: 'I am going to write a book, but I need a partner, the book will be called "Fifty Shades of Furness General..."'

After Asghar forcibly kissed her twice without consent, he was investigated, the hearing heard.

Although he claimed he could not remember the incidents happening, the Medical Practitioners Tribunal Service panel removed him from the profession after it found he had showed ‘a pattern of persistent sexually motivated behaviour’. 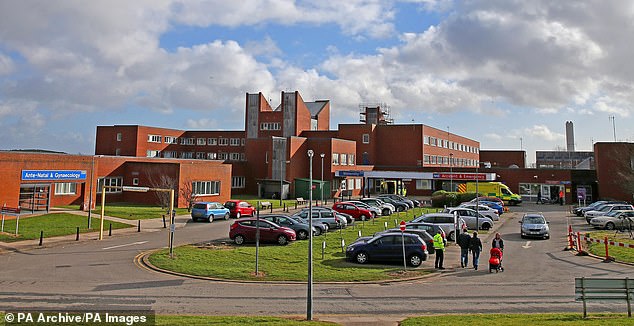 The hearing was told Asghar studied at the University of Punjab in Pakistan and qualified as a doctor in 1975.

It was while working in Barrow-in-Furness - part of the Morecambe Bay NHS Trust - between 2016 and 2018, he began to pester the woman.

As well as sending her messages, he asked other staff when she would next be at work, the panel was told.

The board heard this made another colleague ‘uncomfortable’ as they felt he had a ‘romantic interest’ which was ‘crossing a line’ and ‘unprofessional’.

He had sent numerous inappropriate text messages such as ‘I have a new car with a big back seat’ and suggested she come over for some alone time while his wife was away, 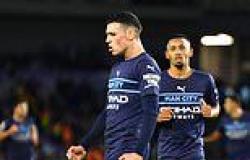 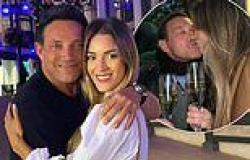 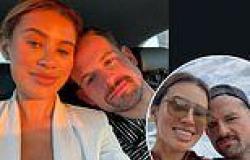 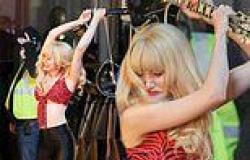 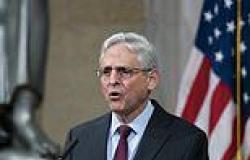