Graffiti artist, 18, killed himself in woodland just weeks after 'chance ... 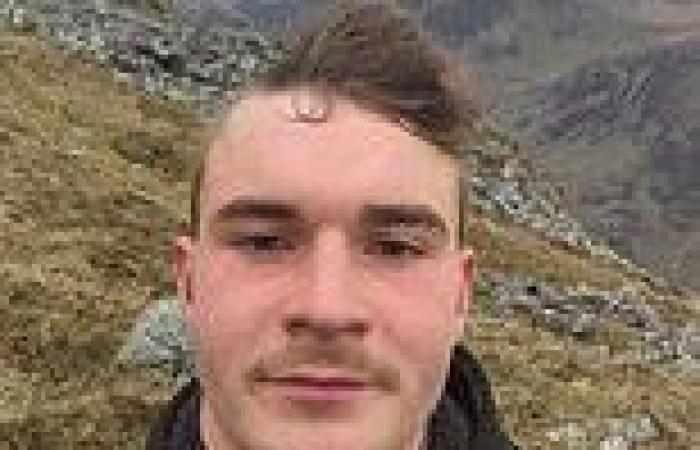 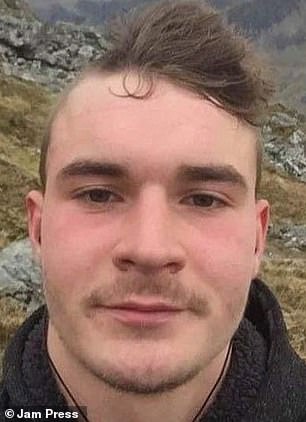 Frankie Morris, 18, vanished after going to a rave party at a disused quarry

A teenager who had a rape claim dropped against him took his own life weeks after a 'chance meeting' with his accuser, an inquest heard.

Frantisek Morris, 18, went missing on May 2 and sparked a month-long search by North Wales Police as divers scoured a local river in an effort to trace him.

He had attended a rave at a disused quarry in Waunfawr, near Snowdonia National Park, the night before his disappearance.

His body was found on June 3 at Caerhun on the outskirts of Bangor after police were called by a member of the public.

An inquest heard Mr Morris had been accused of rape around nine months before his disappearance - but no further action was taken by police.

The allegation was brought up by people at the rave in Waunfawr near Snowdonia National Park - and may have 'troubled his mind.'

He said: 'The accusation was eight to nine months prior but people had mentioned the alleged rape to Frankie during the rave.'

DI Boycott said there had been a 'chance meeting' between Frankie and the accuser weeks before the rave - and they were 'seen to shake hands.'

The inquest heard he believed 'any bad feeling had subsided' between the pair.

Mr Morris's brother Robin said his sibling had told him he felt suicidal around a month before he disappeared. 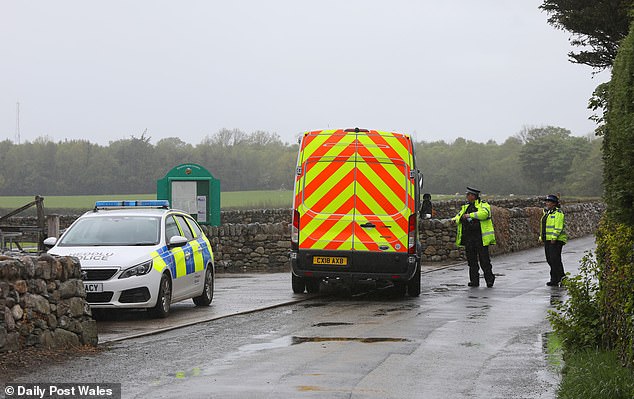 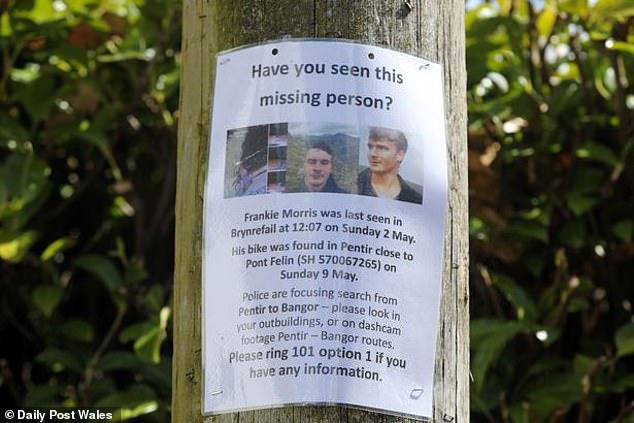 PREV More than 3MILLION vulnerable people in England have now had their Covid ...
NEXT Portugal has nearly run out of people to vaccinate. What comes next? mogaznewsen 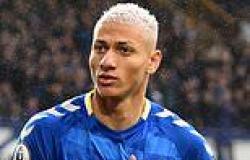 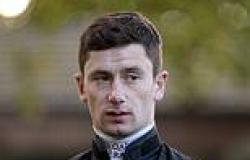 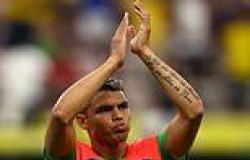 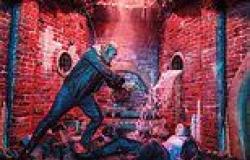 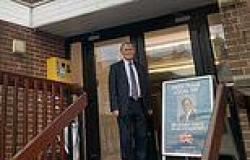