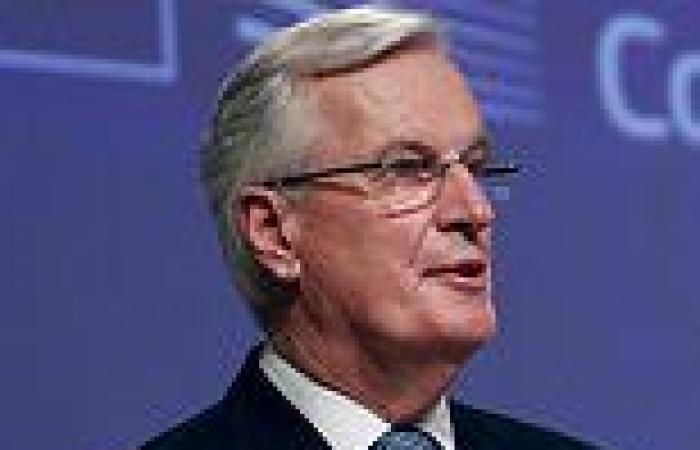 Michel Barnier gets poissonous: UK is accused of holding French fishermen 'hostage' as row over access to waters escalates Michel Barnier, the EU's former chief negotiator on Brexit, accuses Britain of 'taking French fishermen hostage'  His comments come after France fails to win wider EU support for its hardline stance on fishing rights  The UK Government has defended its approach as 'reasonable and fully in line' with the Brexit deal

By James Franey For The Daily Mail

Michel Barnier demanded the UK stick to its promises made under the agreement the Frenchman drew up with Lord Frost.

In a thinly-veiled reference to the logistical woes gripping the UK, Mr Barnier said: ‘Taking hostage the fishing rights of a few small boats in the Channel will not solve Britain’s Brexit problems.’ 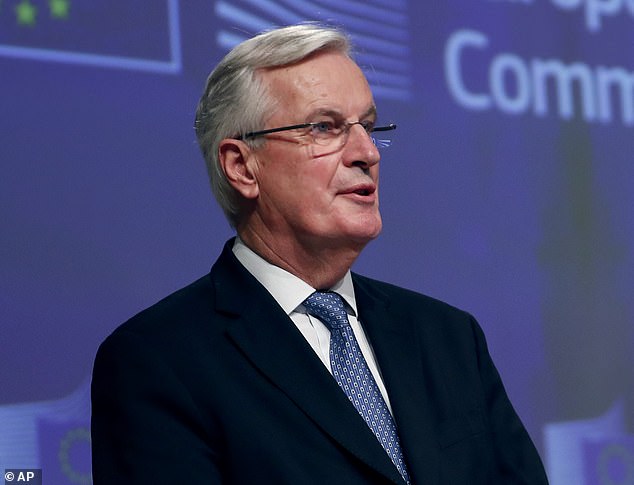 PREV Shocking bodycam footage shows Zach Rolfe shooting
NEXT Portugal has nearly run out of people to vaccinate. What comes next? mogaznewsen 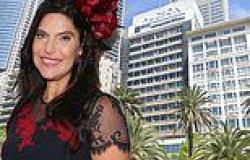 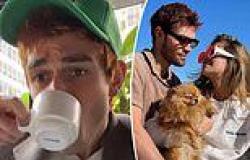 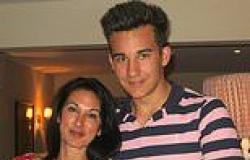 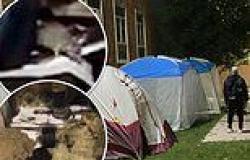 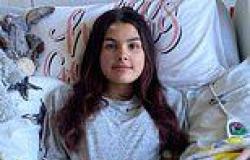