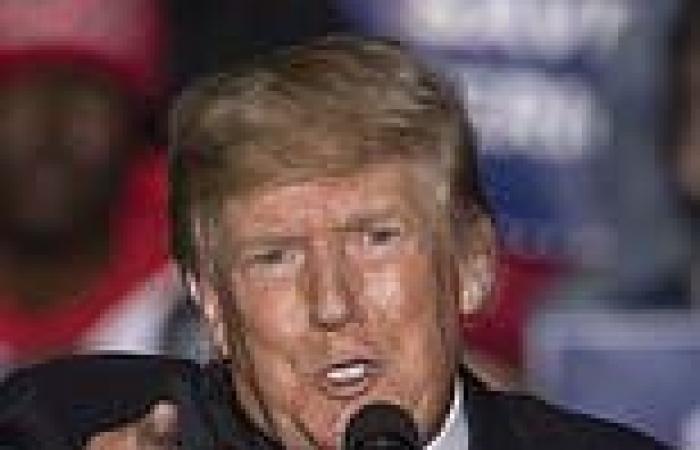 Former President Donald Trump issued a stark warning to Republicans as he continued to repeat his allegations of voter 'fraud': back his ongoing efforts or Republicans 'will not be voting' in the off-year elections and beyond.

Trump made the threat in one of a flurry of statements from his 'Save America' PAC Wednesday, after once again claiming he 'won' the election.

If we don’t solve the Presidential Election Fraud of 2020 (which we have thoroughly and conclusively documented), Republicans will not be voting in ‘22 or ‘24. It is the single most important thing for Republicans to do.'

Trump's attack comes as GOP leaders are eyeing the 2022 elections as potential takeover opportunity, with Democrats holding just three-vote majority in the House. The Senate is split 50-50. 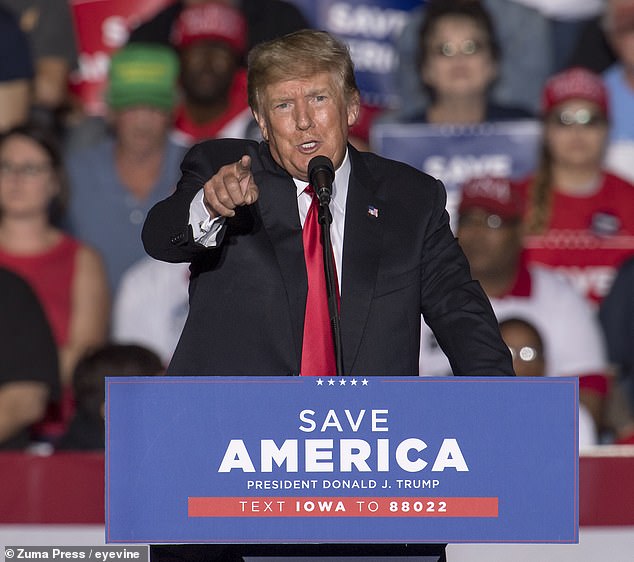 Former President Donald Trump, who held a rally in Iowa Saturday, warned that Republicans won't vote if the party doesn't 'solve' what he called 'fraud' in the 2020 elections

With covid still raging, built-in advantages, historical trends for off-year elections, the GOP stands a chance to stop or slow much of the Biden agenda with a strong performance in 2022.

Trump's push comes days after he secured yet another example of his takeover of the GOP – even after his election overturn effort which followed Joe Biden's electoral college and popular vote win.

Sen. Chuck Grassley, the Senate president pro tempore, stood on stage with Trump and accepted his endorsement at the Iowa State Fairgrounds, in a state that launched Trump's improbable 2016 win. 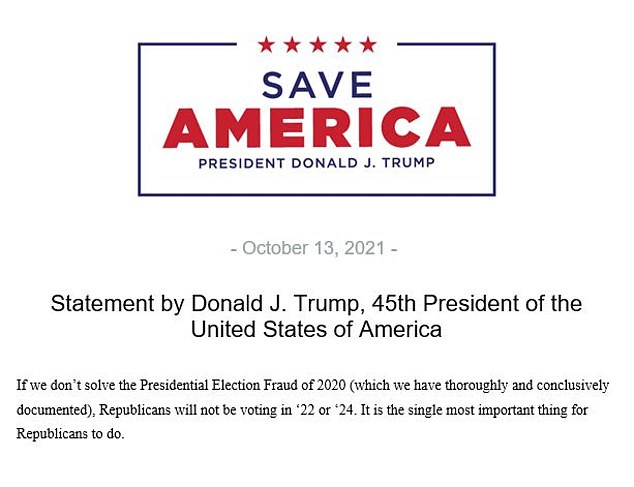 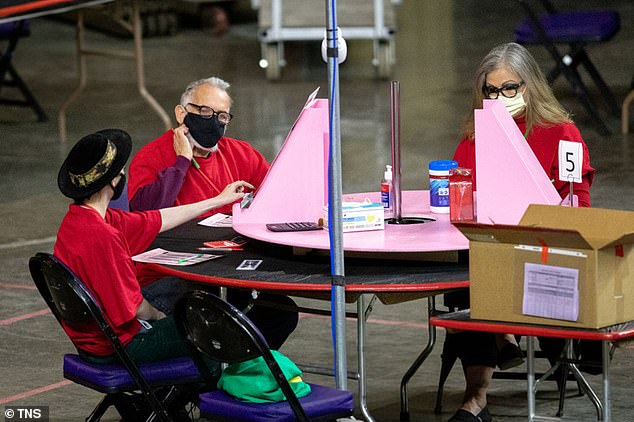 Contractors working for Cyber Ninjas, who was hired by the Arizona State Senate, examine and recount ballots from the 2020 general election at Veterans Memorial Coliseum on May 1, 2021, in Phoenix. The final result 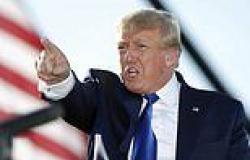 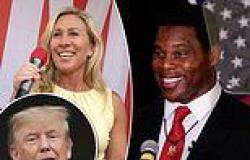 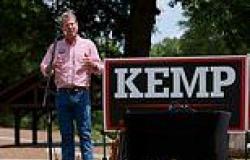 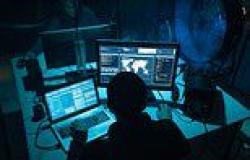 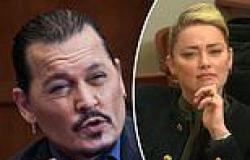