Acting boss of Colombo family, 87, 'is suffering from Alzheimer's and now ... 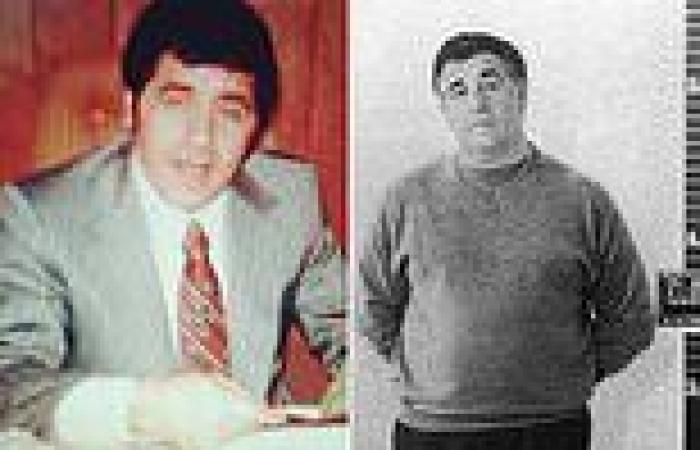 Former acting boss of Colombo crime family, 87, 'is suffering from Alzheimer's and now believes he is president of the United States' claim relatives as they argue he should be released on compassionate grounds Victor Orena was sentenced in 1992 to life in prison plus 85 years He challenged Colombo boss Carmine Persico's control of the family in 1991 Orena's actions sparked the last mob war in New York City's history Orena is currently in Federal Medical Center Devens in Massachusetts His lawyer, David Schoen, said 'Orena does not know who he is or where he is' He said Orena sometimes believes he is president, or the warden of the prison Federal prosecutors did not dispute that Orena is now in poor health They argued against his release, saying he could still pose a threat of violence

Lawyers for one of New York City's most feared mafia bosses have told a court he is so stricken with Alzheimer's he believes he is president of the United States, and should be released on compassionate grounds.

He was made the acting boss when the head of the Colombo criminal gang Carmine Persico - leader of one of the famed Five Families that ran organized crime in New York - was imprisoned, and picked Orena to succeed him until Persico's son was old enough to take over.

Orena tried to challenge the Persico family and sparked the last major mafia war in New York City, launched in 1991.

Victor Orena, now 87, is pictured in his heyday surrounded by dollar bills. The former mafia leader has been in prison since 1992 and now

PREV Where the hell are ya? Bali launches international tourism push in empty airport mogaznewsen
NEXT Portugal has nearly run out of people to vaccinate. What comes next? mogaznewsen 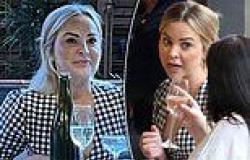 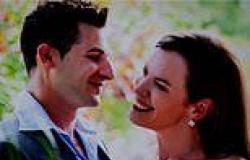 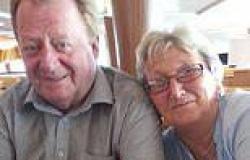 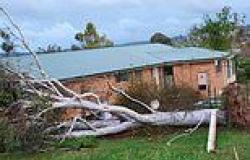 'My partner’s adult son completely rejects me ... I’ve tried everything ... 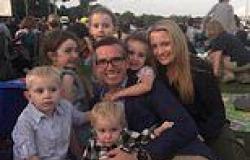