Kyrsten Sinema flees to Europe on a fundraising trip with Biden's budget in ... 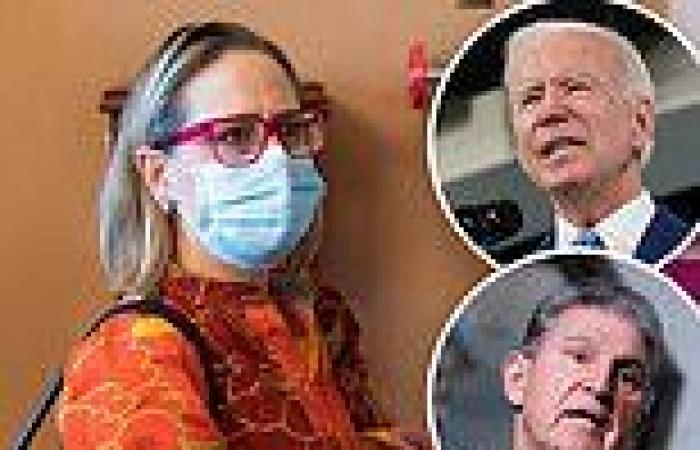 The text of the Build Back Better Act was released in late September and for the first time reveals how President Joe Biden's allies planned to spend a whopping $3.5 trillion.

Critics have already seized on one of its most controversial measures: An extra $79 billion for the Internal Revenue Service over the next decade to expand audits and strengthen enforcement.

There are also a number of welfare, social and climate provisions contained in the 2,465 page bill that have led to opposition from moderates in the Democratic party and Republicans.

Democrats now realize that they will not get the package passed, unless it is below $3.5 trillion. The party now faces a war between its factions over what to include and what to leave out.

The legislation provides two years of free community college for all students. The anticipated to cost $108 billion.

The bill would also add $80 billion in funding for Pell Grants for families with a total income of up to $50,000 which Democrats say hasn't kept pace with the increasing cost of college.

The legislation would also spend billions of dollars to tackle climate change, including President Biden's proposed 'Climate Change Corps.' It would get $7.5 billion for conservation work on public lands.

Race and gender-based issues come with smaller spending, but will likely raise hackles among Republicans and moderate Democrats.

The bill includes $25 billion for non-profits to provide 'anti-discrimination and bias training' in health care. 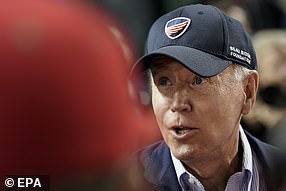 Democrats expanded the child tax credit for 2021 in their $1.9 trillion COVID-19 relief plan, and now want to extend it through 2025.

Tax cuts for workers without children

The White House says roughly 17 million low-wage workers will benefit from the increase in the Earned-Income tax credit from $543 to $1,502.

PREV Boy, 13, is killed as he plays on iPad in his bedroom after shooter outside ...
NEXT Third of World Health Organization's team investigating Covid's origins have ... 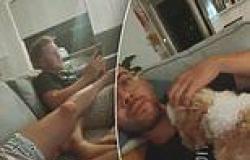 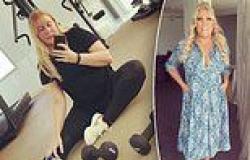 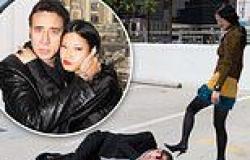 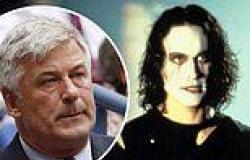 Ariana Grande Spacefarer outfit is unveiled on Fortnite as her trademark ...