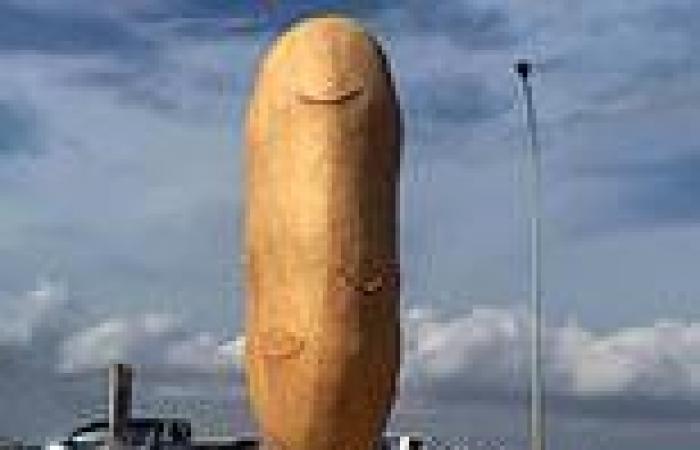 'Potato penis' statue erected to honour local area's elongated spuds sparks ridicule in Cyprus The suspicious spud was installed in Cyprus' Xylofagou village on Wednesday It quickly drew the attention of social media users for its suggestive shape An official said the shape represents the elongated potatoes grown in the area  The village's community leader was unfazed, saying: 'There is no bad publicity'

By Charlotte Mitchell For Mailonline

A phallic-looking statue erected to honour the potato produce of a Cypriot village has drawn ridicule on social media.

The suspicious spud was installed on Wednesday in the village of Xylofagou near Ayia Napa in Cyprus.

Xylofagou is among a group of villages known as the Kokkinochoria, or Red Villages, which are famous for growing vegetables, particularly potatoes, in red soil.

The statue was put up to celebrate the villages ahead of an upcoming Potato Festival.

It has been named 'The Big Potato' and stands next to the local Olympos Xylofagou stadium, according to the Cyprus Mail.

Social media users have mocked the unfinished statue, saying it looks more like a certain male appendage or a sex toy then a spud.

Some said that the monument should be trussed up to resemble Mr Potato Head, while others drew comparisons with Amazon founder Jeff Bezos' New

PREV French diplomats say Boris Johnson 'is populist who won't keep his word if it ...
NEXT Joe Rogan argues with Dr. Sanjay Gupta after CNN host said he took 'horse ... 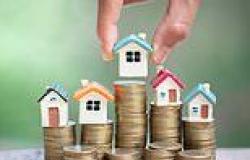 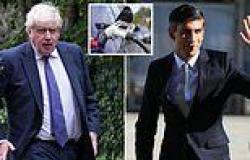 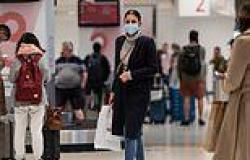 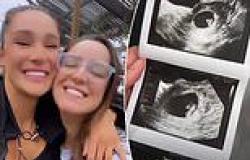