Angela Rayner faces pressure to apologise over 'Tory scum' comments in wake of ... 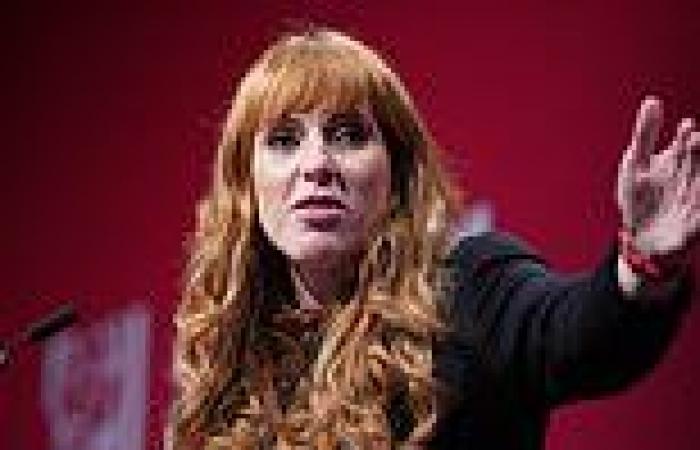 Angela Rayner was tonight facing fresh pressure to apologise for her 'Tory scum' comments at the Labour party conference in the wake of Conservative MP Sir David Amess' murder.

Sir David, 69, was brutally stabbed to death in front of horrified onlookers at his constituency surgery in Southend, Essex, earlier today.

Tributes from across the House of Commons have since flooded in for the veteran politician, including from Labour's deputy leader, Mrs Rayner, herself.

She tweeted: 'I'm horrified by the reports regarding David Amess and an incident at his constituency surgery today.

'We don't know the details yet but on behalf of all of us in the Labour Party I want to say all of our thoughts are with David and we all hope that he pulls through and is ok.'

However, both her name and the phrase 'Tory scum', which she used in front of Labour supporters last month, was trending on Twitter this evening, as many called on her to retract the statement.

Among those to comment was barrister and presenter Rob Rinder, who told listeners on his Talk Radio show: 'Tory Scum is trending on Twitter. At the same time, women MPs will face daily rape and death threats.

'Listeners, this has to end. Today it has ended in the death of one of our best MPs.' 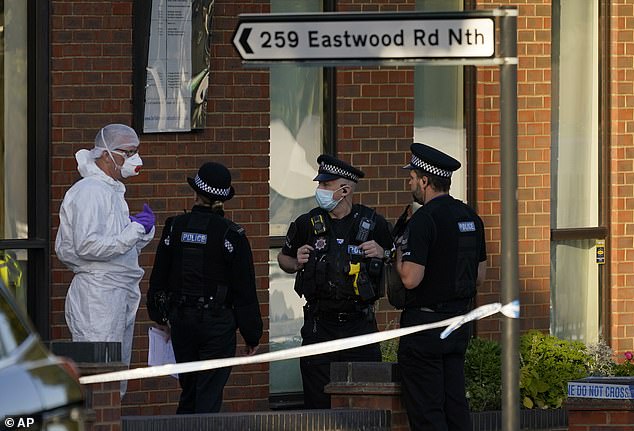 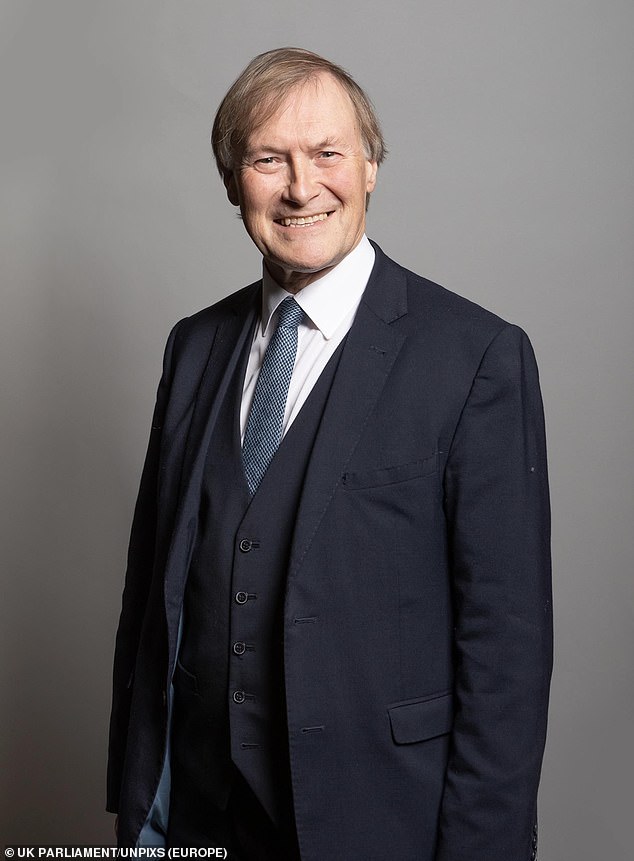 In a late-night rant at the Labour conference last month, Mrs Rayner said she was 'sick of shouting from the sidelines' at 'a bunch of scum, homophobic, racist, misogynistic, absolute pile of... banana republic... Etonian... piece of scum'.

The 41-year-old former care worker then doubled down on her claims, singling out Boris Johnson, Priti Patel and other members of the Cabinet who have 'said appalling things'.

A defiant Mrs Rayner said her 'post-watershed' comments were designed to put 'fire in the belly' of party activists during a conference reception.

She claimed that her language was the kind 'you would hear very often in northern working-class towns, we 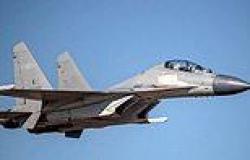 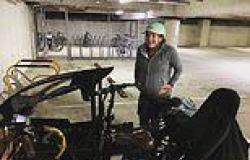 Pregnant New Zealand politician, 41, goes into labour so hops on her BIKE to ... 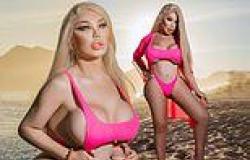 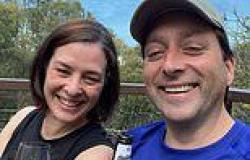 Politicians made to answer 97 questions about their personal habits before ...

Pregnant New Zealand politician, 41, goes into labour so hops on her BIKE to ...

Politicians made to answer 97 questions about their personal habits before ...

Man, 53, is arrested for murder after woman in her 50s in found dead in house

Man, 53, is arrested for murder after woman in her 50s in found dead in house