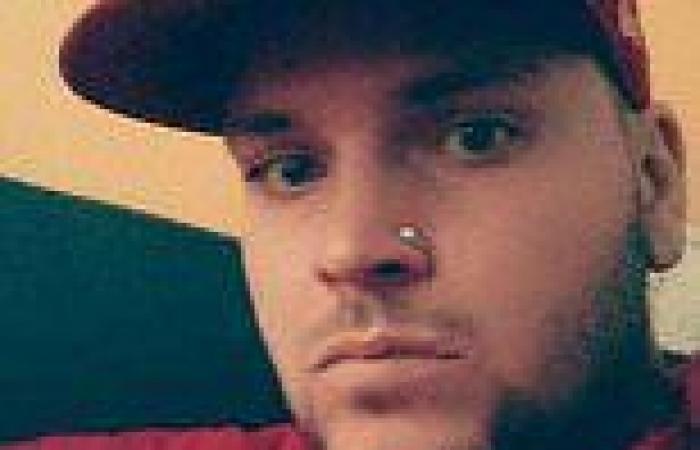 A man who was shot dead by police as he carried an axe in a city centre was unlawfully killed, an inquest jury has concluded.

Lewis Skelton, 31, was fatally shot twice by a police officer when Tasers had no effect, the jury at Hull Coroner's Court heard during five weeks of evidence.

The inquest heard how Mr Skelton was shot in Hull after he failed to respond to officers' instructions to stop.

The jury was told that Humberside Police received three 999 calls on November 29 2016, saying a man was walking down Holderness Road carrying an axe.

Armed police were deployed and two officers caught up with him on Caroline Place.

The officer who fired the fatal shots - only identified as B50 - described how Mr Skelton failed to stop when challenged and the use of Taser four times by both he and his colleague - identified only as Charlie - had no effect.

Mr Skelton, who had mental health problems, was shot twice in the back with a Glock pistol. 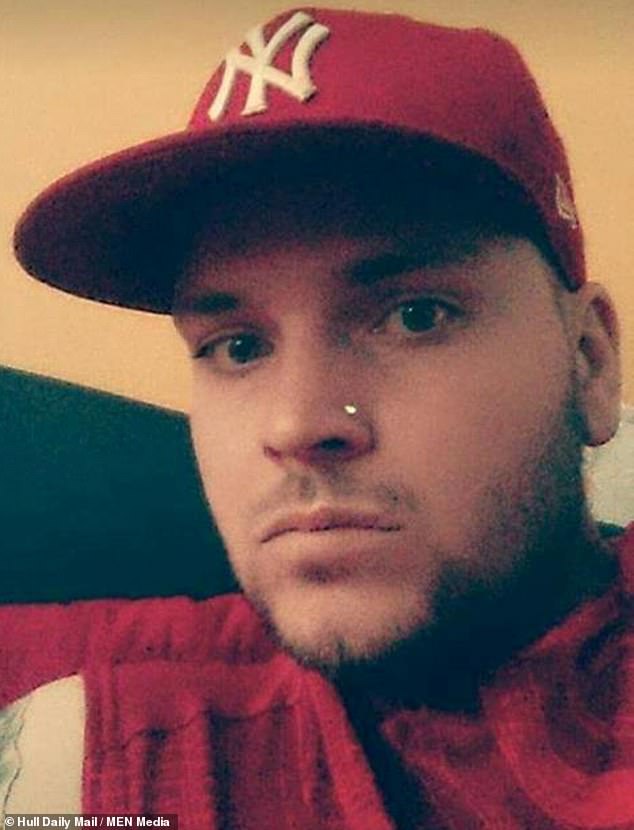 Lewis Skelton (pictured above), 31, was fatally shot twice by a police officer when Tasers had no effect, the jury at Hull Coroner's Court heard during five weeks of evidence

The officer said he shot Mr Skelton as he believed he was a threat to the lives of a group of workmen who were approaching him in the street.

Humberside Police Assistant Chief Constable Chris Noble said: 'We are disappointed with this conclusion and are concerned that it does not undermine the confidence of officers to act decisively when making split-second decisions to protect the public.

'Prior to this verdict, the IOPC in their independent investigation found that the actions taken by our officers on that day, in what was a complex and challenging situation requiring fast-time decision making, were proportionate to the risk that was identified to members of the public.

'Following a change in the law last year, such conclusions are no longer assessed in the coroner's

PREV Arthur's step-mother whinges to prison bosses she is being 'attacked' by ...
NEXT Amol Rajan's anti-royal tweets on Kate Middleton and Princes William, Charles ... 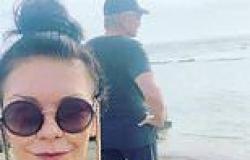 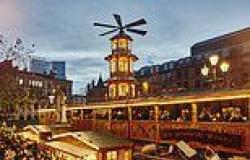 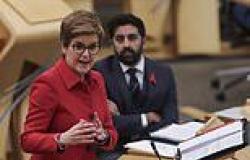 Six Omicron cases linked to a Steps concert in Glasgow 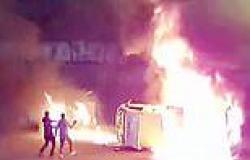 Hero cyclist smashes windscreen to save driver trapped in burning truck after ... 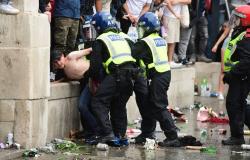 Six Omicron cases linked to a Steps concert in Glasgow

Hero cyclist smashes windscreen to save driver trapped in burning truck after ...

Cowboys' DeMarcus Lawrence shows no signs of rust in 'electric' return vs. Saints: 'I'm glad to be back'

First sign of Omicon spreading in Britain: Chart shows uptick in CASES with ...