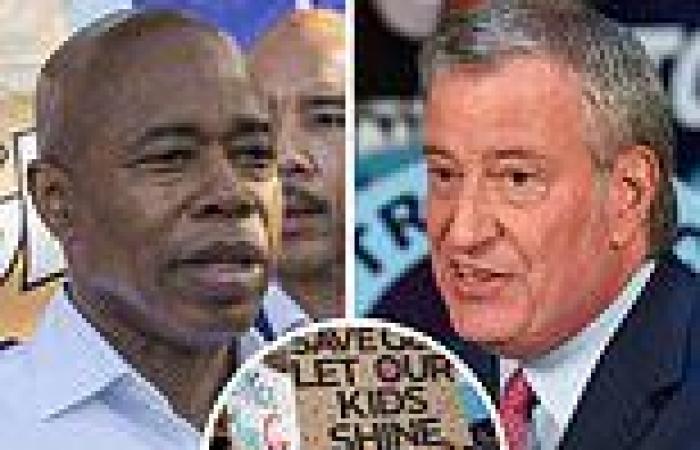 Adams said de Blasio does not have the power to end the program, and it would be up to the next mayor to decide its fate, adding that he wanted to keep and even expand the program, which was said to discriminate against black and Hispanic students.

'The gifted and talent program was isolated to only certain communities, Adams said in an interview with CNN. 'That created segregation in our classrooms.'

'We need to expand.' 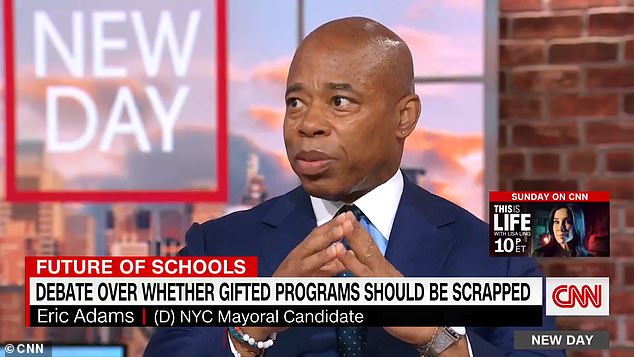 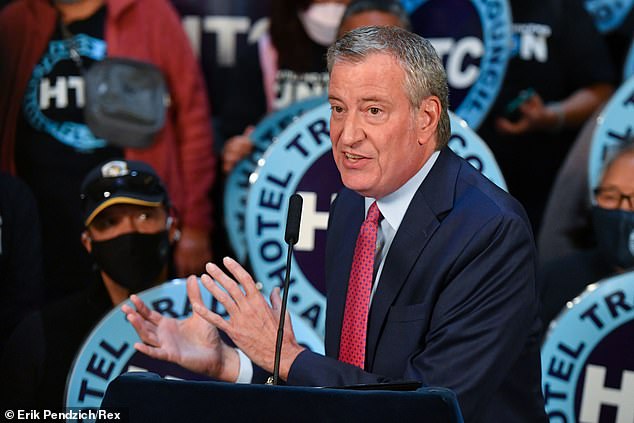 "If you don't understand the nobility of public protection, you can't serve in my police department. We can have the justice we deserve and the safety we need. They go together. And that's the message that must be sent," New York City Mayoral candidate Eric Adams says. pic.twitter.com/ymgwMYpM8v

De Blasio and critics of the current program said it was predominantly filled with white and Asian American students. About 43 per cent of students are Asian, 36 per cent are white, 8 per cent are Hispanic and 6 per cent are black.

It stands skewed from the city's children's populations, which is about 35 per cent Hispanic, 26 per cent white,  21 per cent black, and 12 per cent Asian.

Opponent were also against the initial exam that listed kids as 'gifted' as early as four-years-old.

'The era of judging four-year-olds based on a single test is over,' de Blasio said last week.

Beforehand, the program accepted 2,600 gifted kindergarteners but now, some 65,000 kids will be considered under de Blasio's replacement plan, which he is calling Brilliant NYC.

'Brilliant NYC will deliver accelerated instruction for tens of thousands of children, as opposed to a select few,' he said. 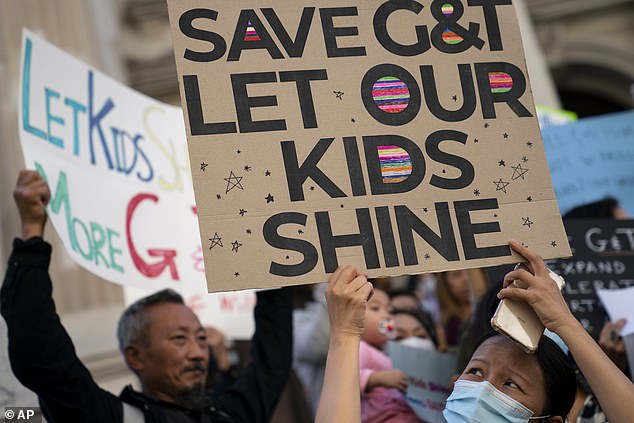 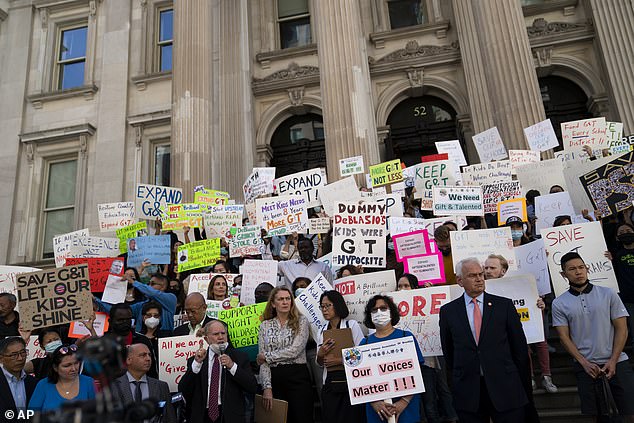 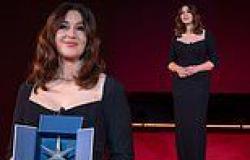 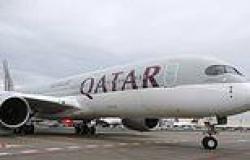 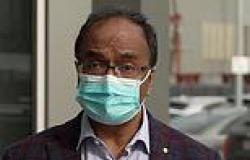 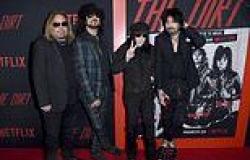