Owner of dozens of zebras on Maryland farm is charged with animal cruelty after ... 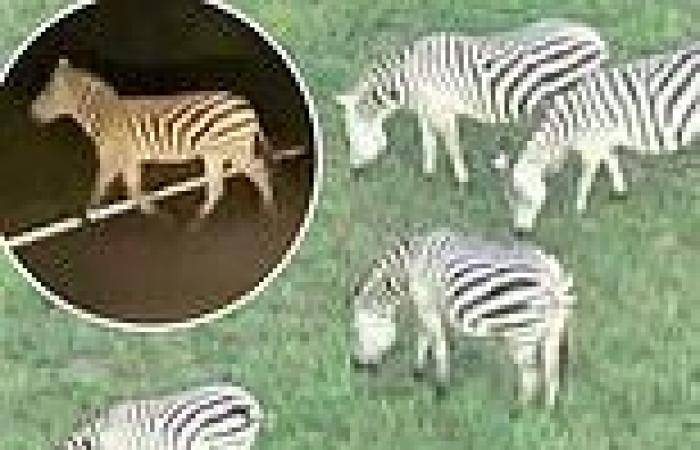 The owner of a herd of zebras was charged Tuesday with animal cruelty after three zebras escaped his Maryland farm, including one found dead in an illegal snare trap.

Jerry Lee Holly, 76, of Upper Marlboro has been charged with three counts of animal cruelty.

Holly is accused of inflicting 'unnecessary suffering or pain on a zebra' and failing to provide the zebras with 'nutritious food in sufficient quantity' or give them 'proper shelter.'

The exotic animal trader is the owner of a 40-zebra herd that was moved to Maryland from Florida in late summer, Prince George's County Animal Services Chief Rodney Taylor.

Five zebras (only four pictured) have been on the loose in Prince George's County, Maryland for almost two months now after they escaped from a private farm 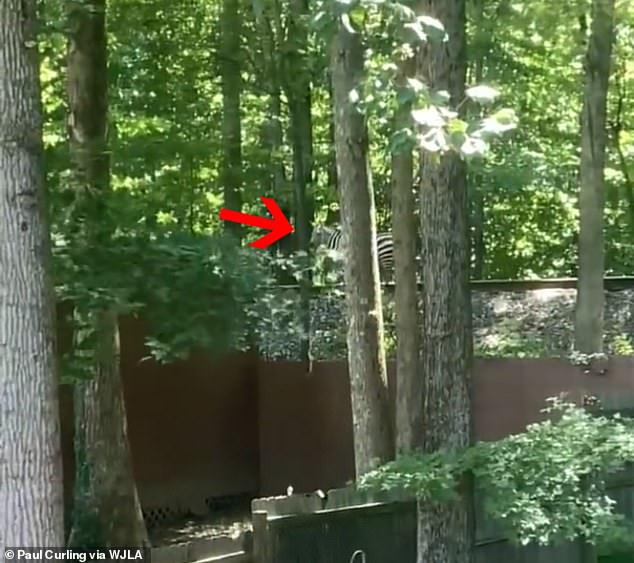 Farm owner Jerry Holly has 39 zebras, brought up from Florida two weeks before the five escaped in late August, according to the county's Animal Services Division

Animal control has been trying to catch the two zebras that remain at large by setting up a feeding station and an 8-foot corral.

Charging documents state Holly was charged after the dead zebra was found just outside the fence enclosing his herd.

If the caretaker had attended to the herd, it should have been seen or heard while dying, investigators wrote.

Investigators said another dead zebra was found in the farm's enclosure on Tuesday, which prompted police officers to swarm Jerry Holly's property at night to remove the dead animal. A backhoe, animal control, department of Natural Resources and crime scene van showed up to the property.

Officials with the Prince George's Department of Environment, which is responsible for overseeing the escaped zebras investigation, said in a statement that they are 'not impounding the remaining animals housed on the property.'

However, they said they would explore the option to move them to other facilities 'should the animals be removed.' Maryland's Natural Resources Police has taken over the investigation on the snare trap, which is illegal in the state.

County officials said Wednesday the other two escaped zebras remain on the loose.

The zebras have been on the run since late August when they escaped from Holly's farm. Many residents in the area reported sighting them and posted photos, videos and updates on where they'd been spotted on social media. 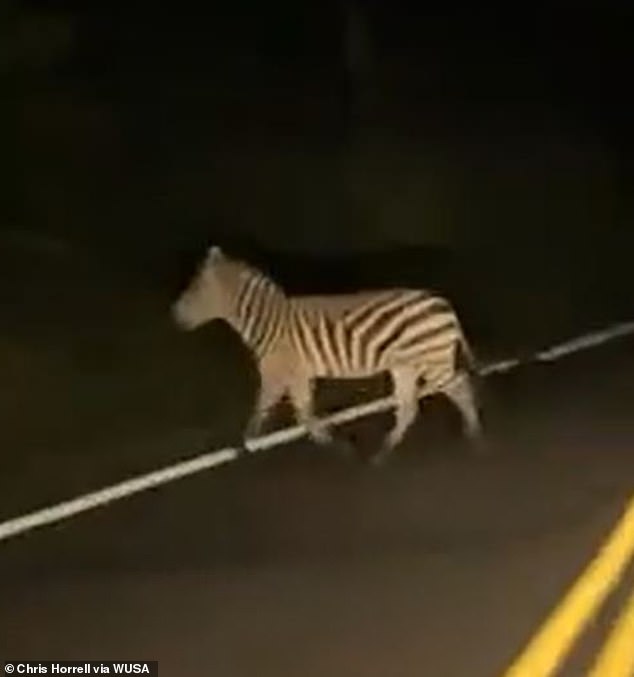 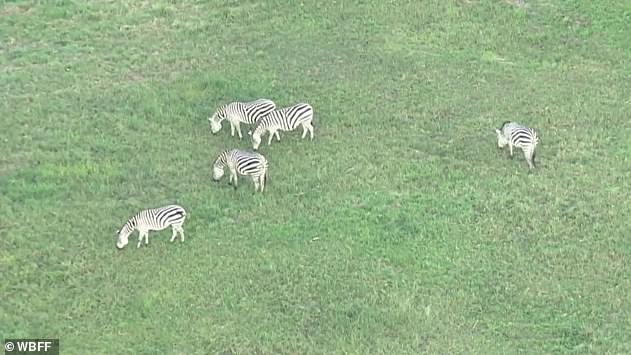 Rodney Taylor, the chief of Prince George's County Animal Services division, said the zebras are most likely lacking in terms of food, water and veterinary care

Rodney Taylor, the chief of Prince George's County Animal Services division, said his agency received a call August 26 that three zebras were spotted 'at large' on nearby Croom Road, according to court documents.

The county decided not take to take care of the matter, leaving it primarily to Holly's caretakers to capture the escaped zebras. However, it was agreed that the best way to do that was to lure them to a field near Holly's property with hay and feed and to then gradually put up fencing to try to secure their capture.

But last week, the county said that one of the zebras had died from being captured in a snare trap on private land that's owned by the Girl Scouts and neighbors Holly's land.

PREV Taxpayers foot bill for Tory MP to get £22k worth of Polish lessons
NEXT College football fan SNUBS his girlfriend's kiss on national TV, calls it an ... 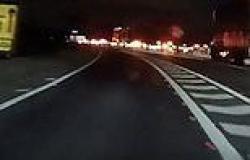 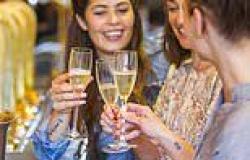 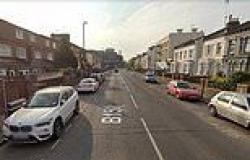 Em Rusciano opens up about her struggles with ADHD and autism