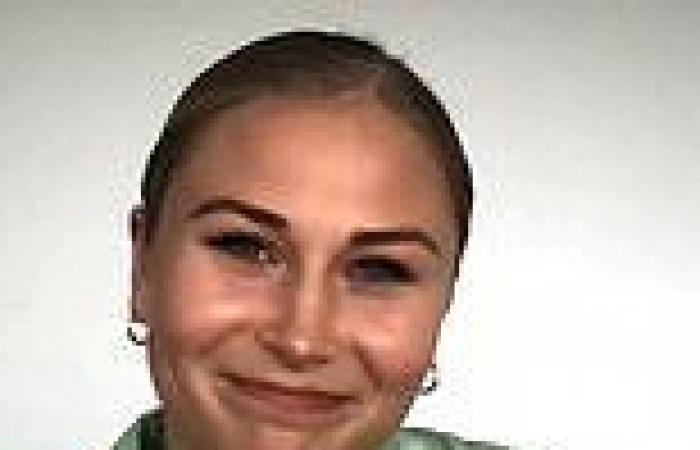 Australian of the Year Grace Tame seethes as she finds out on live TV she wasn't asked to help draft a child sexual abuse prevention strategy The National Strategy to Prevent Child Sexual Abuse is due for release Australian of the Year, sexual abuse survivor Grace Tame not invited to help on it  She appeared shocked when was asked on live TV if she had been involved in it

Australian of the Year Grace Tame found out live on national television that she had been snubbed over a key government plan to combat child sexual abuse.

Ms Tame, a high profile sexual abuse survivor, smiled awkwardly - but visibly seethed - as she was asked on ABC News 24 what the government's National Strategy to Prevent Child Sexual Abuse would include.

'No, I haven't been [involved],' a shocked Ms Tame said, shaking her head, and staring off screen. 'I haven't been involved in the drafting of that.'

'But I assume you would like to have been?' the ABC interviewer asked her.

'Sure. I mean that's my job and I've been banking on about that all year, that we should be focusing on prevention.'

Ms Tame raised her hands in a 'surrender' motion and added 'I'm not going to be malcontented and complain that I haven't been invited to participate in that.'

'But they're making progress, that's 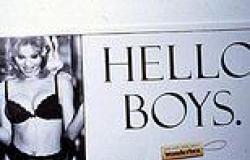 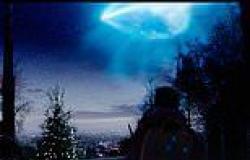 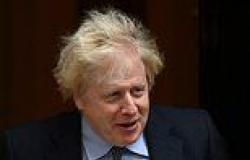 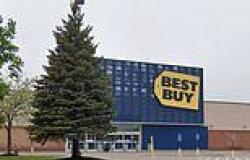 Chinese CCTV monitoring Britons in more than 275,000 networks are identified at ...

The Book Of Boba Fett's new teaser sees Temuera Morrison putting on the ...

Rachael Finch reveals her history of 'calorie restriction and excessive ...

RAF accused of 'needless wokery' after ditching gender-specific 'airmen' and ...

Rachael Finch reveals her history of 'calorie restriction and excessive ...

RAF accused of 'needless wokery' after ditching gender-specific 'airmen' and ...