Australian actress Melle Stewart suffers stroke after getting the AstraZeneca ... 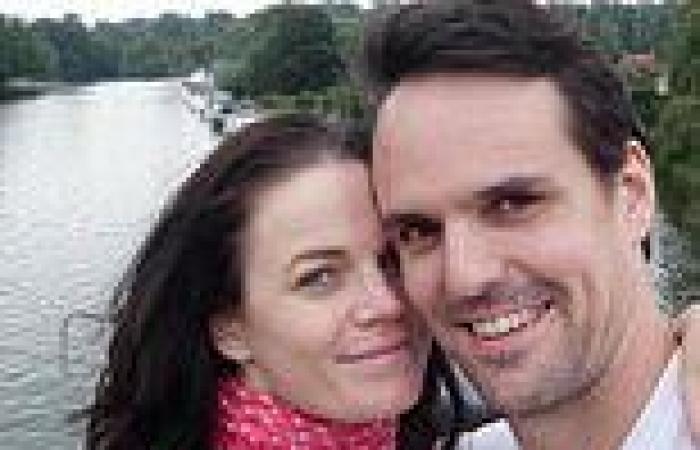 An Australian actress was fighting for life in ICU after suffering a stroke caused by the AstraZeneca vaccine's rare blood-clotting side effect.

Melle Stewart, 40, received her first dose of the Oxford-made vaccine on May 24 in London, where she lives with her husband, and fellow actor, Ben Lewis.

Thrombosis with thrombocytopenia syndrome is an extremely rare condition involving low blood platelet levels and only 156 cases of the illness have been reported from nearly 13million doses of AstraZeneca administered in Australia.

Of those, only 8 have died, and it's still unclear whether those could be attributed to underlying conditions.

The chances of suffering this rare side effect are very low and occur in around 4-6 people in every million after being vaccinated, according to the Australian government website.

Two weeks later after Ms Stewart received the jab, she woke up with a strange feeling on the right side of her body.

As she tried to get out of bed, she collapsed and was rushed to hospital, where her condition quickly deteriorated as she lost all movement in the right side of her body and her ability to speak. 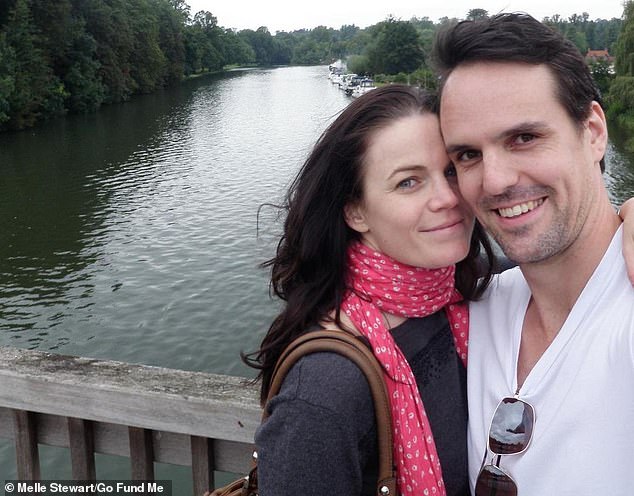 'She began having seizures and was taken by ambulance to St George’s Hospital where neurosurgeons battled to save her life, removing a large part of her skull to reduce the pressure in her brain,' relative Danae wrote in a GoFundMe page.

The performer ended up in ICU, where she was diagnosed with Vaccine-induced Thrombocytopenic Thrombosis, a rare side affect linked to the AstraZeneca jab.

Melle spent three weeks in an induced coma on a ventilator after she suffered a severe stroke, caused by two large clots in the main veins of her brain.

After spending almost five weeks fighting for life in ICU, she was transferred to an Acute Stroke Unit where she started rehabilitation, before being moved to a specialised London hospital on September 8.

The 'fit and healthy' professional actress who had never been in hospital before is now relearning how to talk, walk, and move her right arm and hand, and will remain in hospital into 2022 as she learns to adjust to her new life.

She still takes anti-clotting and anti-seizure medication and will require further surgery to have a titanium plate fitted in her skull to replace the portion removed during a previous operation. 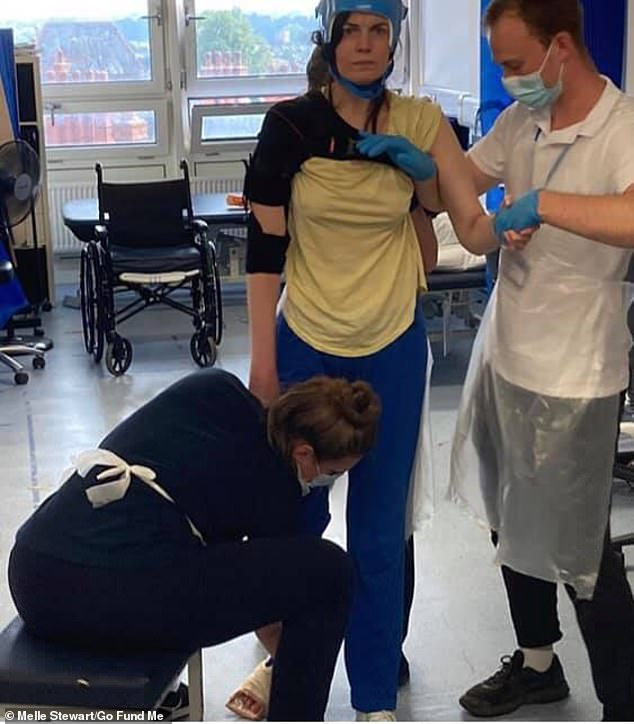 The couple's home will also require modifications before she's released from hospital.

The family remain hopeful Ms Stewart will one day travel back to Australia when she's strong enough and the pandemic allows for a safe passage home.

Despite her harrowing side effects, Ms

PREV Anneka Rice leads the way as Internet jokers mock Madonna's saucy fishnet ...
NEXT English teacher claims she was fired from her Christian school for being gay 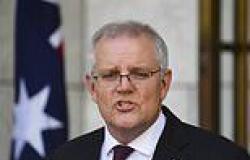 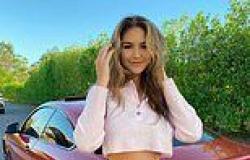 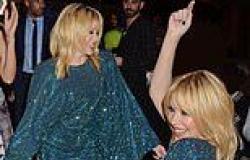 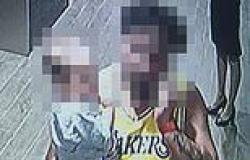 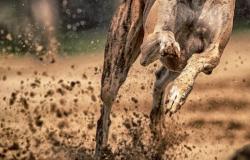