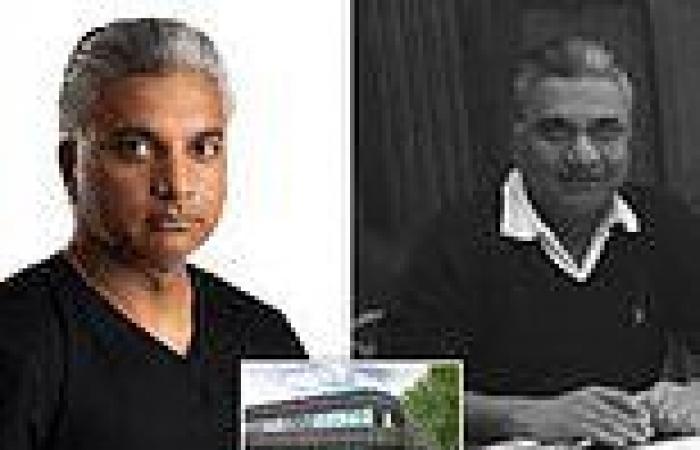 Father-of-two GP, 48, blamed 'stressful day at work' after drinking vodka and crashing into traffic island during 20-mile journey home from surgery - as he's banned from road for three years Neeraj Singh collided with a traffic island during a 20-mile commute home The GP was being followed by police when he crashed in Hopkinstown, Wales Merthyr Tydfil Magistrates' Court heard he was nearly three times over the limit Dr Singh has been banned from driving for three years and fined £2,000

A father-of-two GP blamed a 'stressful day at work' for drinking vodka and crashing into a traffic island in Wales during a 20-mile journey home from his surgery while more than twice the drink drive limit.

Neeraj Singh, 48, veered across the road and hit a kerb twice as he was being followed by police on a commute from Forest View Medical Centre in Treorchy, Rhondda, back to his home near Cardiff on October 4.

The GP of 15 years was banned from driving for three years at Merthyr Tydfil Magistrates' Court on Friday.

The court heard that Singh was around halfway through the journey when he crashed into a traffic island, causing his tyre to burst, in Hopkinstown, Pontypridd.

A roadside breath test subsequently revealed he had 96 microgrammes of alcohol in 100ml of breath - nearly three times the legal limit of 35. 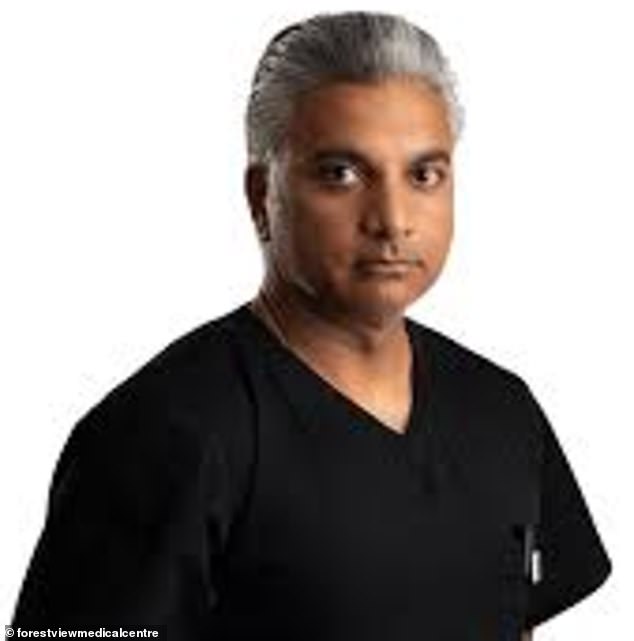 Dr Neeraj Singh has been a doctor for 21 years, a GP for 15 years and a partner at the local practice for 11 years, the court heard 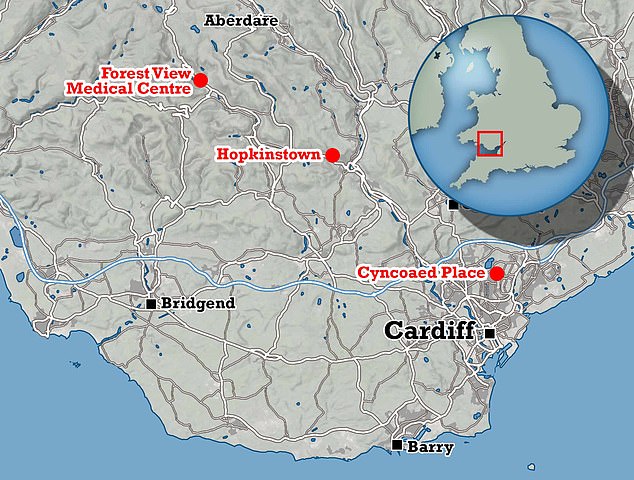 Singh crashed in Hopkinstown, around halfway between his place of work and his home near Cardiff 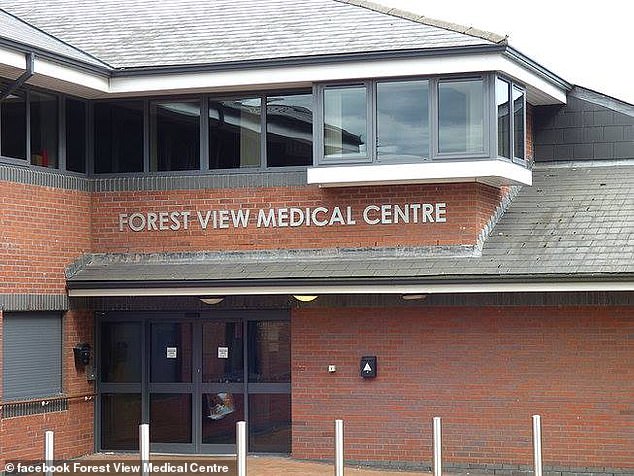 Forest View Medical Centre in Treorchy, Rhondda, from where Singh began a 20-mile journey back to his home

NEXT Student stays in Beijing for three weeks without spending penny by disguising ... 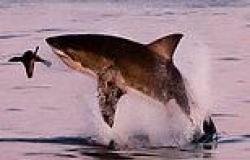 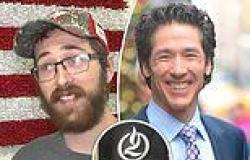 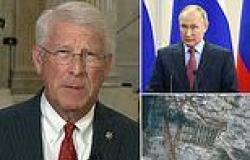 Wicker suggests US could NUKE Russia over Ukraine invasion and claims ... 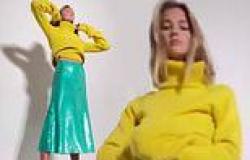 Britain, Canada join Australia and the US in boycott of Beijing Winter Olympics mogaznewsen

Wicker suggests US could NUKE Russia over Ukraine invasion and claims ...

Student stays in Beijing for three weeks without spending penny by disguising ...

NYPD pulls 2,000 bodycams from use after one worn by Manhattan cop 'ignited' ... 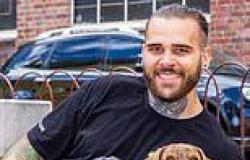