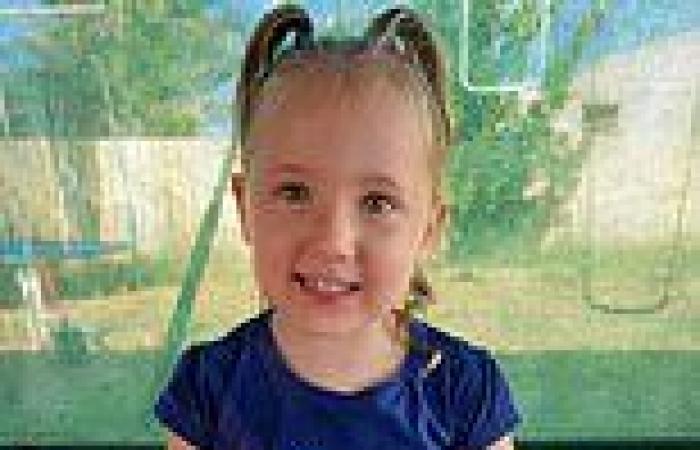 Friday 6.30pm, October 15: Cleo and her family arrive at the campsite as the sun begins to set. They quickly set up their tent and get settled in, feeding both of the girls.

Friday 8pm: Cleo went to bed while her younger sister and parents stayed up for a little while longer.

Saturday 1.30am, October 16: Cleo woke up asking for a drink of water. Ellie tended to her and checked on Isla, who was in a crib right next to Cleo's mattress in one room in the tent.

Saturday 6am: Ellie woke up to Isla wanting a bottle. She passed the divider that separated the two rooms in the tent and immediately noticed the zipper was almost entirely open. Cleo was gone.

Sunday/Monday: Homicide detectives, bush trackers and more volunteers are brought in to assist with the search.

Monday, October 18: Police confirm Cleo's grey and red sleeping bag also disappeared. They are yet to comment on whether there were marks that indicate it was dragged from the tent.

Police reveal they are not ruling out any possibilities relating to Cleo's disappearance.

Tuesday morning, October 19: Search is suspended due to wild weather.

Daily Mail Australia confirms the 'interaction' Cleo had with her mother was 'not sinister' and simply the four-year-old asking for a sip of water. 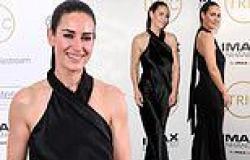 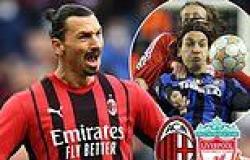 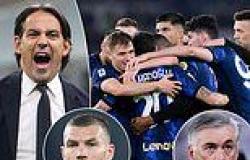 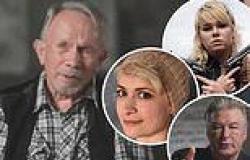