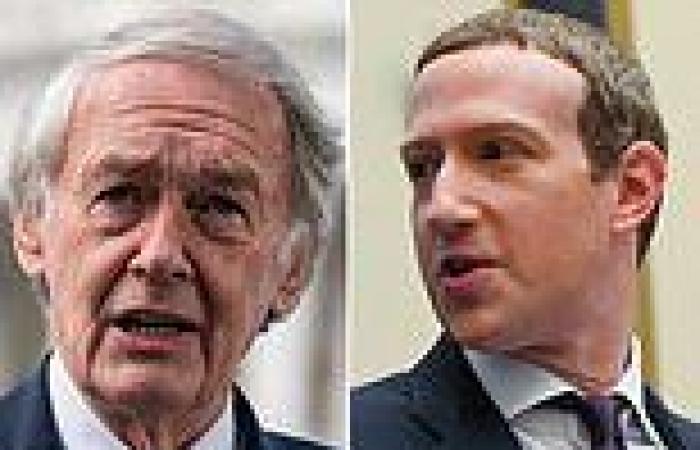 Lawmakers weighing how to limit the spread of disinformation and control the power of Facebook and other social media giants are turning their attention to regulating the powerful artificial intelligence programs that drive them.

Washington has made little progress in stepping up regulation of big tech and has been hamstrung by First Amendment protections on free speech.

But Facebook whistleblower Frances Haugen told senators this month that the best way to do it was to focus on the powerful machine-learning architecture that promotes certain content.

The implications were spelled out on Tuesday, when leaked documents revealed how Facebook spent three years making misinformation and clickbait more prominent in users' news feeds to keep them more engaged with its network.

It offers an alternative strategy for lawmakers wary of banning types of speech entirely.

'The algorithms driving powerful social media platforms are black boxes, making it difficult for the public and policy makers to conduct oversight and ensure companies' compliance, even with their own policies,' Senator Ed Markey, a Massachusetts Democrat, told Bloomberg. 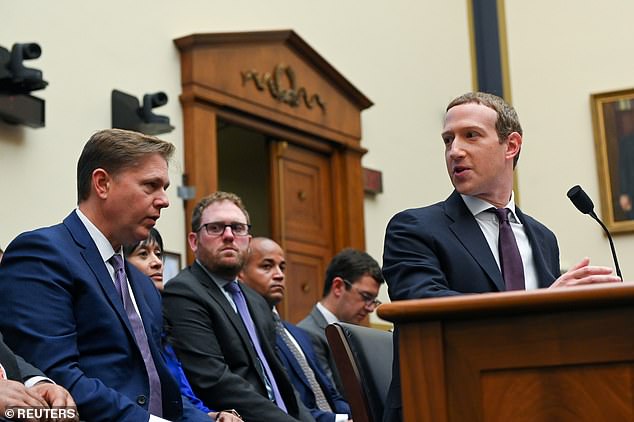 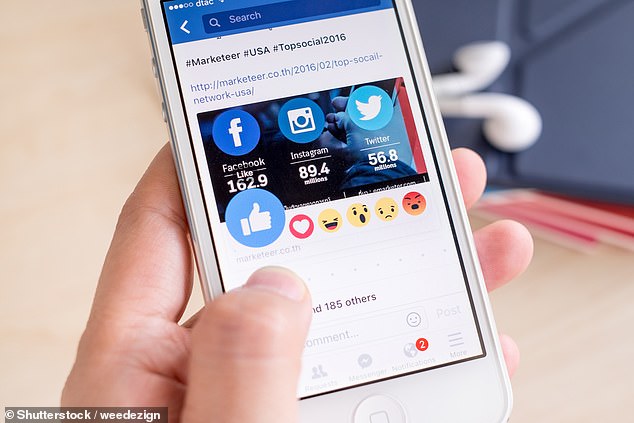 He is one of a number of lawmakers to have recently introduced bills that would ensure algorithms would operate in a more transparent manner.

That took on growing urgency with evidence provided by Haugen to a Senate subcommittee at the start of the month.

'One of the consequences of how Facebook is picking out that content today is that it's optimizing for content that gets engagement, or reaction,' she told 60 Minutes ahead of her appearance.

'But its own research is showing that content that is hateful, that is divisive, that is polarizing — it's easier to inspire people to anger than it is to other emotions.'

Lawmakers have long discussed whether the huge power of companies such as Google and Facebook mean they should be broken up.

But Haugen's testimony, outlining how unseen A.I. programs sent users radicalized information ahead of the Jan. 6 attack on the U.S. Capitol, has changed the direction of debate.

'It's heartening to see Congress finally beginning to focus on the heart of the problem,' Rep. Tom Malinowski (D-N.J.), told the Washington Post recently.

'The heart of the problem is not that there's bad stuff posted on the Internet. It's that social networks are designed to make the bad stuff spread.' 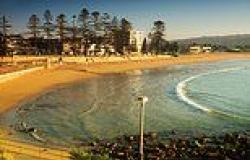 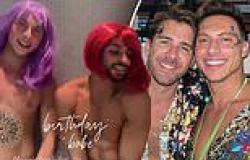 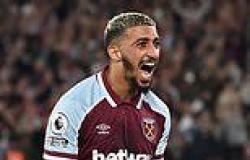 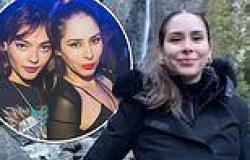 A woman has revealed the surprising reason for her low sex drive, but an expert ...