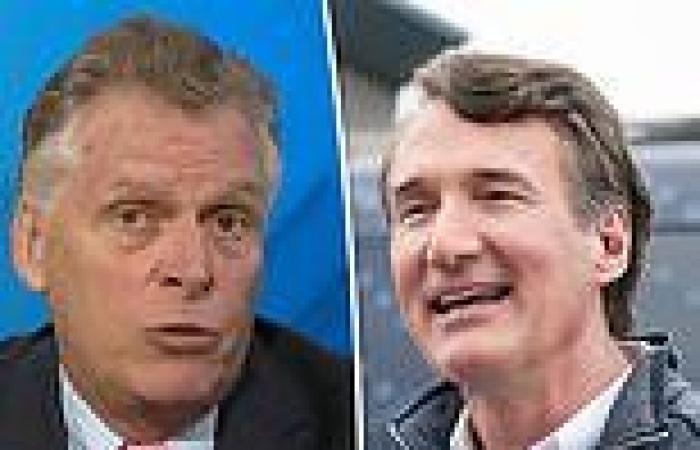 Virginia's Democratic gubernatorial candidate faced a new wave of criticism over unearthed footage of him saying that teaching diversity and inclusion in schools is just as important math and English.

In the interview, McAuliffe said that schools needed to begin teaching students about diversity and inclusion at a younger age to curb the rise of white supremacy, and claimed that doing so was just as important as teaching any other subject.

'We don’t do a good job in our education system talking about diversity, inclusion, openness and so forth. We don’t,' McAuliffe said, while calling for the subjects to be taught to children from kindergarten to sixth grade.

He then added: 'How we deal with one another to me is as important, you know, as your math or English class.' 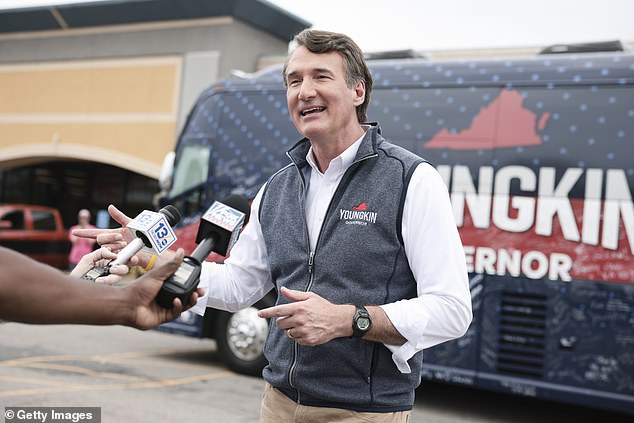 The clip has continued to fuel the fires in the Virginia's governor's race as McAuliffe's opponent, Republican Glenn Youngkin, said that the current debate about what to teach students in school will put him over the top.

Youngkin, who was behind in the polls over the summer, is now tied with McAuliffe at 48 per cent, according to the most recent Emerson College Poll.

Nearly a third of Youngkin's supporters are backing him due to his stance on education. Early voting has begun, with in-person voting scheduled for November 2. 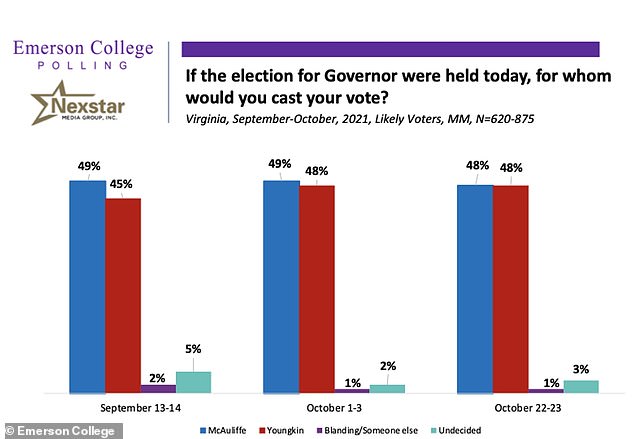 On Twitter, people went on to attack McAuliffe and echo sentiments that moral teachings should be parent's responsibilities, not the government's.

Earlier this month, he sparked furious condemnation after calling on parents to take a back seat and let teachers decide what children are taught.

'How about schools do a better job teaching core subjects and civics and leave the social, moral and ethical stuff to the parents and the churches that families choose,' Twitter user Carolyn Cronje wrote.

Another Twitter user with the handle Beellyboi wrote, 'No thank you, Mr. McAuliffe. Please feel free to share this with your own children and your other relatives and friends.'

'He believe s that the "state" should be teaching morals and principles not the parents and the church and community!'

But some did go to McAuliffe's defense and say that it was important to teach students US history as it happened, demonstrating the current divide between voters in Virginia.

'When I was a child, Virginia history was taught in 4th grade and in 7th Grade. It was a confederate apologist history. Let's just teach real history, which is one of slavery, racism, along with diversity and inclusion,' wrote user Scott McMorrow. 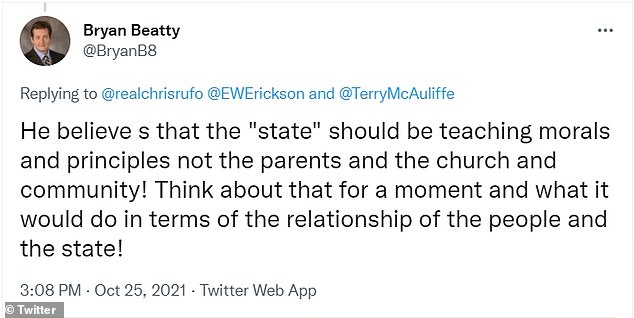 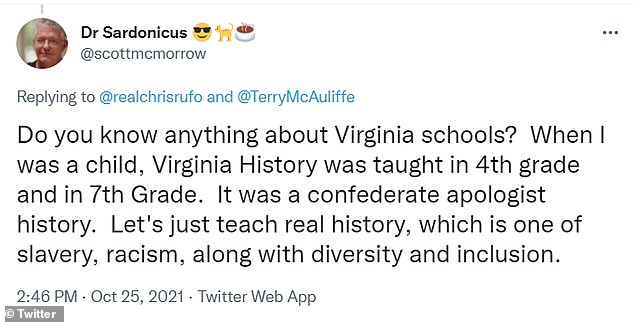 Monmouth University Polling Institute director Patrick Murray, who has been studying the race, told Fox News that Youngkin's numbers jumped when he vowed to ban critical race theory from schools and made education a key focus of his campaign.

PREV The Beatles were blocked from making Lord Of The Rings show by author, Peter ...
NEXT Pat Cummins is named Australia's new cricket captain after Tim Paine's absence 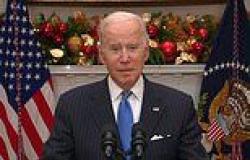 Biden will urge Americans to get vaccinated and receive a booster to combat the ... 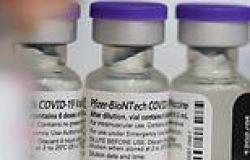 BioNTech and Johnson & Johnson announce they will be working on Omicron ... 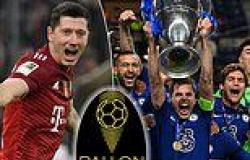 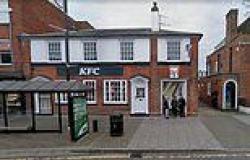 Biden will urge Americans to get vaccinated and receive a booster to combat the ...

BioNTech and Johnson & Johnson announce they will be working on Omicron ...

Could The Bakerloo line be SHUT? Fears Sadiq Khan may close 115-year-old Tube ... 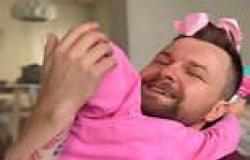 Could The Bakerloo line be SHUT? Fears Sadiq Khan may close 115-year-old Tube ...