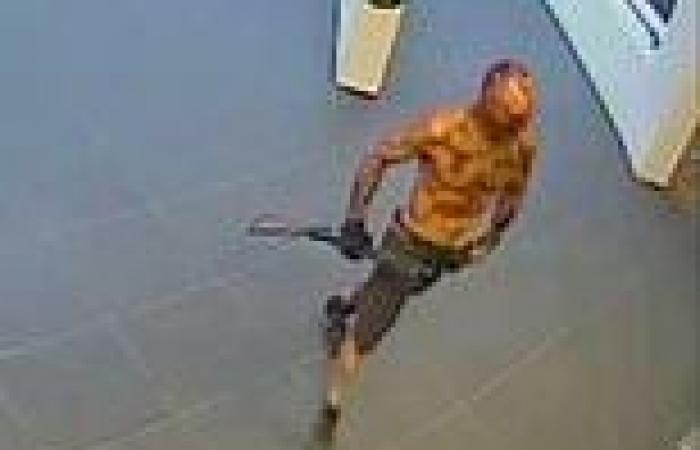 A lovesick man who allegedly murdered four people during a drug-fuelled rampage across Darwin expressed no remorse in the days afterwards and remained unsure if he'd killed his target.

Benjamin Glenn Hoffmann also admitted that he may have killed innocent people as he attempted to 'punish' those he believed were responsible for raping his former partner.

The 47-year-old has pleaded not guilty to four counts of murder on June 4, 2019, saying he'd been poisoned and was temporarily insane when the killings happened.

Mental health social worker Kym Maree Friese assessed Hoffmann with a psychiatric team over a number of weeks after he was arrested.

During an interview on June 10, Hoffmann expressed concerns that he could have killed the 'wrong people'. 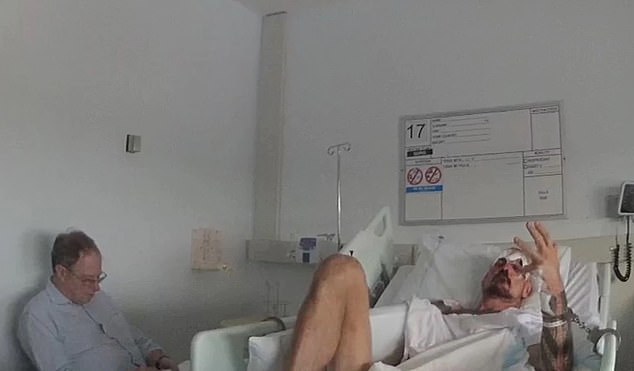 Benjamin Glenn Hoffmann, 47, allegedly killed four people and injured one woman during shooting rampage across Darwin on June 4, 2019. He is pictured being interviewed by psychiatrist Dr Rob Parker while under police guard at Royal Darwin Hospital

'I think I may have got the wrong people instead of the right people,' Ms Friese said, quoting Hoffmann as she read her clinical notes.

'I asked him do you think your actions would have been appropriate if you got the 'right people',' she told the Northern Territory Supreme Court on Thursday.

'No Miss, it would still make it wrong but at least it would be the right people,' Hoffmann responded.

Ms Friese said Hoffman 'didn't report feelings of guilt, instead, he focused on feelings of embarrassment'.

Nine days later, Hoffmann admitted to Ms Friese that he might have killed innocent people on June 4.

'I acted on a suspicion. I might have had the wrong address. There might have been innocent people involved.

'Although I went to the right addresses they might have been innocent people.' 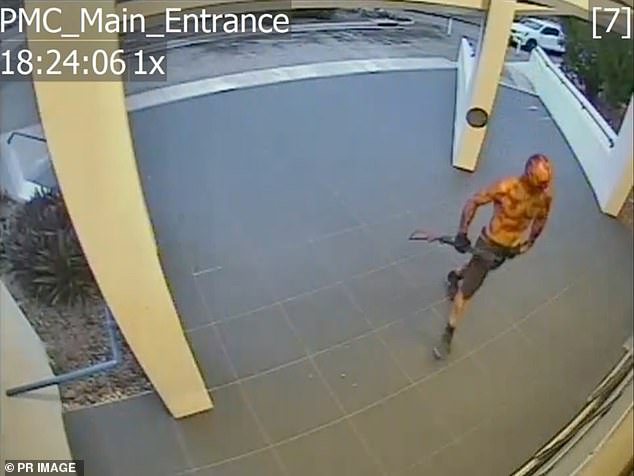 By late June, Hoffmann had told Ms Friese that his ex-girlfriend, Kelly Collins, had been sexually abused and he had acted to protect her.

'You know police, mental health and other services didn't help Kellie when she was raped. I had to help her and fix the injustice of what was done to her,' he said, according to the clinical notes from the assessment.

'Where were the police, where was her support? I was pushed by inaction to punish those who did this to her, but nobody will admit their part because they didn't give me the help I needed and look what happened.'

Hoffmann also told Ms Friese that he'd 'deteriorated into someone who was going to retaliate'.

'I wonder if I deserved any of this? What was I 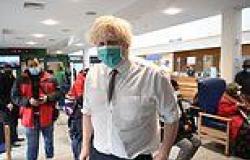 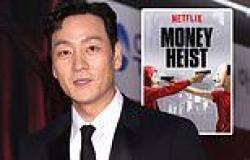 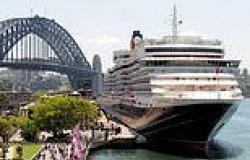 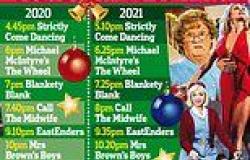 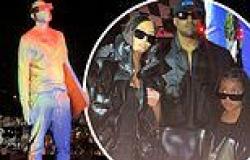