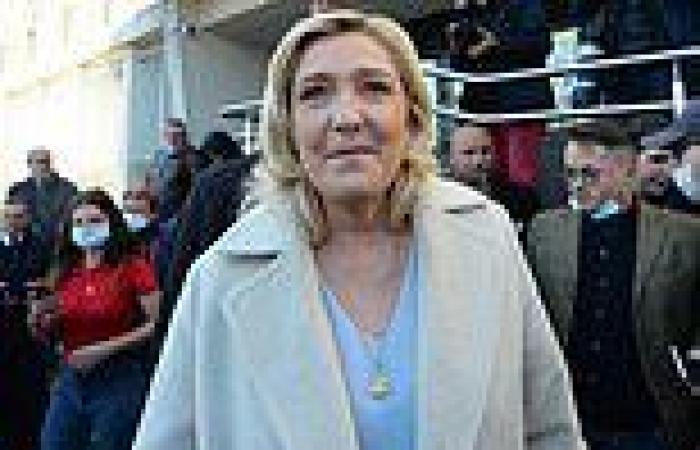 Marine Le Pen cements lead over far-right challenger Eric Zemmour putting her in prime position for run-off against Macron as she gains ground on him in latest French election poll Marine Le Pen gaining ground on Emmanuel Macron in French presidential race  Right-wing figurehead got 19% support to Macron's 23% in poll taken this week She is also pulling ahead of far-right challenger Eric Zemmour, who was on 15%  Poll was taken to test the popularity of Xavier Bertrand, who could lead the Les Republicans part into the election, and found he got 13% of votes

Marine Le Pen is gaining ground on Emmanuel Macron and pulling ahead of her far-right rival in the race to become French president, latest polling shows.

The National Rally leader now sits on 19 per cent support compared to Macron's 23 per cent, a survey of first-round voting intentions taken this week found.

Meanwhile Eric Zemmour, the far-right pundit who has occasionally topped Le Pen in polling in recent weeks, has slipped back to third place with 15 per cent.

France is due to go to the polls in April next year to decide whether to grant Macron a second five-year term or hand power to one of his rivals. 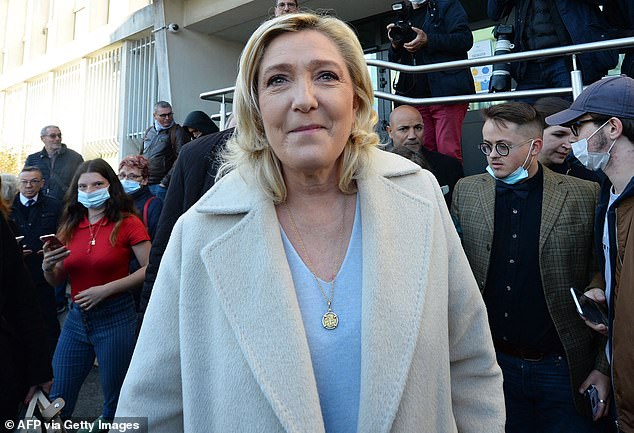 While polls have consistently shown the centrist candidate winning both the first and second round of voting, he has been bleeding support to candidate who sit to the political right - with left-wing leaders failing to make an impact.

The latest poll, conducted by agency Elabe on behalf of BFMTV, was conducted to test the popularity of Xavier Bertrand - one of three candidates likely to lead the Les Republicains party into the vote.

LR will not select its candidate until December following its party convention, 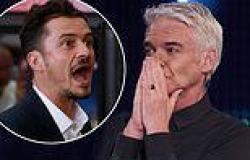 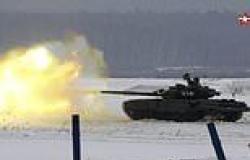 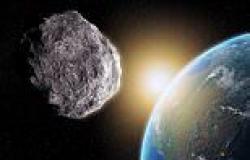 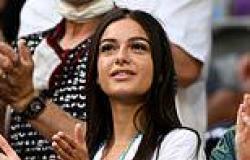