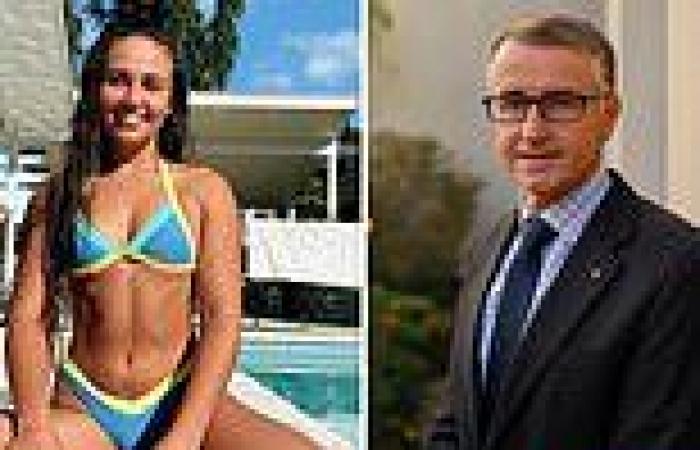 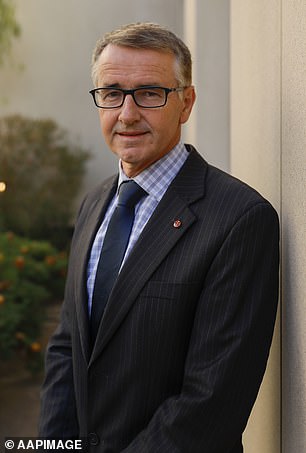 A Liberal senator has pulled his support for Scott Morrison's Government due to concerns with the Covid-19 vaccination rollout.

Queensland senator Gerard Renick has declared he will not vote for any government legislation unless his five demands are met.

He wants immediate compensation payments for people who suffer side effects; easier exemptions for patients who have side effects after one shot; an end to vaccine mandates; no vaccinating of children and an immediate opening of state borders.

The 50-year-old, who worked in finance before becoming a LNP senator in 2019, has been sharing stories from people who claim to have serious side effects after taking the vaccine, including 19-year-old Cienna Knowles.

Ms Knowles, a keen horse rider, suffered clots in her lungs, stomach and legs a day after getting her second dose of the Pfizer vaccine.

Doctors diagnosed her with portal vein thrombosis (PVT), which is not a listed side effect of the Pfizer jab, and believe she had a reaction to the contraceptive pill.

But Ms Knowles and her family argue she's a 'one in a million' case of blood clotting - one of several such anti-vaccine stories which Senator Rennick has shared, and which have attracted the attention of the anti-vax brigade.

Senator Rennick has built up a following among anti-vaxxers who lauded a recent Sky News interview in which he demanded 'immediate income support' for anyone suffering vaccine side effects.

Under an indemnity scheme announced in August, Aussies who suffer severe side effects can claim up to $20,000 in compensation - but only if the costs of their injuries exceeds $5,000. 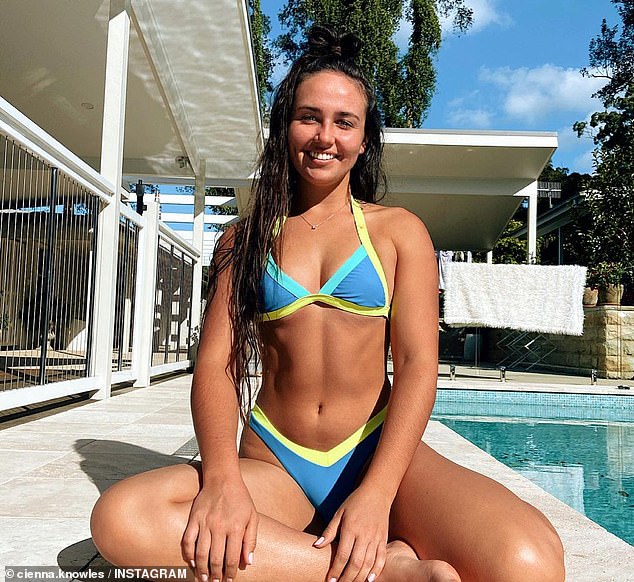 Cienna Knowles (pictured), 19, suffered from blood clotting hours after her second Pfizer jab but doctors said the cause was the contraceptive pill

Senator Rennick says the threshold should be removed and wants the cash given to people faster.

'Payments from the scheme won't be made until next year. People who cannot work because of their injury from the vaccine need the money now to make ends meet,' he wrote on Facebook.

Senator Rennick also railed against state and territory governments which have used public health orders to mandate vaccines for workers in certain industries such as health care and construction, despite the Federal Government's policy that jabs are voluntary.

'Vaccine mandates need to be lifted immediately. They should never have been implemented but they are going to cause so many issues including labour shortages, endless legal lawsuits, loss of livelihoods, discrimination,' he wrote.

He also complained about rules which prevent the unvaccinated from participating in society because they pose an increased health risk.

'Since when was the threat of losing your job, unable to enter stores, go to the gym or cross borders, voluntarily. It's this kind of double speak that is undermines trust in government,' he wrote.

This is despite the fact that fully vaccinated people are between 86 and 93 per cent less likely to spread Covid-19, according to the Doherty Institute. 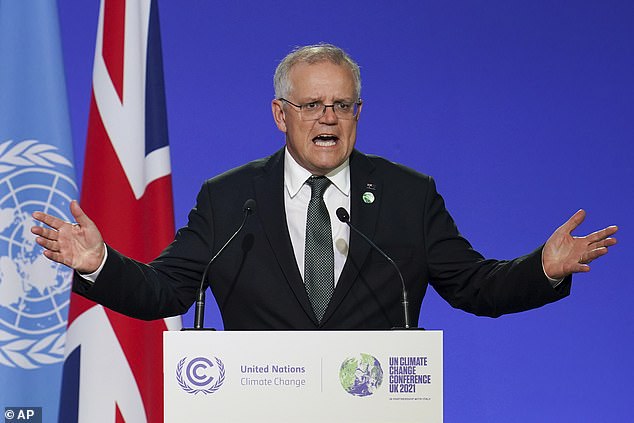 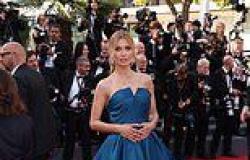 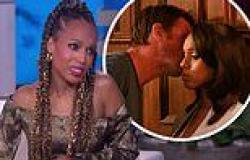 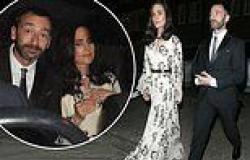 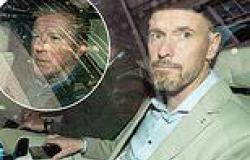 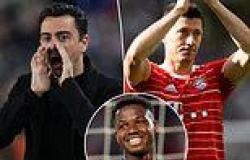