ICU nurse who passed out at Astroworld describes chaotic scenes and unprepared ... 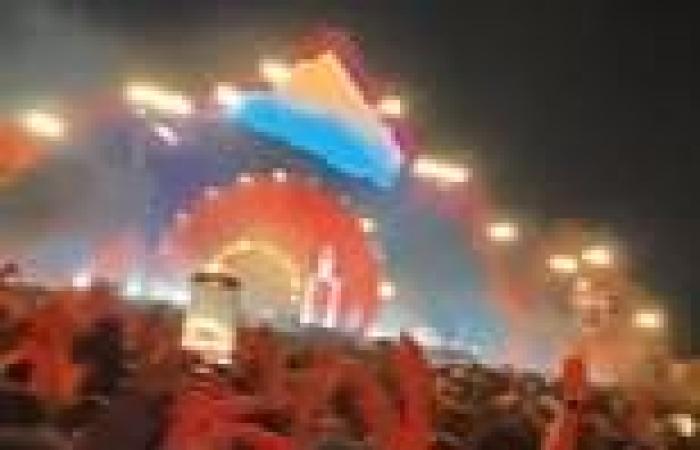 Video circulating on Twitter showed the crowd chanting 'stop the show' as concertgoers were being knocked down and crushed by other attendees.

'Fans were recording the concert and people doing CPR. Fans were yelling at the stage crew around us, saying stop the concert, people are dying. No one listened,' ICU nurse and concert attendee Madeline Eskins told Rolling Stone.

She also shared that although they are not to blame for the tragedy, the event's medical staff were apparently unprepared and inexperienced.

'Some of these medical staff had little to no experience with CPR - didn't know how to check a pulse, carotid or femoral,' Eskins shared on Instagram.

'Compressions were being done without a pulse check so ppl who had a pulse were getting CPR, but meanwhile there was not enough people to rotate out doing compressions on individuals that were actually pulseless. The medical staff didn't have the tools to do their jobs and despite the crowd around us trying to get someone to stop the concert they just kept going, even though Travis acknowledged that someone in the crowed needed an ambulance.' 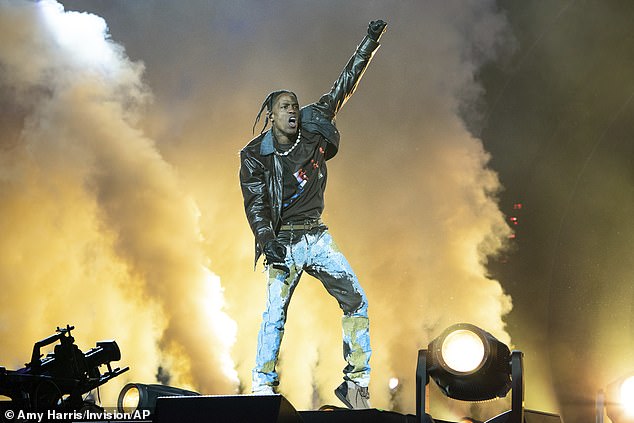 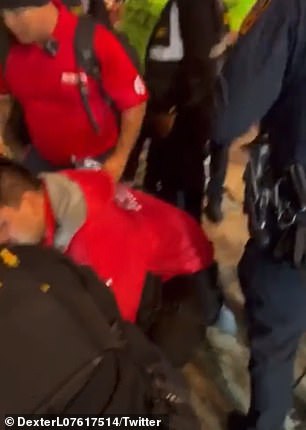 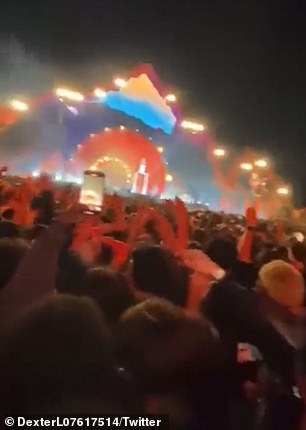 Social media video shows fans begging Travis Scott to stop his Astroworld Festival Friday night during the crowd surge that left at least eight death and hundreds injured. The crowd chanted 'stop the show' as concertgoers were being knocked down and crushed by other attendees

Scott, 29, continued to perform after eight people were crushed to death - including two victims aged just 14 and 16 - in what one witness described as a 'floor of bodies'.

Although he completed his 75-minute performance, at one point Scott was filmed calling for help. In another video he stood on a platform with his microphone while chaos unfolded beneath him.

Afterwards, the rapper was seen sobbing. A source close to him told Page Six that he had 'no idea what was going on, he was on stage performing'.

'He's beside himself, I've never heard him like that. He was in tears,' the source added.

Eskins, who said this was her third time attending Astroworld, said she thought she was going to die: 'I looked at my boyfriend and I was about to tell my boyfriend to tell my son I loved him because I did not think I would make it out of there. And I fainted.

'I tried to jump up as much as I could to get air. I couldn't breathe. I just felt it. I knew it was coming.' 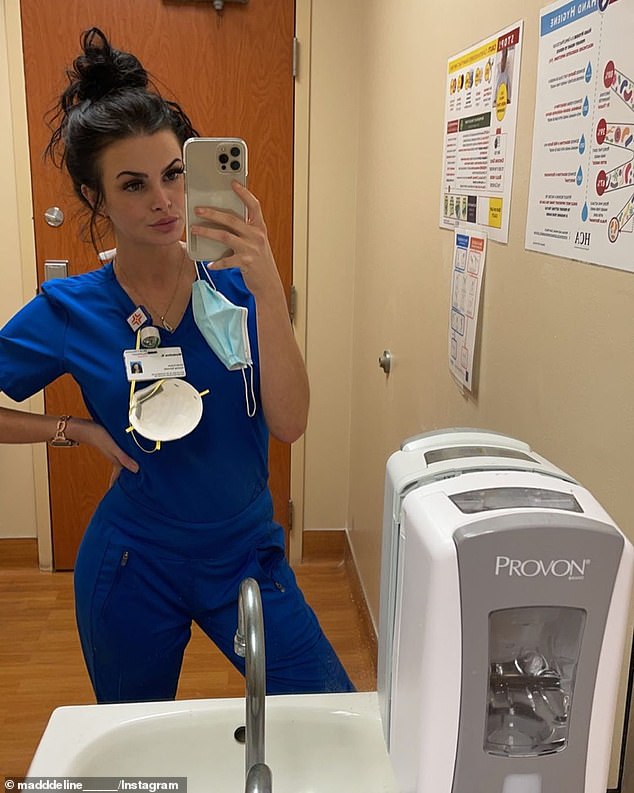 ICU nurse Madeline Eskins - who was attending Astroworld Festival for the third time - argued that although they are not to blame for the tragedy, the event's medical staff were apparently 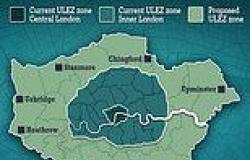 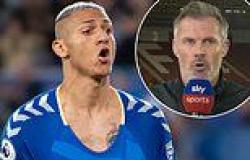 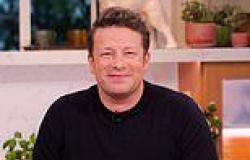 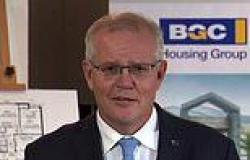 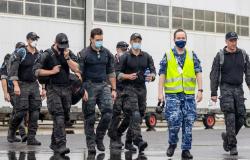