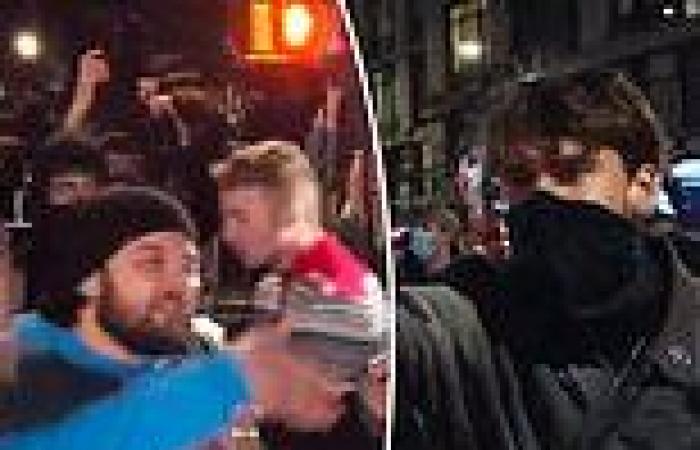 Antifa members who support BLM clashed with a white supremacist group rallying against vaccine mandates outside of Gracie Mansion in New York City on Saturday night.

They were protesting against the city's Covid-19 mandate. Outgoing Mayor Bill de Blasio recently revealed that he's considering requiring children aged five to 11 to show proof of vaccination once enough have gotten their shots.

The idea infuriated parents - many who have expressed severe hesitancy about giving their children shots and noting the low Covid rate among children - and anti-vaxxers alike.

While Mayor-elect Eric Adams hinted that he'll reverse De Blasio's widely-criticized vaccine mandate when he takes office on January 1, it didn't stop the fired-up groups from protesting outside the mayor's residence. 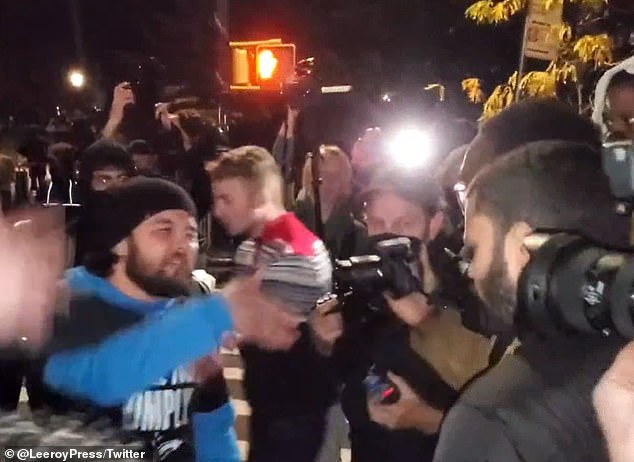 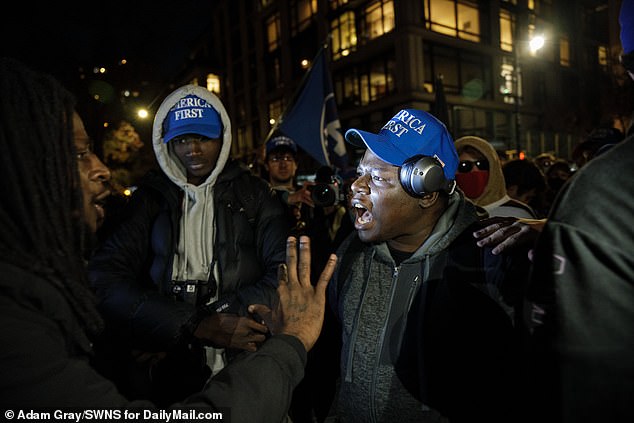 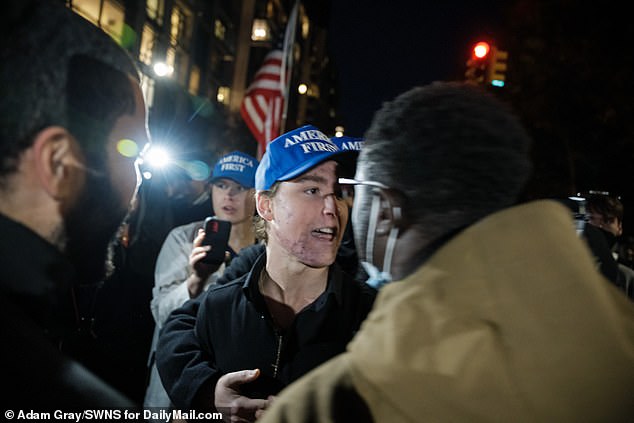 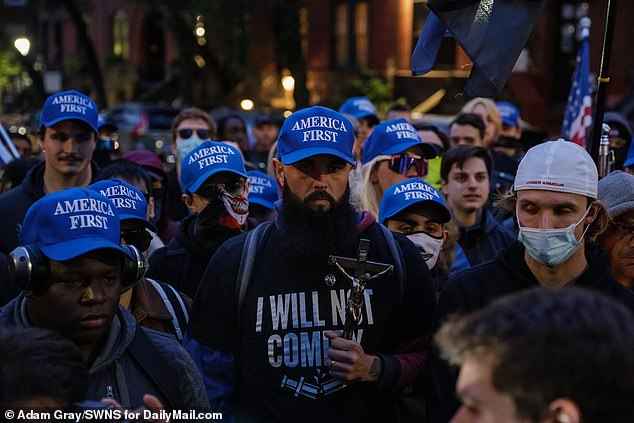 'We need to revisit how we address the vaccine mandates. What I'm going to encourage him to do is to sit down with the unions. We can work this out,' Adams said during an appearance on MSNBC's Morning Joe last week.

The Groypers, which Antifa referred to as the Groyper Army - was led by far-right activist and internet influencer Nick Fuentes.

Fuentes headed a podcast titled America First where he openly supported closing America's borders to immigrants and opposed 'liberal' values such as feminism and LGBTQ+ rights, according to Anti-Defamation League's (ADL) website.

In videos circulating social media the high-pitched sirens counter-demonstrators planted to drown out the shouting can be heard in the background but they appeared to have little effect.

In another clip, a Groyper donning a shirt that read: 'I will not comply' above an image of a broken needle was seen repeatedly yelling an Antifa member: 'This is my city, p****.' 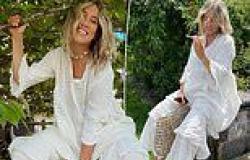 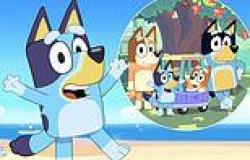 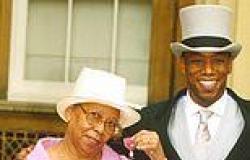 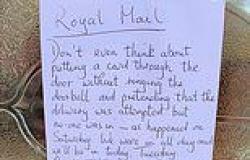 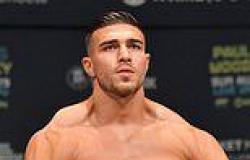