Scott Morrison, Anthony Albanese: When is the next Australian federal election? 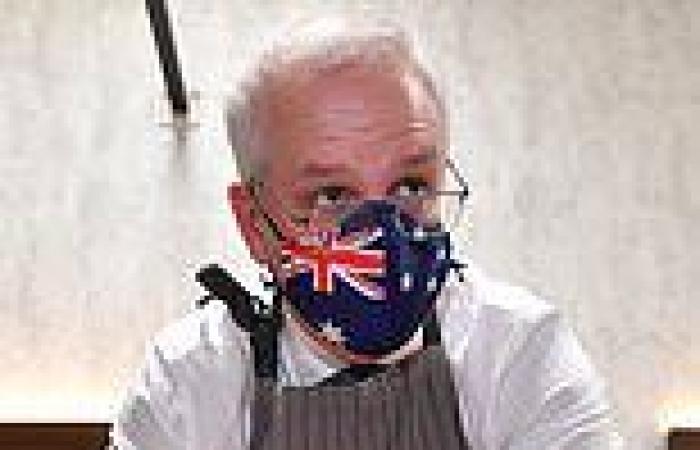 Scott Morrison has declared he is the underdog for the next election as he continues an unofficial campaign which is expected to last six months.

In his first domestic tour since the end of Covid lockdowns in Victoria and NSW - and just days after returning from a major climate summit in the UK - the Prime Minister last week visited Melbourne where he made pasta, served breakfast to veterans, and opened an Indian community centre.

Continuing his campaign-style blitz, Mr Morrison kicked off this week in the key battleground of western Sydney where he visited a metal factory and spruiked his support for small businesses. 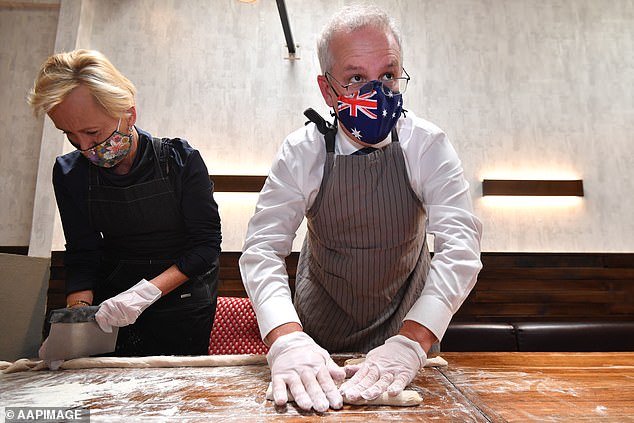 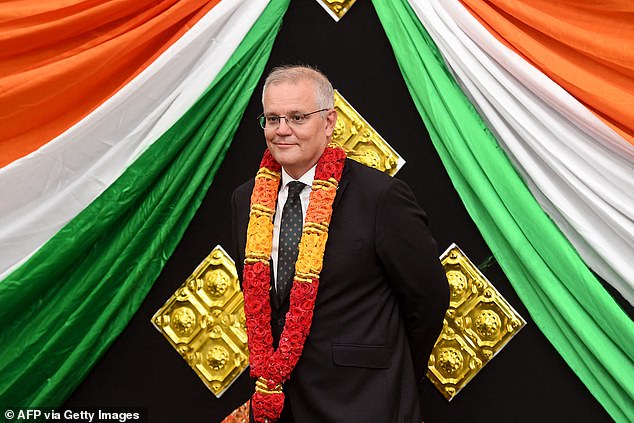 Month of next federal election odds

The visit came as the latest Newspoll put Labor ahead of the Coalition for the eighth time in a row since June, at 53 per cent to 47 per cent on a two-party basis.

Asked on Monday if he considers himself the underdog at the next election, Mr Morrison replied: 'Well, I think that's fairly clear.

'And I've been there before,' he said in reference to his surprise victory against Bill Shorten in 2019.

The Prime Minister has the power to call an election any time up to the end of May when the current senate term ends.

Elections must be held on a Saturday, meaning May 21 is the latest possible date.

The poll must be called at least five weeks in advance, meaning December is all but out of the question because the only date left is Christmas Day.

No federal election has ever been held as Australians enjoy their summer holidays in January or February so the most likely months are March, April or May.

All Saturdays in March are possible. March 19 would clash with the South Australian election but it can be moved by three weeks if a federal election is held in the same month.

April 2, April 9 and April 30 are possible but April 16 is Easter Saturday, which also makes 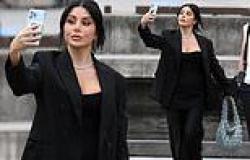 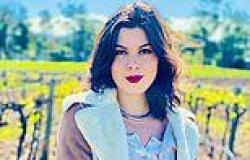 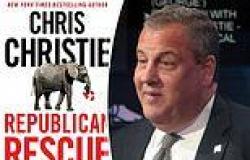 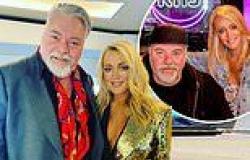