French singer Edith Piaf's 'love boat' for sale that icon was rumoured to use ... 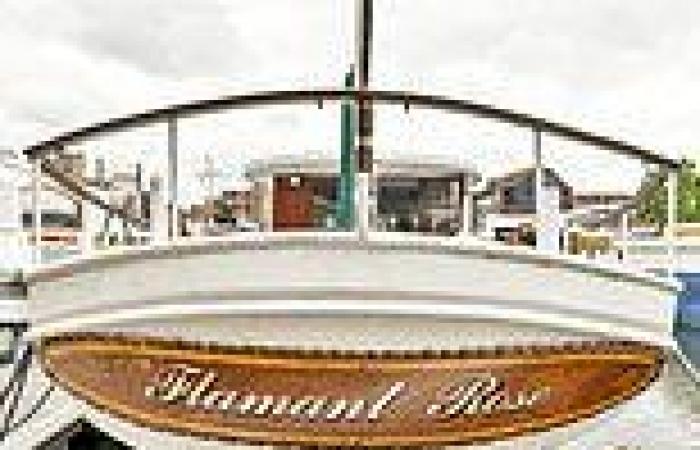 Edith Piaf's yacht is for sale, but with a price tag of £1.5million, you may need to see 'La Vie en rose'.

The yacht supposedly served as a 'love boat' for Piaf and famed French-Algerian boxer Marcel Cerdan.

It has stunning views of the River Thames and is docked at the foot of the Tower of London. 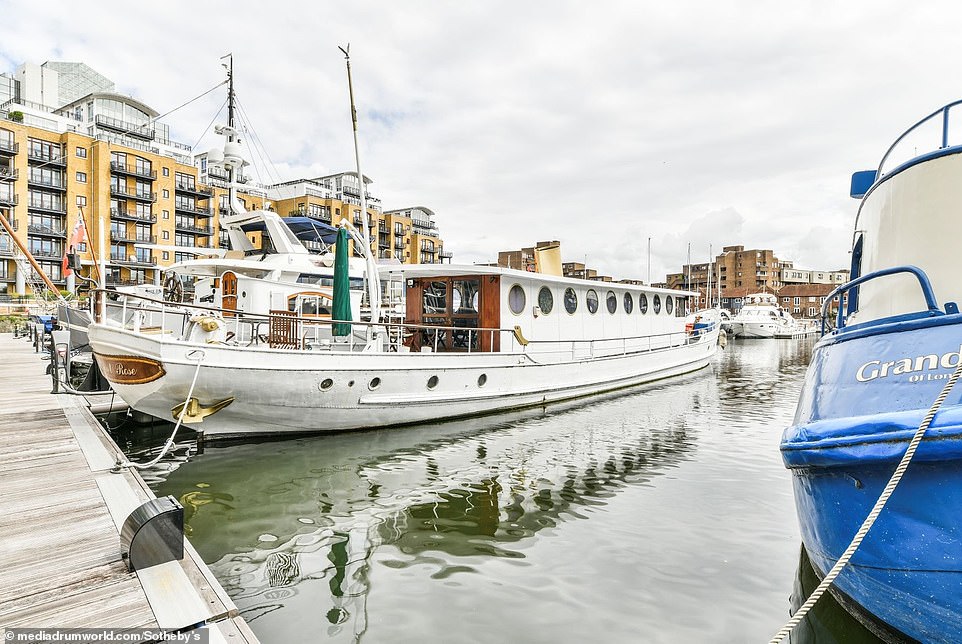 Edith Piaf's yacht has gone on sale, but with a price tag of £1.5million, you may need to see 'La Vie en Rose'

French icon whose hits La Vie en rose or Non, je ne regrette rien made her an international star before her life ended in tragedy at 47

Edith Piaf (19 December 1915 – 10 October 1963) was a French singer and actress whose interpretation of the French ballad made her internationally famous.

Among her trademark songs were Non, je ne regrette rien (No, I Don’t Regret Anything) and La Vie en rose (literally Life in Pink).

Piaf’s songs and singing style seemed to reflect the tragedies of her own difficult life.

Her mother, a café singer, abandoned her at birth, and she was taken in by her grandmother, who reared the girl in a brothel.

Piaf reportedly became blind at age three as a complication of meningitis but recovered her sight four years later.

In her later life, Piaf was involved in several serious car accidents, and she suffered from failing health, partly due to alcohol and drug abuse.

She died at the age of 47, reportedly from liver cancer.

Austin's husband, James Pool, bought the boat as a gift for his wife 25 years ago.

'We were a fairly new couple at that time, we’d just got married.

'We kept our own accounts so I didn’t really know he could afford it,' Austin told the Evening Standard.

'Edith Piaf had the boat when it was her happy time, before her boyfriend was killed,' she added.

'She used to do séances there because it 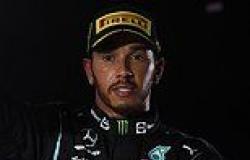 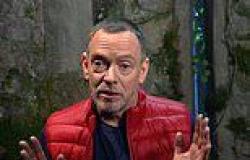 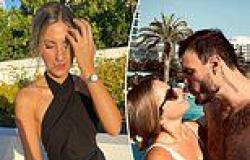 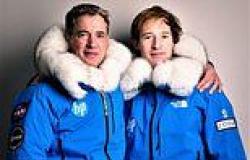