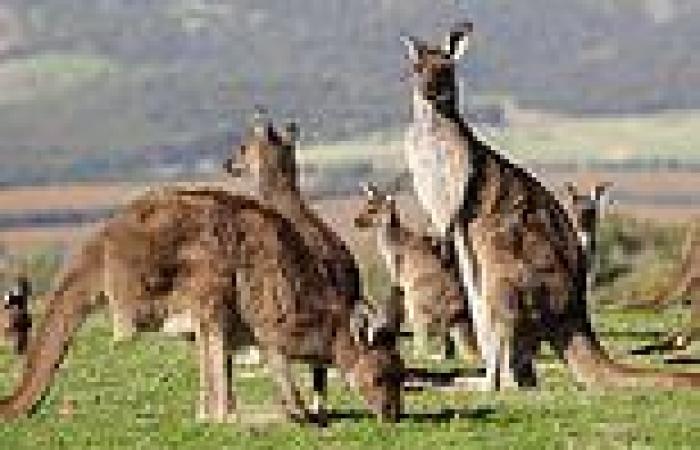 Three hundred kangaroos are set to be slaughtered if a proposal for a road and sports facility in Western Australia is given the green light.

An extensive draft environmental assessment, collated by the City of Canning Council in June this year, recommended against relocating the kangaroo population currently occupying the 67-hectare site.

The 99-page draft report says shifting the roos would be time consuming and come at a cost, estimated at as much as $1600 per relocated animal.

Other alternatives to controlling the roo population such as fertility control and herding were not recommended, while poisoning wasn't an option as it is deemed cruel and is also illegal.

And if the kangaroos are tranquilised, their meat can't be sold due to the presence of chemicals. 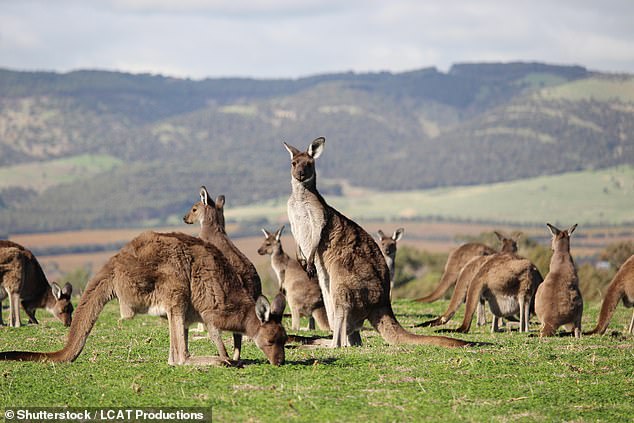 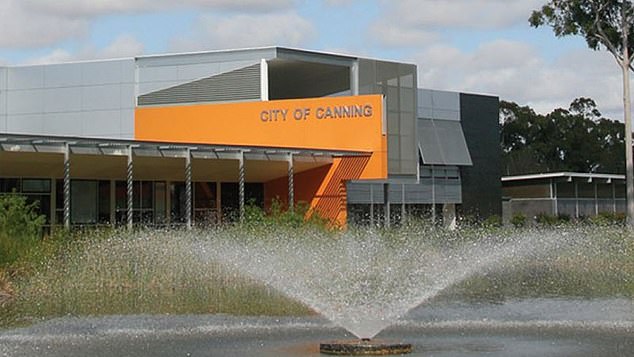 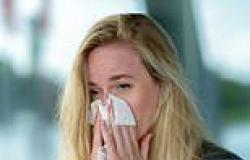 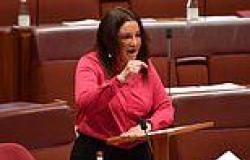 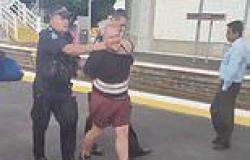 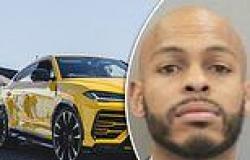